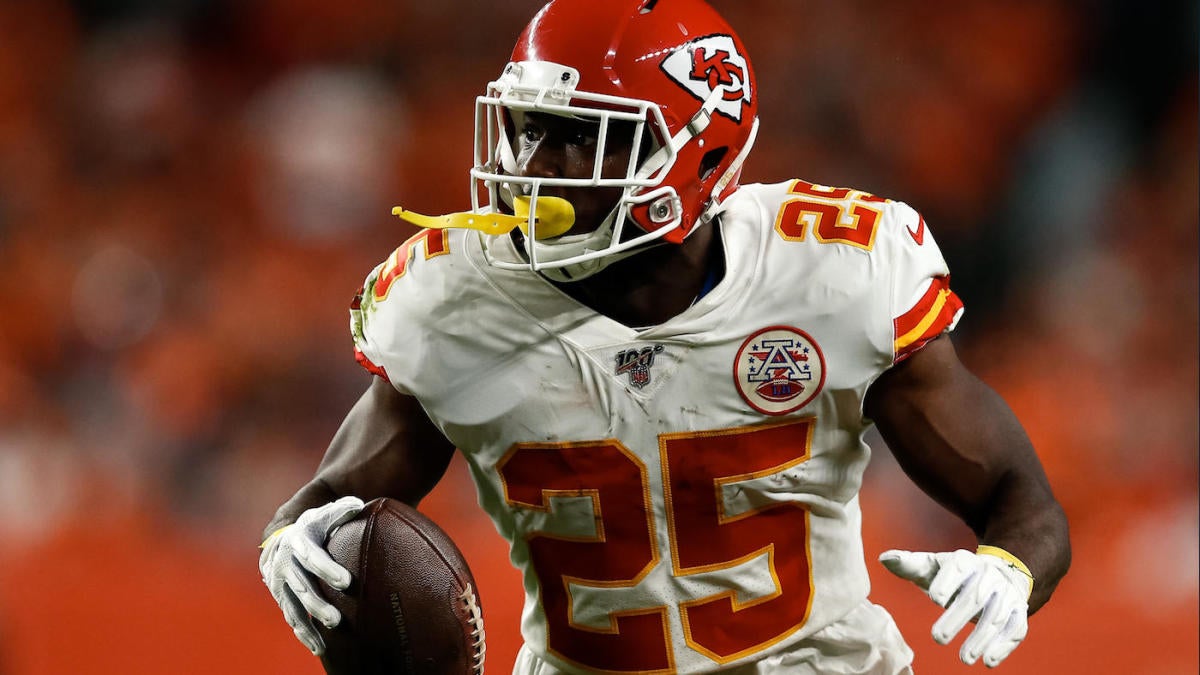 LeSean McCoy has played in the NFL for 11 years, winning the league rushing title (2013) and leading the NFL in touchdowns (2011) throughout his excellent career. McCoy’s prime years are well behind him, even though he captured a Super Bowl title with the Kansas City Chiefs (despite being inactive for the game).

McCoy may be 31 years old, but isn’t ready to hang up his cleats just yet. The former All-Pro running back plans to play in 2020, and has a few teams he’s looking at for his next NFL destination.

“I’m just waiting for the right moment,” McCoy said on on SiriusXM NFL Radio in a recent interview (via NFL.com). “This stuff is tricky right now, because there’s no visits. There’s no real activities with the teams as much as it used to be. The thing I can control is just making the right choice, going to an offense that fits.

“I want to go to a team that’s a winning franchise that have all the right pieces that’s waiting for me. The teams I’m looking at right now are those teams. I look forward to probably after the draft or right before the draft, signing on with a team.”

The Chiefs certainly fit that category, especially given McCoy’s history with head coach Andy Reid. McCoy is unlikely to return to Kansas City after being inactive for the AFC Championship game and Super Bowl, having a career-low 101 carries for 465 yards last season. McCoy did average 4.6 yards per carry, but finished with just 32 carries for 103 yards (3.2 yards per carry) after Week 8 and played just one snap in the postseason. His relationship is still strong with Reid, but Kansas City signed DeAndre Washington earlier in the week.

There are some milestones in reach for McCoy, who is currently 22nd on the NFL’s all-time rushing list. McCoy is 929 yards away from 12,000 for his career as all the running backs in the Hall of Fame have reached that mark. He also is 1,668 yards from tying Tony Dorsett for 10th all time (12,739) and just 132 yards away from collecting 15,000 yards from scrimmage and 11 touchdowns away from reaching 100 for his career. The final two are attainable, but Dorsett’s mark would require one more good season as a featured back for a team.

Those days are behind McCoy, but he does have some tread left on his tires.