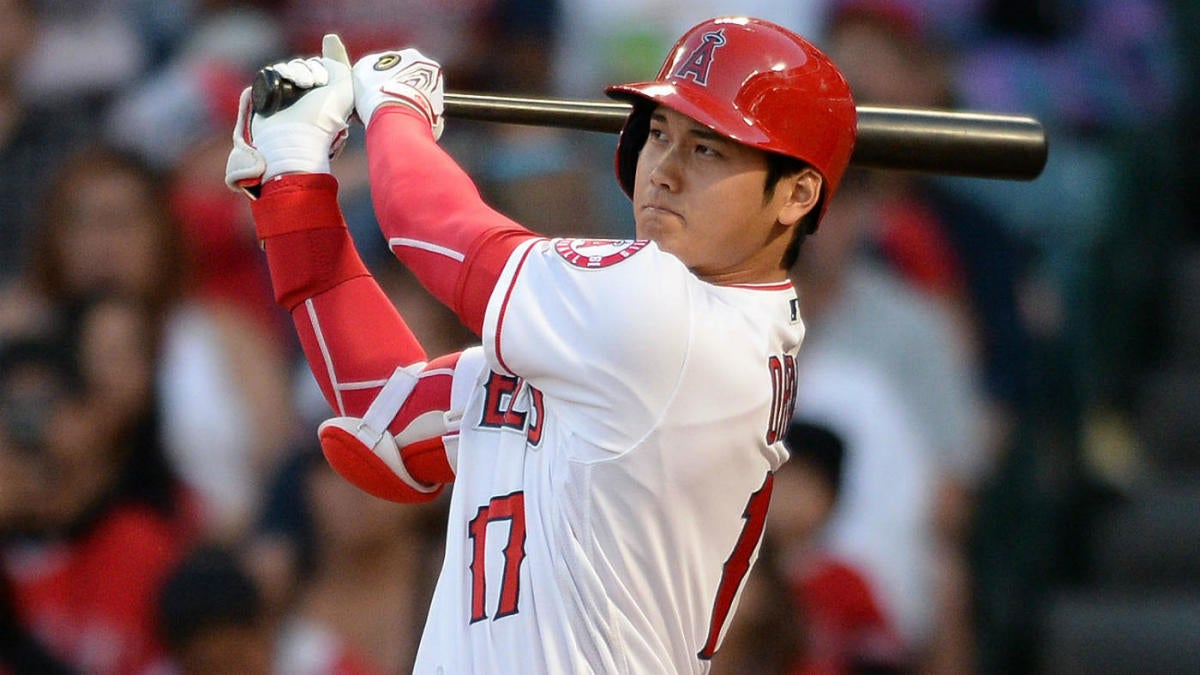 This model simulates every MLB game 10,000 times, and anyone who followed it last season saw huge returns. The model went 370-291 on its top-rated money line and run-line picks, returning more than ,400 to 0 bettors. Moreover, the model went a stunning 14-5 on its strongest MLB win total picks and 4-1 on its five best MLB over-under bets. Now, the model has crunched the numbers on the upcoming season and released its MLB picks to win the American League pennant in 2020. You can only see them at SportsLine.
So who wins the AL Championship 2020? And what long shot could stun the baseball world? Visit SportsLine now to see which teams to jump on to win the American League pennant, all from the advanced model that returned more than ,400 to 0 bettors last season, and find out.

The model says the Los Angeles Angels are considerably overvalued at +900 in the latest AL Championship odds 2020, as they win the pennant in only 4.2 percent of simulations.
Although their batting lineup became more frightening, the Angels’ starting rotation won’t strike much fear into opposing hitters. They added Dylan Bundy and Julio Teheran, who reached double-digit wins for the fifth time in his career last year, to the mix and expect to have Ohtani (Tommy John surgery) back on the mound at some point this season. However, that likely won’t be enough to help a team that finished 12th in the AL with a 5.12 ERA last season.