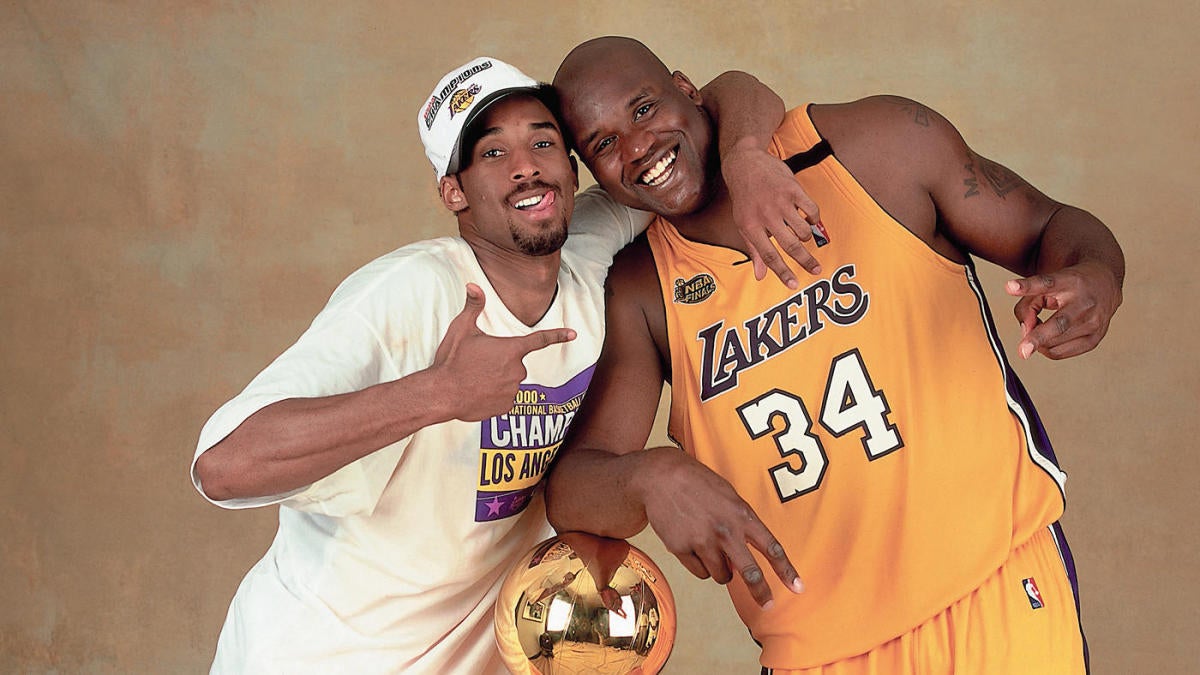 During their time as teammates on the Los Angeles Lakers, Shaquille O’Neal and the late Kobe Bryant certainly had their fair share of tension. The pair played together on the Lakers from 1996 to 2004, winning three consecutive NBA championships, but their relationship off the court was bitter.

In a recent interview on Stephen Jackson and Matt Barnes‘ podcast “All The Smoke,” Isaiah Rider shared a story that highlights just how bad the feud was between the two Lakers stars.

When Rider joined the Lakers in 2001, O’Neal told Rider he had $10,000 in cash, and he would give it to him if he fought Bryant during one of the team practices. The proposal came just three days into Rider’s tenure as a Lakers player. Here’s Rider’s telling of the story:

“When I first get to the Lakers, Shaq tells me, if you and Kobe get into it, it’s 10 G’s in the locker…This is three days into practice…I’m like, ‘Man, come on, you playing, man.’ ‘There’s 10 G’s in one dollar bills, if you ever get into it and you handle your business, grab that’…I couldn’t believe it, I’m like ‘Man, these boys are crazy, bro’…But this is my thing: I would’ve been off that team so fast if I laid a hand on that man.”

O’Neal and Bryant managed to mend their fractured relationship after they both retired from basketball, but Rider’s story is a sign of how bad things once were between the Lakers dynamic duo.

Bryant and his 13-year-old daughter, Gianna, died in a helicopter crash, along with seven other people, this past January. O’Neal was one of the speakers at Bryant’s public memorial service at the Staples Center in February.