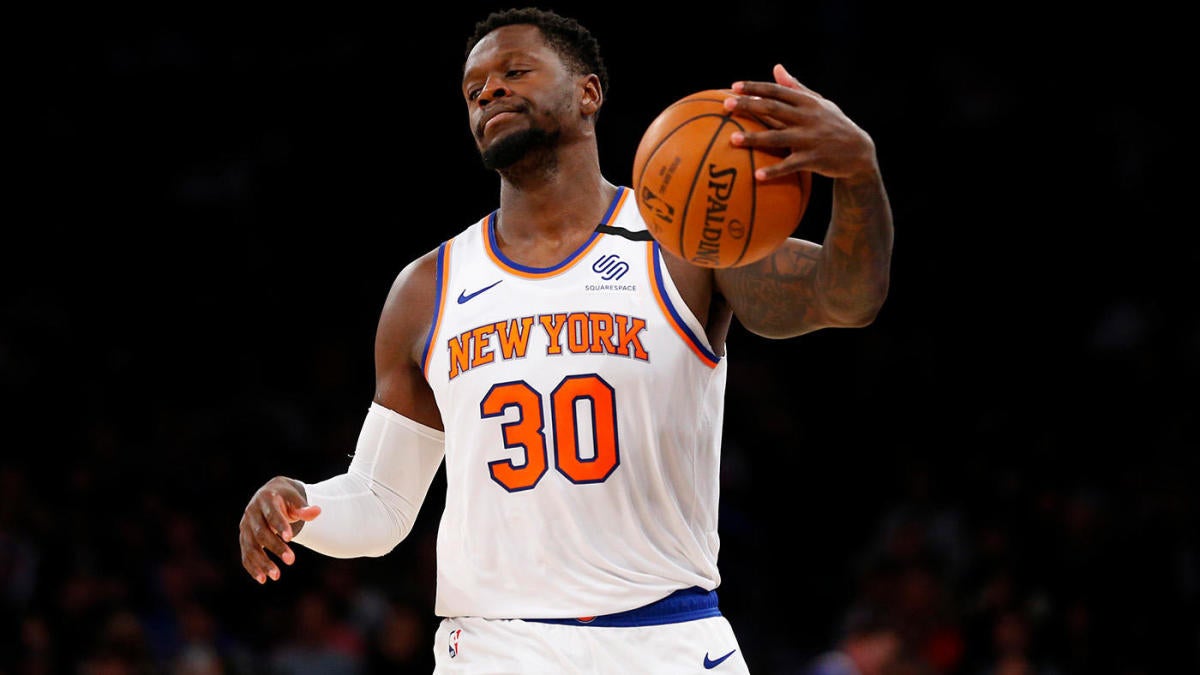 There are pros and cons to hiring an agent to run an NBA team’s basketball operations. For the most part, their extensive Rolodexes are a positive. Agents need to have strong relationships around the NBA, and Leon Rose is no exception. The New York Knicks hired him in large part to leverage his relationships with high-level players into eventual free-agent success. The potential downside in that strategy, though, is the potential for those relationships to cloud his objective judgment.

A number of players represented by CAA, including Elfrid Payton, Frank Ntilikina and Julius Randle, currently play for the Knicks, and, as the team’s new president, Rose needs to be able to evaluate them objectively to determine if they should remain in New York for the long haul. Fortunately, it appears as if he’s doing just that. In Randle’s case specifically, Rose is open to either trading him or declining the team’s option on his contract for the 2021-22 season if either decision is in the team’s best interest, according to the New York Post‘s Marc Berman.

It should be noted that while Randle was represented by CAA, Rose was not his primary agent. CAA is an enormous organization spanning just about every inch of the sports and entertainment world, and it employs a number of agents in basketball alone. Most of its biggest clients were represented by either Rose and Aaron Mintz, who is Randle’s agent and well as Payton’s. Rose represented Ntilikina before taking over the Knicks.

While Randle’s talent as a former No. 7 overall pick is undeniable, teammates have grown frustrated with his unwillingness to pass. He averaged only 3.1 assists this season despite scoring 19.5 points per game. Among players with his usage rate, only Zion Williamson and Boban Marjanovic average fewer assists, and neither has played nearly as many minutes as Randle. For his career, Randle has averaged more turnovers (3.2 per game) than assists (2.8).

Further compounding the issue is Randle’s weak 3-point shooting. After improving up to nearly league average for the New Orleans Pelicans last season, Randle has regressed in hitting only 27.7 percent of his attempts in 2019-20. This presents a major problem, as core players like RJ Barrett and Mitchell Robinson struggle to shoot as well, thus cramping New York’s spacing. Defenses know that when Randle gets the ball, he isn’t going to pass and he isn’t a threat from behind the arc, so they only really need to defend the basket against him.

Randle is a skilled passer and has the physical tools to defend at a high level. That has just never translated to tangible production in either area. He is under contract with the Knicks next season, so Rose still has time to evaluate a potential long-term fit, but if he doesn’t find a way to help his teammates by either properly spacing the floor or more willingly passing them the ball, his prior relationship with Rose won’t be enough to salvage his time in New York.