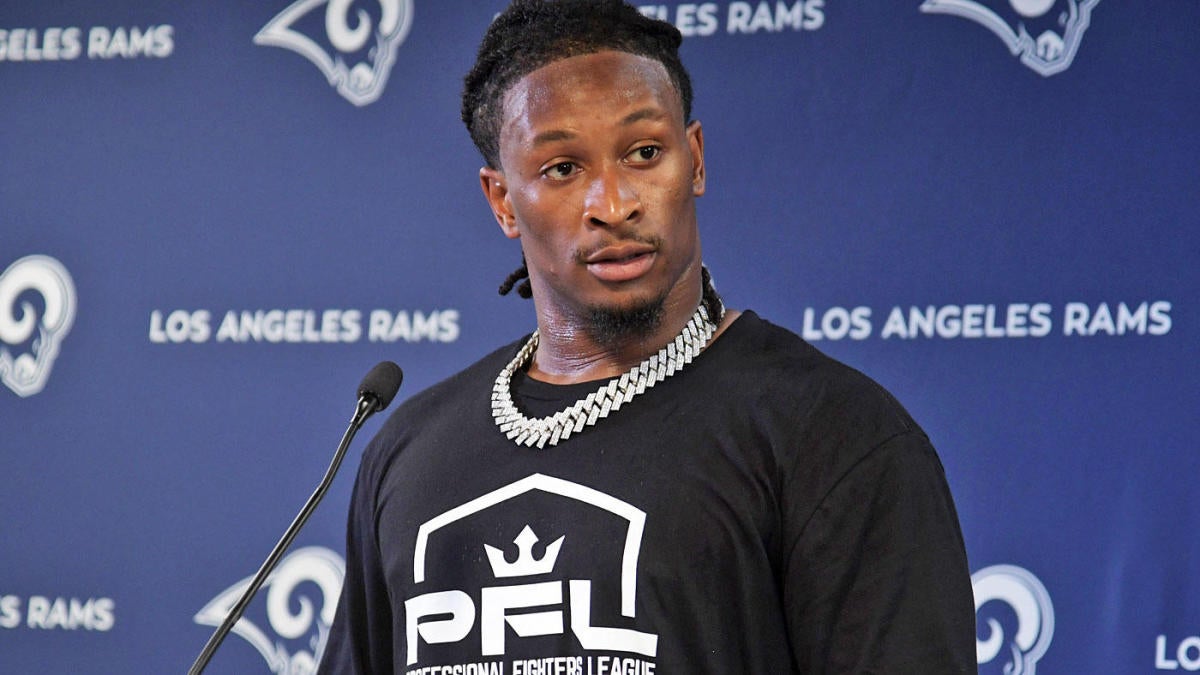 While it’s not explicitly codified anywhere, an understood benefit of being one of the all-time greats of a sport is that you get to make demands of modern players and, more often than not, they’ll acquiesce because of the reverence some modern players hold towards legends. But that’s apparently not happened when Deion Sanders told new Falcons running back Todd Gurley not to wear his signature No. 21 when deciding on his jersey number.

In an interview with Atlanta’s 92.9 The Game the former Rams running back revealed that he was getting push back on his number choice from Prime Time before officially announcing what he was going to wear in the 2020 season.

“Prime was hatin’ on me. He told me don’t wear it,” Gurley said. “If I was Prime, I wouldn’t want nobody be wearing my number either.”

At least Gurley is understanding where Sanders is coming from. In Gurley’s defense, of course, it’s not like the cornerback was shy from taking his iconic number to other teams. He wore 21 during his stints in Atlanta, San Francisco, Dallas and Washington –only in his comeback with the Ravens in 2004 did he not have that across his chest and back — he wore No. 37 in Baltimore.

It’s not clear where Gurley got the idea of 21 from in the interview as he wore No. 30 with the Rams, No. 3 when playing at Georgia in college and No. 1 at Tarboro High School in North Carolina. Regardless of where it came from, one thing is clear: he’s got big shoes to fill wearing that number with that uniform. The Falcons, by the way, are one of the NFL teams that choose not to retire jerseys as a franchise policy. Defensive back Desmond Trufant wore No. 21 for the past seven years in Atlanta.