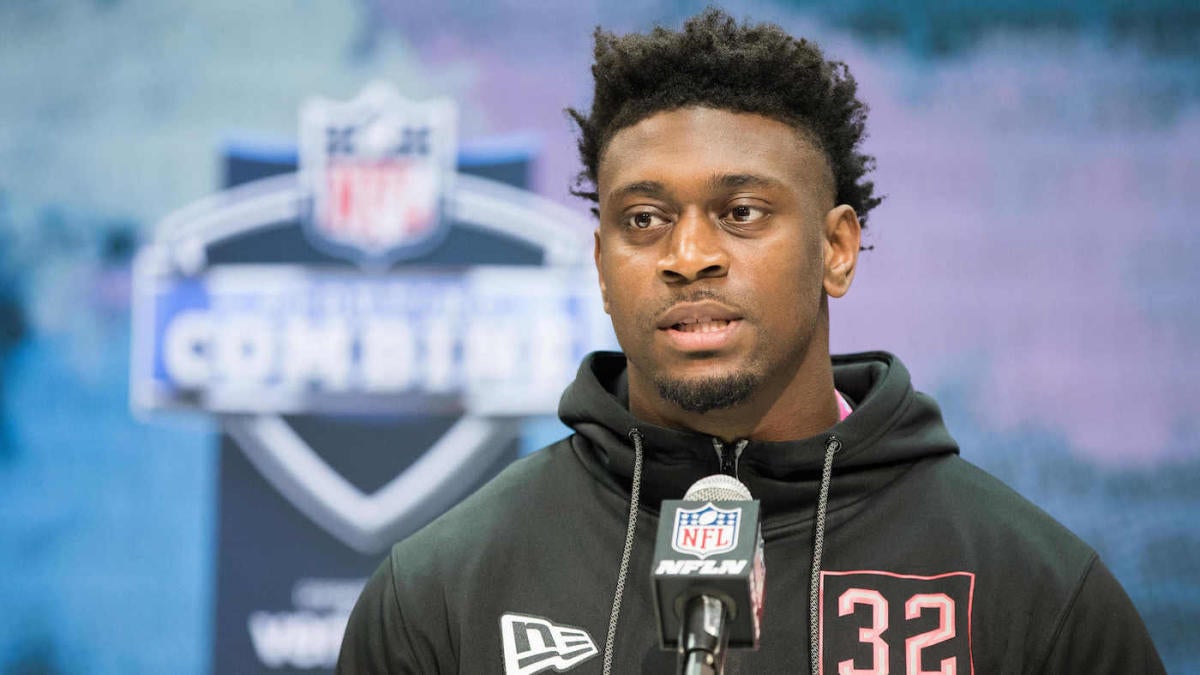 Patrick Queen, entering the NFL after a successful career at LSU earned him a projected first-round price tag, is drawing significant interest as the 2020 NFL Draft draws closer. Three teams have already met with him and a fourth team will throw themselves into the fray “in the coming days.” According to The Draft Network’s Jordan Reid, Queen has already met with the Packers, Eagles, and Ravens, and he also has a meeting scheduled with the Giants — which will take place over FaceTime, of course, due to COVID-19.

The Packers lost Blake Martinez in free agency and are currently slated to start Christian Kirksey and Oren Burks at linebacker. While Kirksey was once a good player for the Browns, he hasn’t had a productive season since 2017, having missed 23 games over the past two seasons. Meanwhile, Burks has started only four games in his two-year career, so he’s still an unknown. Sitting at No. 30 in the draft order, the Packers would need Queen to experience a slight fall on draft night, but if he’s there, it’d be difficult for them to pass on that kind of value.

The Eagles, meanwhile, are very much depleted at linebacker with a group composed of T.J. Edwards, Duke Riley, Jatavis Brown, and Nathan Gerry. Unlike the Packers, the Eagles have a good shot of landing Queen considering where they’re situated in the first round at No. 21.

Like the Eagles, the Ravens urgently need help at linebacker. They never really replaced C.J. Mosley a year ago and then they proceeded to lose Josh Bynes in free agency this offseason. Like the Packers, the Ravens will need Queen to fall further than expected if they hope to grab him. They’re slated to pick 28th. By then, with linebacker-needy teams like the Eagles, Patriots, and Saints positioned ahead of them, Queen could be off the board.

On that note, it seems unlikely the Giants will be able to get him. Taking him at No. 4 would be a colossal reach, especially when the top-ranked linebacker, Isaiah Simmons, could be around. To get Queen, the Giants, barring a trade up, would need to wait until the 36th overall pick, but by that point he figures to be long gone.

Queen slots in as the third-best linebacker and the 28th-overall prospect on our big board here at CBS Sports. At his position group, he trails only Simmons and Kenneth Murray after a final season at LSU that included 85 total tackles, 12 of which went for a loss, and three sacks. NFL.com’s Lance Zierlein recently compared him to Thomas Davis.

All four of those teams could certainly use their own younger version of Thomas Davis.