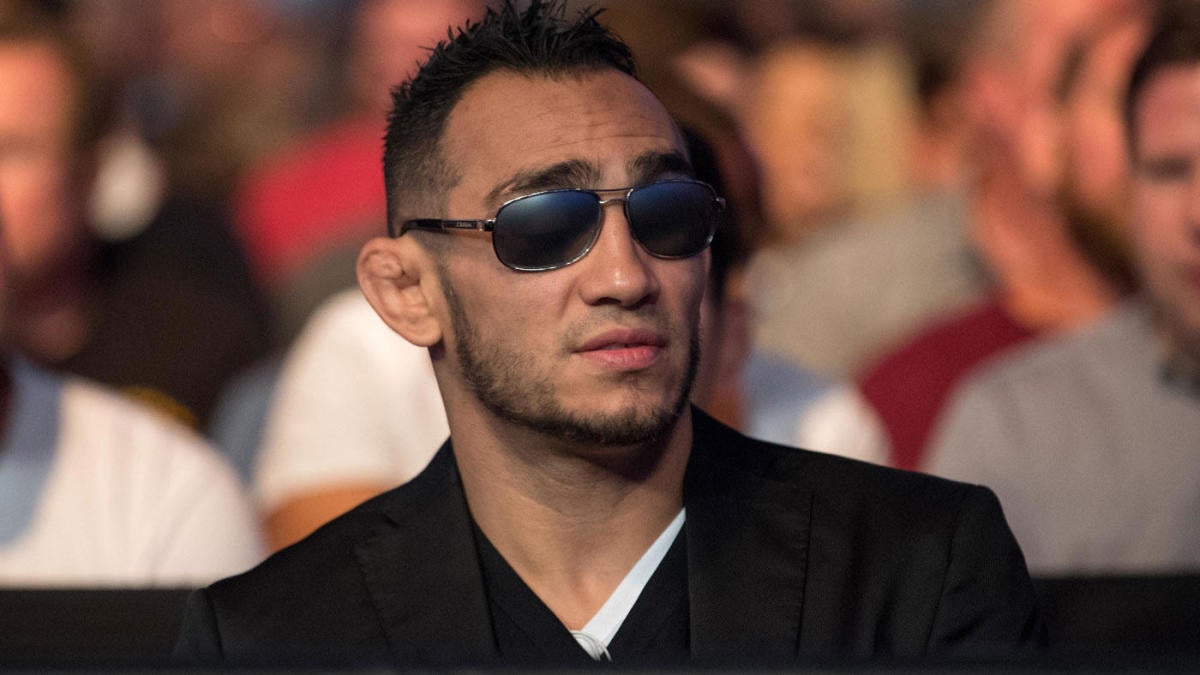 In a matter of days, UFC 249 went from a state of uncertainty to scheduled to postponed. With Thursday’s confirmation from UFC president Dana White that the event had been scratched at the request of Disney and ESPN, the promotion’s exclusive pay-per-view partner, fans and fighters alike were left to wonder when the sport would resume during the ongoing coronavirus pandemic.

The event was originally scheduled to take place on Saturday, April 18 at an “undisclosed location” before media reports revealed the UFC had secured Tachi Palace Casino Resort in California. Pressure from California officials toward Disney reportedly led to the event being scratched. UFC 249 was scheduled to be headlined by an interim lightweight title bout between Tony Ferguson and Justin Gaethje after Ferguson’s original opponent, undisputed lightweight champion Khabib Nurmagomedov, was forced off the card after returning to his home country of Russia.

Some fighters scheduled to compete on the card, such as welterweight Niko Price, could only respond to the news on Twitter by sharing a meme.

Ferguson, however, found out the event had been postponed while conducting an interview with the Orange County Register.

Belal Muhammad was already forced off the UFC 249 card when the location issues forced a rebuild of the card. Despite already being off the event, Muhammad was upset with those he saw as celebrating the event being pushed off.

“I trained 3 times a day wherever I could, dieted hard while stuck in quarantine, lost my opponent said yes to whoever else they can find, put my health on the line knowing there was a chance it wouldn’t happen because I love what I do I’m a fighter,” Muhammad tweeted. “If your celebrating this ef u.”

Bantamweight Ray Borg tweeted out a message of thanks to White while detailing the struggle of getting ready for the event on short notice during a global pandemic. Borg was scheduled to face Marlon Vera on April 18.

“We all have mouths to feed and I can’t thank Dana enough for giving myself and the other fighters on this card the opportunity to step up and let me provide for our families,” Borg said. “To all the turds who didn’t think I was going to make weight I was only a few pounds out from 135.”

Jessica Andrade was originally scheduled for a co-main event strawweight showdown with Rose Namajunas before Namajunas withdrew from the event after two family members died due to coronavirus. While she was still planning to fight on the card, Andrae celebrated the postponement — and the lack of an upcoming weight cut — by indulging in some McDonald’s.

What comes next for the UFC is unclear, but White continued to push the idea that the the promotion had “secured a private island” on which fights will take place starting in mid-May, cementing his desire to be “the first sport back” from the pandemic.