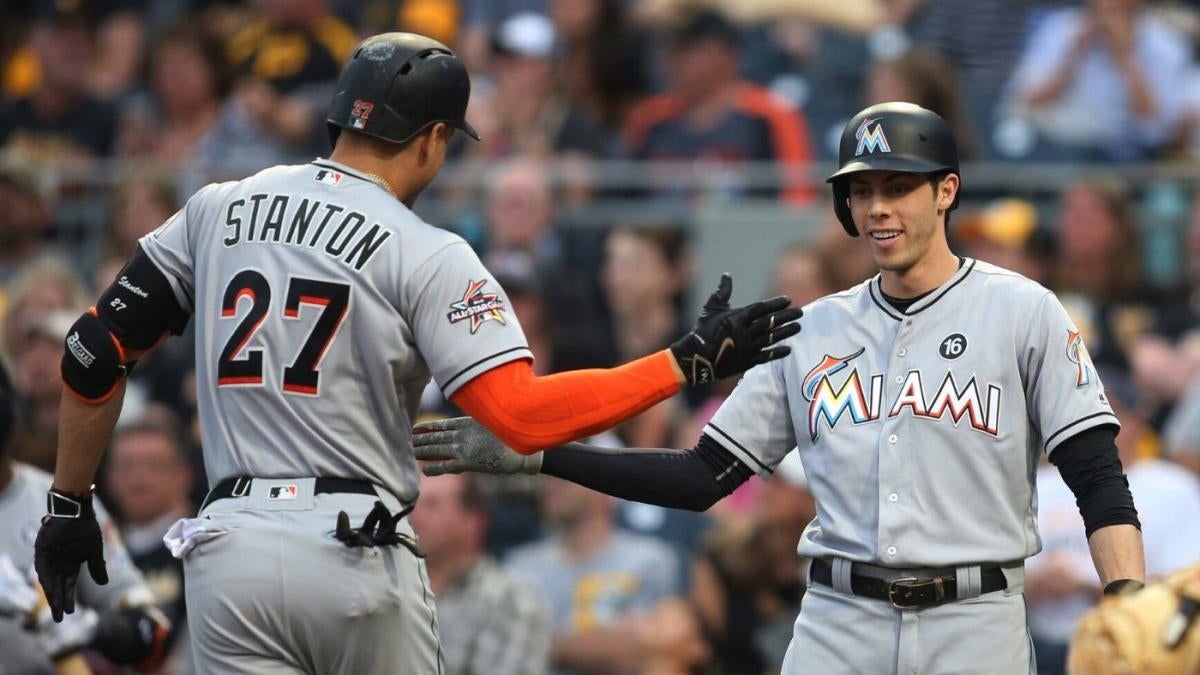 P: Jose, Josh J, Kevin, Willis, Josh BMike Lowell had a really strong case, but then a kid came along in 2003 and eventually took over for him after Lowell was traded. He was better. Miguel Cabrera is the pick. Kevin Brown is third in WAR even with only two seasons because he was stellar. There’s an argument to be had this his two seasons were the two best ever for a Marlins pitcher, and he was the ace of the 1997 World Series championship team.

Josh Beckett had the legendary run in the 2003 postseason, leading the charge for the title.

Josh Johnson has the most WAR (by a hefty margin), best ERA, best ERA+, best FIP … so it’s clear he was the best pitcher in franchise history at run prevention.

None. Robb Nen would’ve been the pick, I think. Luis Castillo: .293/.370/.356, 94 OPS+, 130 2B, 42 3B, 20 HR, 271 RBI, 675 R, 281 SB, 22.4 WAR, 1,128 GThis sucks. but wait! Baseball Stars had five pitcher spots and didn’t specify that one had to be a reliever. I’ve just been doing it because usually one of the pitchers had low stamina ratings and was obviously a reliever. I’m gonna keep all five starters because the Marlins have had lots of good relievers but none that match the prowess of the five starters here.  Jose Fernandez for obvious reasons. He was going to be the best pitcher in Marlins history.

In an effort to avoid going stir crazy with MLB and every other major sports league shut down during the coronavirus pandemic, I’ve decided to take a look at the best of the best for each baseball franchise. We’ve created a 30-day series making an all-time team for each MLB club. We’re breaking down one team each day throughout April, continuing today with the Miami Marlins.

I have to say, that’s a pretty damn powerful lineup given how young this franchise is. Too bad they rarely keep their players for more than a few years.

Dontrelle Willis is second in WAR, won Rookie of the Year in the 2003 championship year and later finished second in Cy Young voting. Plus, he’s a Marlins icon. To the lineup of the Miami — formerly Florida — Marlins. For the bench, let’s go with DLee (Derrek Lee), (Marcell) Ozuna, Mike L(owell), (Dan) Uggla and (Cliff) Floyd. Apologies to Juan Pierre and to Charles Johnson for us punting backup catcher. It really comes down to two players here. Derrek Lee and Jeff Conine. Conine had a 114 OPS+ with the Marlins. Lee was at 115. Conine hit 120 home runs. Lee 129. Conine had 13.7 WAR. Lee 9.9. Conine was there longer, has a ton more RBI and he’s called Mr. Marlin. Conine it is. Left fieldHanley Ramirez. Next!  As always, feel free to hit me up on Twitter with your own team (@MattSnyderCBS).

As a (hopefully?) fun twist, I’m making a Baseball Stars team for each. That’s right, the old-school Nintendo video game “Baseball Stars,” which I still consider to be the best baseball video game ever. It allowed you to create teams and I used to make all-time lineups for prominent MLB franchises. There are the eight position players with four starting pitchers, one reliever and five bench position players on each Baseball Stars squad.

I mentioned the WAR list along with Yelich and Ozuna. Yelich is fifth while Ozuna is tied with Realmuto for ninth. Juan Pierre is also in the mix and though we have to remind people Yelich then wasn’t what he is now, he’s still worthy of the selection. Yelich it is.

Giancarlo Stanton by a mile. Baseball Stars uses six characters for each name. What follows is the Baseball Stars lineup. Marcell Ozuna and Christian Yelich rotated through here and center, and we’ll discuss both below. But I’ve got Cliff Floyd ahead of them. In his parts of six seasons with the Fish, he hit .294/.374/.523 (135 OPS+), which was enough to get him to sixth on the all-time WAR list among Marlins position players.  I like power more than speed on video games and it’s not really close. Uggla was better on a per-game basis, too. He’s the pick.