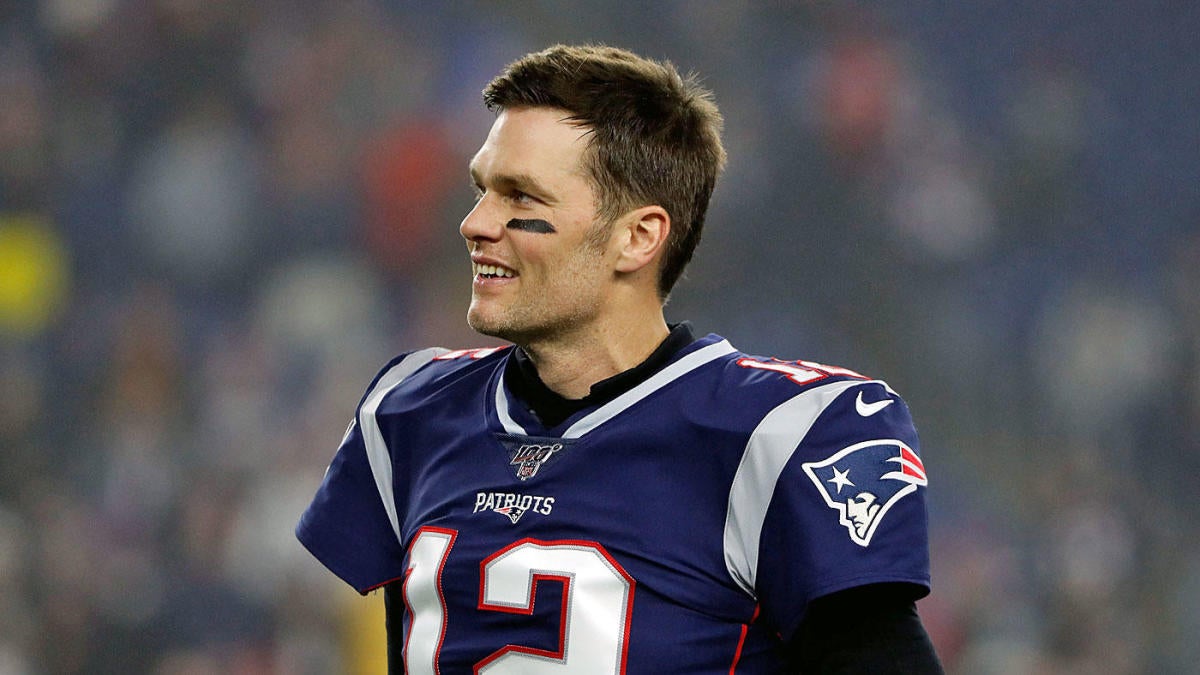 The Tampa Bay Buccaneers secured the big prize in free agency by landing Tom Brady and signing him to a two-year, $50 million contract. Tampa Bay is certainly in “win-now” mode with the addition of Brady, but he will be 43 years old in August.

Bottom line, Brady is no spring chicken. Tampa Bay will eventually have to find Brady’s successor at quarterback now that the franchise has moved on from Jameis Winston. Even though Brady is signed to a two-year contract, Buccaneers general manager Jason Licht isn’t opposed to drafting a quarterback in this year’s draft.

“We can afford to do it, I think,” Licht said, per Edwardo Encina of the Tampa Bay Times. “And it’s definitely something we would look at. But it just depends on who that player is, where he’s available, what other players are in front of him. If we are sold on that player, it’s not as easy as just picking any quarterback and thinking, ‘OK, he’s the developmental guy.'”

The Buccaneers have seven picks in the 2020 draft, one in each of the first three rounds, two in the fourth, one in the fifth and one in the sixth. Tampa Bay could shake up the entire draft board and select a quarterback at No. 14, but that doesn’t seem plausible for a team trying to make the playoffs for the first time since 2007.

Perhaps the Buccaneers try to develop a quarterback by using one of their mid-round picks. They also have Blaine Gabbert in line as Brady’s backup, so they can afford to draft a quarterback and have him learn under Brady’s tutelage for a couple seasons. Keep in mind Brady (a former sixth-round pick) only attempted just three passes in his rookie season.

“They are hard to find,” Licht said. “They just don’t appear out of nowhere. A lot goes into it — their tape, their maturity level, their intelligence, all those types of things, so it just kind of depends on who the player is.

“If there’s a player who we like at the right place, I don’t think we would have a problem taking him.”