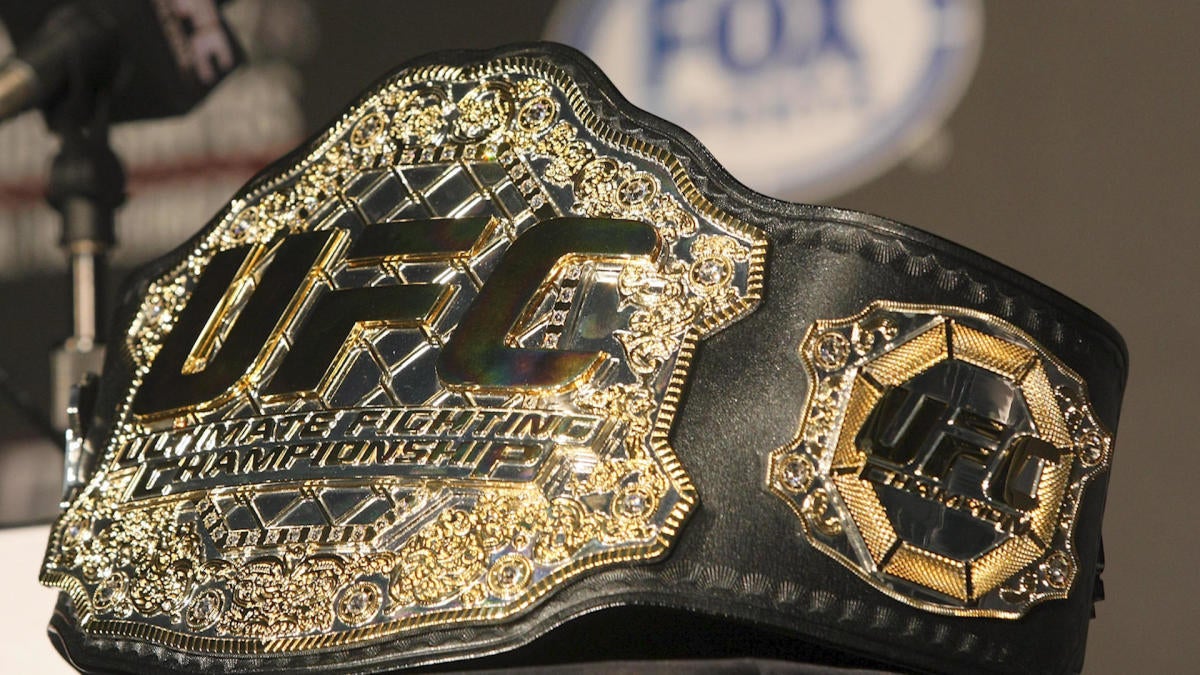 who will be battling for the interim lightweight titleThe UFC is set to administer COVID-19 tests for all of its fighters, training partners and coaches that will be attending UFC 249 prior to the event. According to MMA Fighting, the UFC has already begun the process of organizing the testing for athletes and team members.

The promotion is expected to send test kits to fighters prior to the pay-per-view and another round of testing is believed to be taking place at UFC 249 on April 18. UFC president Dana White has made it clear that the promotion is making sure the safety of their athletes is of the utmost importance.

“Health and safety is something we worry about all the time, not just during the coronavirus,” White recently told ESPN. “Obviously, this has made our jobs a little tougher, but we’re going to do everything above and beyond to make sure everybody is safe, just like we always do. A lot of things will be different.”

While White has yet to confirm that the promotion’s athletes will be tested for the coronavirus, it appears that everyone involved will be tested in order to prevent the spread of the respiratory disease that has affected the world.

Testing is also expected to be performed on anyone that will be in attendance for the event, including judges and referees. There won’t be any fans in attendance for UFC 249 much like many sporting events around the world.

The UFC 249 card is headlined by Tony Ferguson and Justin Gaethje, who will be battling for the interim lightweight title. Ferguson was supposed to face Khabib Nurmagomedov, but Nurmagomedov is currently stuck in Russia without the ability to fly back to the U.S. due to the coronavirus and travel restrictions in the country.

It is also the first fight since March 14 when the promotion hosted a UFC Fight Night event in Brasilia. Much like UFC 249 will be, that event was held without fans in attendance.