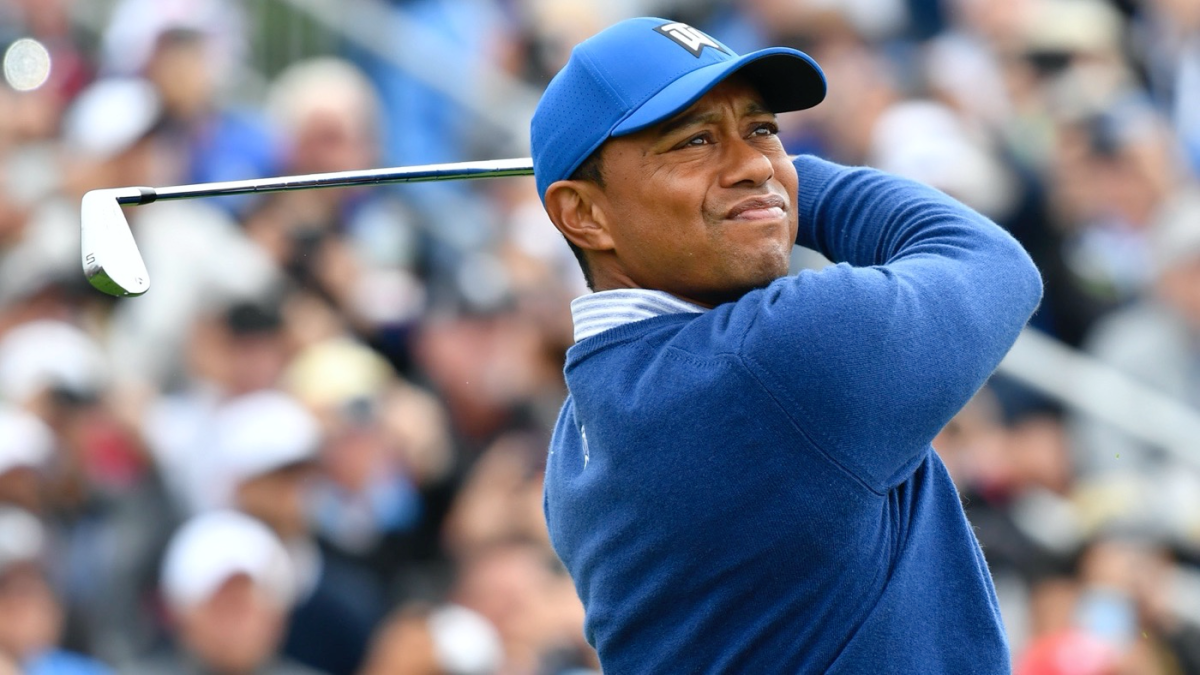 In a sprawling interview with Golf Digest this week, Tiger Woods touched on a number of things including cycling, puzzles with his kids and how homeschooling is going. But he spoke most poignantly about two things. The first was about the quarantine life everyone is living and the seriousness of the coronavirus pandemic that has upended everybody’s worlds.

“This is a war that has no visible enemy, which is very different for all of us around the world,” Woods told Golf Digest. “We have to do what’s best for each other. How we can help each other is by quarantining ourselves. I know it’s frustrating, it’s boring at times. In the end, we’re trying to stabilize and hopefully we can flatten this curve out and resume normal activities months down the road. The more we do what our government officials say, the sooner we can return to our normal daily activities.”

As for the advice he had for folks who are laboring through these strange times, he had some good words his dad, Earl, used to tell him.

The second thing he spoke on was the Masters itself, which Woods said he had a physical reaction to last Sunday when he was supposed to be heading up to Augusta National to defend last year’s win. He’s didn’t obviously, but he’s optimistic about the rescheduled Masters in November.

“Fortunately we potentially could have a Masters in November and play it then,” Woods said. “I guess I’ll be defending then, and hopefully that all comes about.”

Could he have played if it was going on as normally scheduled this week? It sounds like he could have.

As for that now-famous photo of him and his family around the dinner table celebrating an at-home champions dinner? He said he served what he was going to serve at the real champions dinner on Tuesday, but a food fight that concluded everything probably wouldn’t have occurred at Augusta National.

“Had exactly the same [dinner],” Woods said. “Steak and chicken fajitas. Sushi. Cupcakes and milkshakes for dessert. It was exactly what I was going to serve. We had a lot of fun. It got a little bit interesting at the end, it got a little ugly. Icing was flowing across people’s hair and face. We had a little fun at the end. I did take the jacket off.”