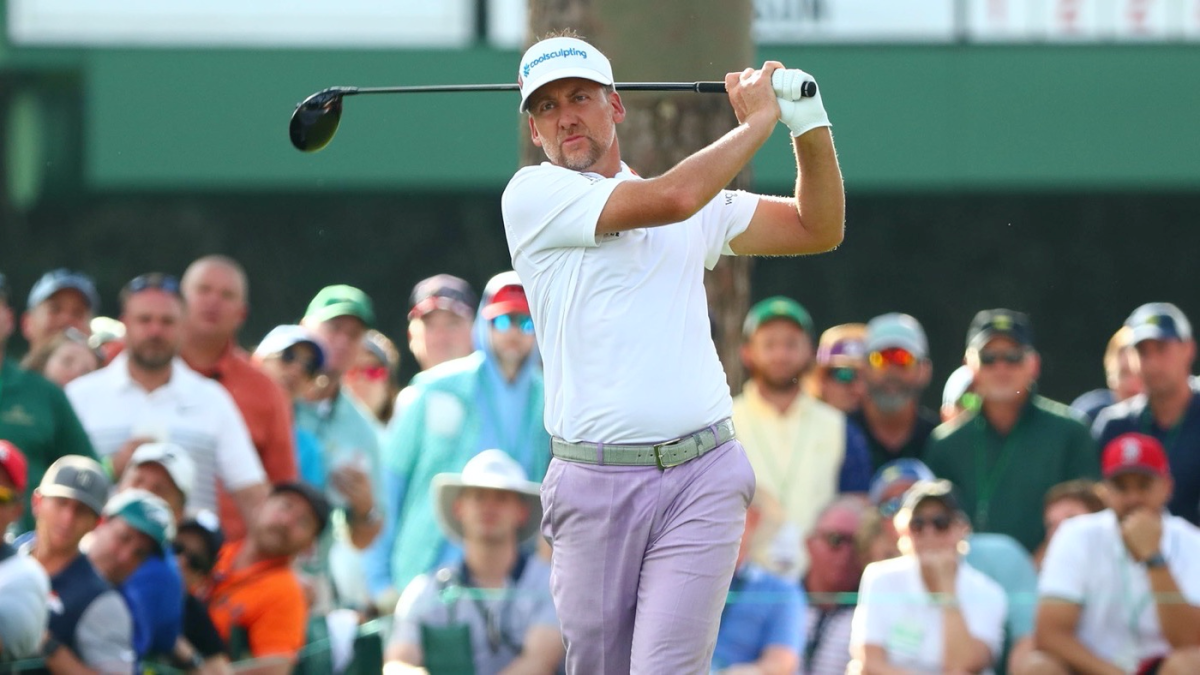 That’s obviously a big bummer within the sports world for those of us who watch on TV and take in the entire Masters experience. But what about for a player? What’s it like for a player to not participate in the normal first-week-in-April routines he normally participates in?

We asked Ian Poulter that question about Augusta National and the Masters — which would have been his 15th (he’s 13 for 14 on cuts made) — this week.

“It’s that time of year,” said Poulter. “Most people would say it’s the start of golf. When you see the flowers blooming at Augusta National and you hear Jim Nantz come on and start speaking about it, it’s that time of year. It’s sad. It really is. It’s sad that it’s not happening at this time of year. … Most people try and gear their games up … it’s the longest time we have between majors. It’s really weird. It’s strange to think that it would be happening.”

When I asked Poulter about his mini-run at the green jacket last year, he said he was getting chills just thinking about being in the second-to-last group and sniffing the lead late on the front nine before fading down the stretch because of the ball he hit in the water on No. 12.

As for what the full week is like, he did a great job describing the rhythm to it. There’s not another week of the year that has better rhythm, from beginning to end. Monday feels like Monday when you wake up. Sunday feels like Sunday. You notice it.

“It builds from the start of the week,” said Poulter. “The second you’re on the grounds. The attention to detail. The perfection of what it is they’ve crafted through all their years. The knowledge of how to make Augusta be Augusta and be so presentable to the TV, to the patrons, to the players. That builds Monday, Tuesday, Wednesday.

I could have listened to Poulter verbally walk me around the grounds all day, but he succinctly summed up what I think we’re all feeling, both about the postponement of an April Masters as well as the November reschedule. Augusta is a place that has meant a lot to a lot of people over the years, and because of that, Poulter said there’s one great word to describe it.

“The place is awesome, right. It is the best,” he said. “It’s the only major we go to the same venue year in and year out. It feels like you’re going home. It’s almost like a special home major.”