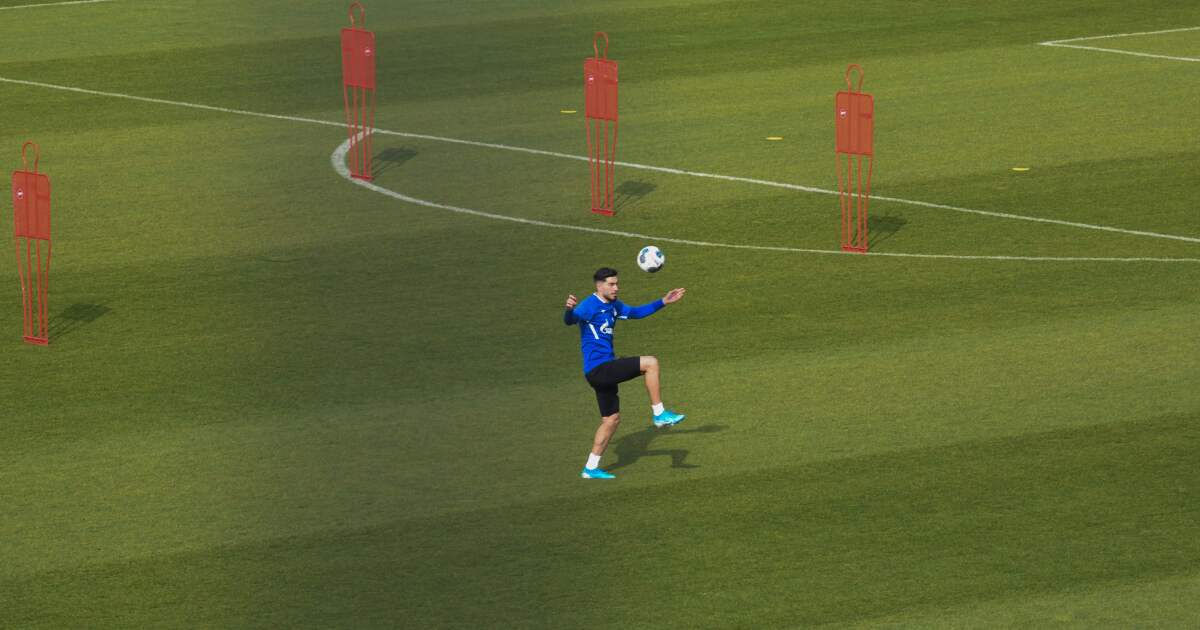 Germany’s top two soccer leagues could resume play in empty stadiums as early as next month.

Christian Seifert, head of the German Football League (DFL), told the New York Times that the first-tier Bundesliga and second-tier 2 Bundesliga plan to return to action by the beginning of May. Play in the two leagues, like most athletic leagues worldwide, has been suspended since mid-March as a result of the coronavirus pandemic.

Teams in both leagues have already resumed training while observing strict social-distancing guidelines.

“People long to get back a short piece of normal life and that could mean the Bundesliga plays again,” Seifert said. “We have to play our role here, and that means to support the government and to talk with the government about when we will be able to play again.”

Seifert said the games, which could be played in as many as 36 stadiums, would be televised through the end of the season in June.

By returning to play on television, the DFL hopes to keep the nearly $812 million it would owe its broadcast partners if the season were scrapped. The English Premier League and Spain’s La Liga have both estimated their losses at more than $1 billion if their seasons are not resumed.

Even if it it holds on to the TV money, however, the DFL says the absence of fans in attendance could cost top-tier teams as much as $110 million each in revenue. The Bundesliga, averaging nearly 40,700 fans a game this season, has the second-highest average attendance of any professional sports league in the world, trailing only the NFL.

Both the Bundesliga and 2 Bundesliga have played 25 of the 34 games on their schedules, with Bayern Munich, the seven-time defending champion, leading the top league by five points over Borussia Dortmund.

The DFL estimates that even in empty stadiums each match would require 240 people on site, including players, coaching and medical staff, match officials and TV production staff. The DFL will establish a protocol for training and games that would include what to do if a player tests positive for the coronavirus.