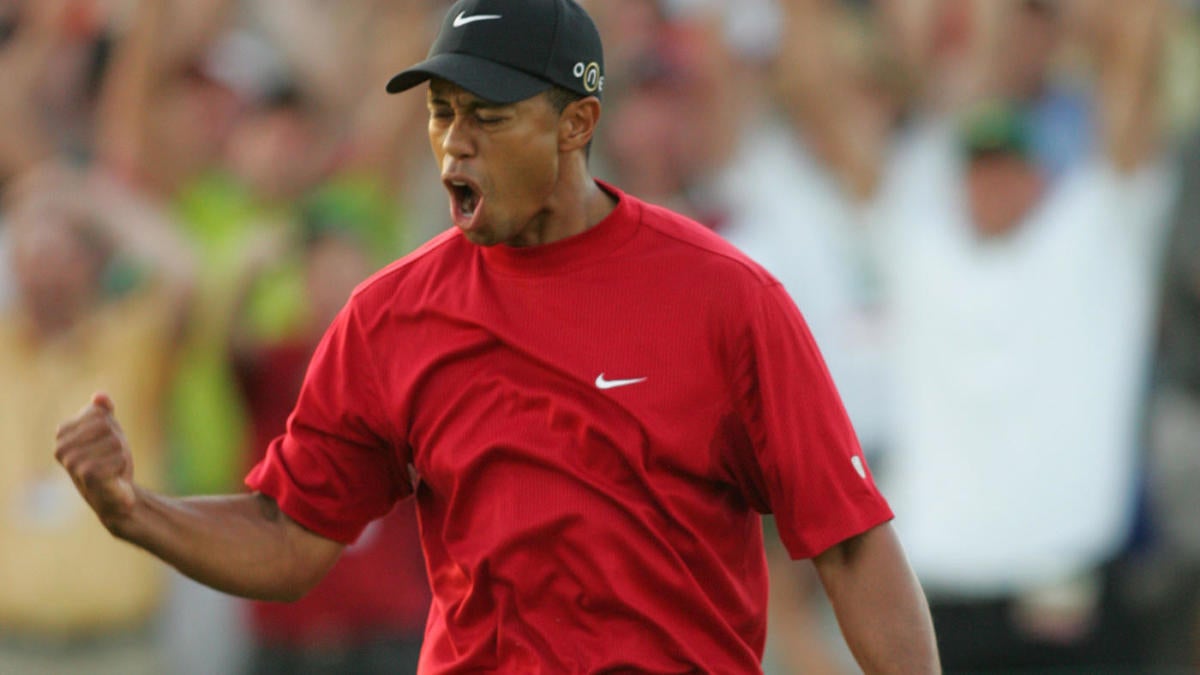 In an astonishing 40 editions of the Masters, the eventual tournament winner has triumphed by either one stroke or taken the green jacket in a playoff. It happened in two of the first three and each of the last three events, including last year’s edition when Tiger Woods beat Dustin Johnson, Xander Schauffele and Brooks Koepka by a single stroke at Augusta National.

So I thought it would be fun to pick from the 83 Masters that have been played and find the most exciting endings.

There’s probably a bit of bias here toward Masters that I’ve actually seen played in the years of adulthood that I’ve either been a fan of the sport or covered it, but I’ll try to be fair to yesteryear as well.

In fact, that’s probably where we should start.

1935 (Gene Sarazen): This is a pretty easy one. Sarazen trailed Craig Wood’s 54-hole lead by three strokes and continued to trail throughout a bumpy first 14 holes on Sunday. However, an albatross on the 15th hole (an albatross!) tied him with Wood and then Wood gave him the lead with a bogey at the next. Wood would eventually birdie that 18th to go to a playoff, which Sarazen won by five (over 36 holes) on Monday. His prize? A cool $1,500.

1975 (Jack Nicklaus): One of the all-timers. Johnny Miller shot 65-66 on the weekend and somehow lost after Nicklaus birdied the 15th and 16th in succession to beat him and Tom Weiskopf by one. To put this into perspective, it would be like Tiger Woods beating Dustin Johnson and Brooks Koepka by one after making birdie on the 15th and 16th holes on a wild Sunday. Oh … wait.

1987 (Larry Mize): The Augusta, Georgia, native made a monstrous chip on the second playoff hole (the 11th) to take down one of the best players in the world (Norman) after eliminating one of the other best players in the world (Seve Ballesteros) on the previous playoff hole. Oh, and he birdied the 72nd hole just to get into the playoff. Imagine if the 1986 and 1987 Masters were the first two that you attended.

2004 (Phil Mickelson): I’ve written a lot about this one this week, but after starting out 2 over through six holes, Lefty went 5 under on his last seven and made a putt on the 18th to beat Earnie Els (who had just made two eagles and shot 67 on a Sunday) by one. You will be able to watch this Sunday round in full this Saturday on CBS.

2005 (Tiger Woods): Speaking of making putts on the 18th hole, that’s what Woods did in a playoff against Chris DiMarco to win by one. This after he made the greatest chip in golf history at the 16th hole just to put himself in position to make the playoff. I wasn’t covering this Masters (because I was in college), but that last 90 minutes had to be one of the great roller coasters of all time.