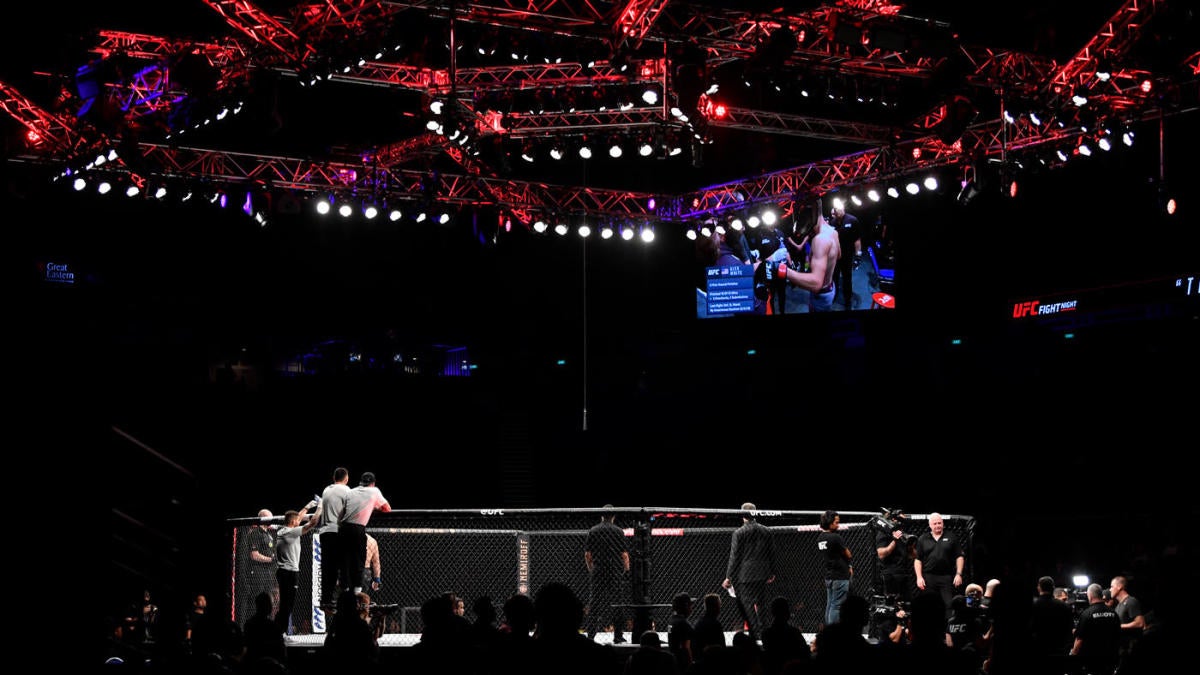 The UFC’s ambitious attempt to pull off UFC 249 in the midst of the global coronavirus pandemic has come up short. Despite only releasing details of the event on Thursday, which was reported to happen from Tachi Palace Casino Resort in California on April 18 after weeks of insisting the event would go forward, the event has officially been canceled. All UFC events are postponed indefinitely.

UFC 249 was originally scheduled to be main evented by a lightweight title fight between champion Khabib Nurmagomedov and top challenger Tony Ferguson. When Nurmagomedov traveled to his home in Russia due to the pandemic, the UFC responded by announcing Ferguson would instead battle Justin Gaethje for the interim lightweight title at an “undisclosed location.”

Multiple outlets reported that location would be Tachi Palace, a casino on Native American tribal land, allowing the UFC to skirt government regulations on large public gatherings. While there would be no crowd in attendance, many continued to express concerns over the safety of all involved.

While Speaking with ESPN’s Brett Okamoto, UFC president Dana White was asked to stand down by Disney and ESPN executives and cancel the event. ESPN is the exclusive pay-per-view distributor of UFC events.

“The powers that be asked me to stand down and not do this event next Saturday,” White said. “We’re ready to go. One thing I need to point out is that Tachi Palace in California, the Indian reservation, has had our back this whole time and has stood their ground and was willing to do this fight. Let me tell you this, when the world gets back to normal, the California event will be at Tachi Palace. I’m doing a fight there, I’m going to bring them a big fight. I appreciate them standing with me in this thing.”

The news comes on the heels of California Senator Dianne Feinstein releasing a statement condemning the event.

“I call on Ultimate Fighting Championship and the Tachi-Yokut Tribe to reconsider this event and delay it until a later date,” the statement reads. “We have to be responsible and mindful of all local, state and federal public health guidelines. Going ahead with this event is not the right move.”

White vowed to take care of the fighters on the event while also stating no employee would be laid off by the UFC during the pandemic. The UFC had reportedly been taking steps to have all fighters and trainers on the card tested for COVID-19 ahead of the event and again on site as a precautionary measure.

The UFC president also doubled down on his recent claims the UFC had secured a private island, now known as “Fight Island,” to begin hosting events at some point in May.

“Fight Island is real, the infrastructure is being built right now,” White said. “It’s really going to happen and it will be on ESPN. I don’t know, that’s it. That’s where we stand right now.”