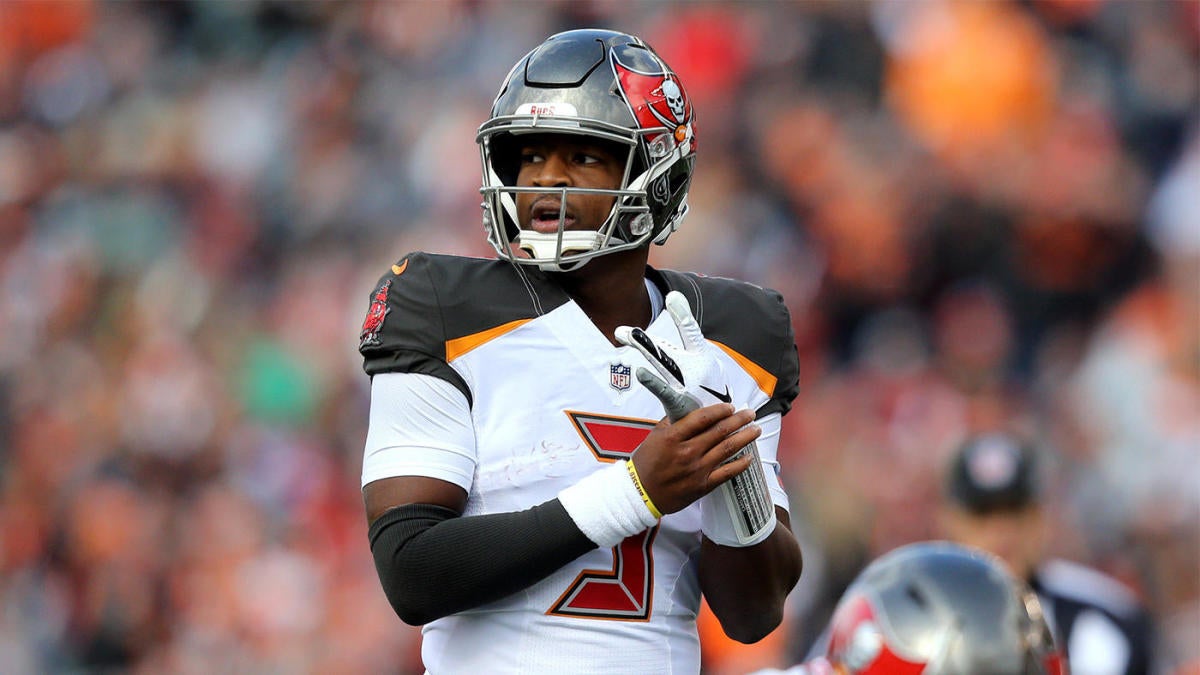 Jameis Winston’s time with the Tampa Bay Buccaneers came to a close a bit earlier than many expected after the team selected him with the top overall pick at the 2015 NFL draft. Despite this marriage ending after just five seasons together, general manager Jason Licht still sees a promising future in the league for Winston even as the team elected to part ways this offseason after it became apparent they were able to sign Tom Brady.

“We have a lot of respect for Jameis. Jameis was still part of our plan if things went a different route,” Licht said when was asked if he felt Winston “was a hit or a miss,” during a news conference on Thursday, via Jenna Laine of ESPN. “We’ve got a lot of respect for him. I thought he did a lot of great things, and anybody in our office or building would say the same thing. He did some spectacular things for us. I would never say that, personally — and I think I speak on behalf of the organization — that he’s a bust. I think he’s got a bright future ahead of him.”

The Buccaneers did appear open to Winston returning to the team in 2020, but it hardly seemed like he was their top option. Plan A was trying to pry Tom Brady out of New England and sign him to a deal. As luck would have it, Tampa won the Brady sweepstakes, which then made Winston’s future with the franchise nonexistent.

“[It] really comes down to we had a chance to get Tom Brady, and Tom Brady is a hell of a player, and we’re very excited about that,” Licht said. “I’m very confident that Jameis is gonna go on and get an opportunity. That’s not the last you’re gonna hear from Jameis.”

Winston led the league in passing yards (5,109) in 2019, but those gaudy numbers through the air were paired with a league-high 30 interceptions, which was a key factor in Tampa Bay sporting a 7-9 record. At his next stop, Winston, who will likely begin as a backup, needs to become a more efficient passer in order for that future to actually be bright, as Licht predicts.