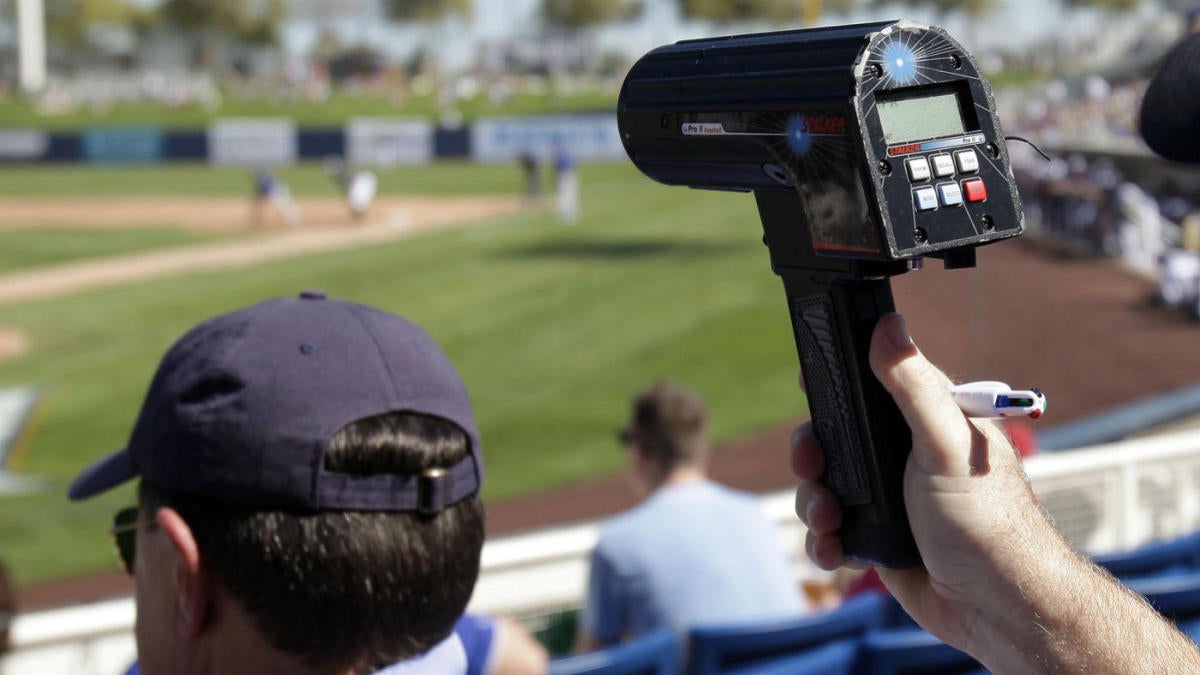 Major League Baseball has recently loosened some of the scouting restrictions imposed when the league shut down in mid-March due to the novel coronavirus. Scouts are now allowed to make contact with draftees, as well as their families and advisers. That isn’t the only interesting draft-related development from last week, however. While some in the game are not thrilled about the efforts to centralize data and level the scouting playing field, others are hopeful that conditions can improve enough in the months leading up to the draft for the league to schedule workouts. If not, though, the soon-to-be-implemented video function will permit teams one last look at their future employees. The video submission function is available to only the top 300 prospects in the draft, a designation that is typically determined by the remains of MLB’s internal scouting department. That group was unable to put together the list this season, so MLB improvised by asking teams to submit their own top-300 lists, with the league then forming its own based on the aggregate. Teams have data on most of the draft-eligible dating back years, from the rest of their collegiate and high-school days, as well as any showcase events they took part in. The draft isn’t a movie, where an impressive bullpen session gets a player popped in round one. In recent years, MLB has attempted to centralize aspects of the draft. Those efforts led to the creation of an application called the Draft Prospect Link (DPL), which contains draftees’ medical files and other pieces of shared information, such as pre-draft questionnaires. In light of the modified draft and the interrupted scouting season, the league is adding new capabilities to the DPL, according to several sources who spoke to CBS Sports on the condition of anonymity.  It’s unclear if MLB intends to assist players who don’t have access to a Rapsodo or HitTrax machine, but sources expressed skepticism about video’s ability to boost anyone’s stock. A coach for Mick Abel, one of the draft’s top prep pitchers, recently tweeted a Rapsodo video that will resemble what most pitchers submit to the portal: MLB issued a memo to teams last week telling them that draftees are not permitted to send video or data to teams without first directing it to the Commissioner’s Office. That’s because MLB is creating infrastructure that will enable players to submit footage of them hitting and throwing, in front of a Rapsodo or HitTrax machine or otherwise, that will be shared with all teams. The league is expected to provide more information to teams in the coming days.   Although it would be reasonable to assume MLB’s desire here is to prevent a wild west environment, several sources said the league’s motivation is more altruistic. The league doesn’t want draftees risking injury by having to record videos for all 30 clubs. The DPL will instead let the players record videos at the appropriate time in their routines, and, in turn, will allow every team to view and download the clip, presuming they want to include it in their own databases.