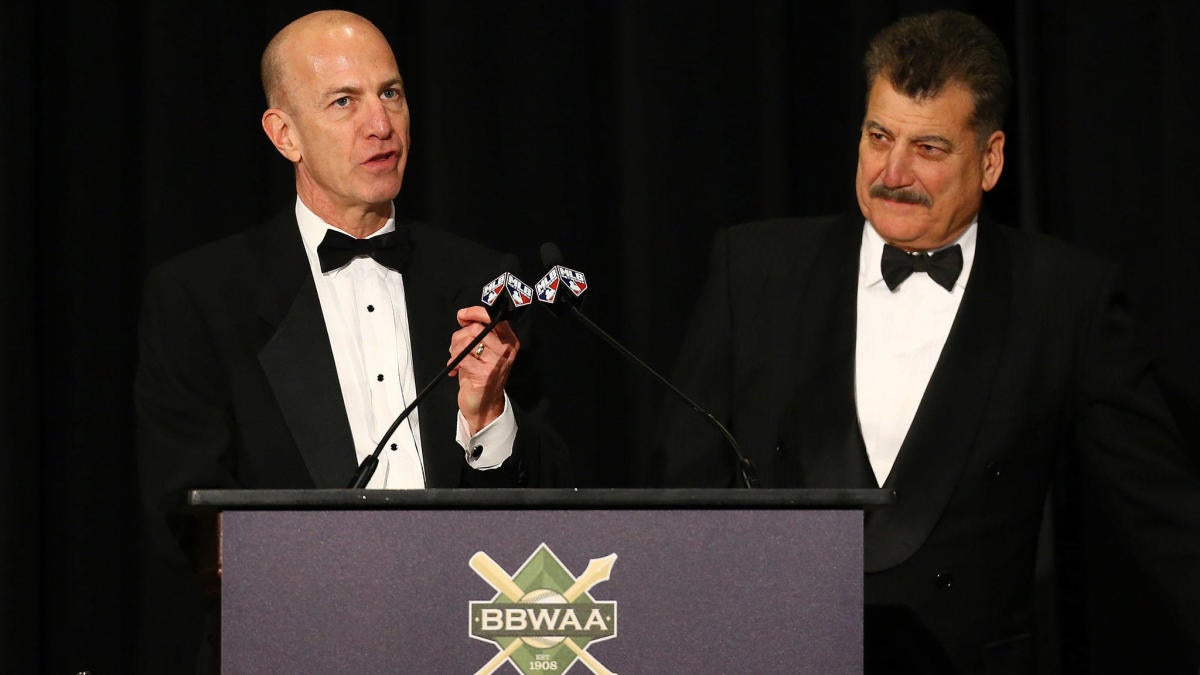 Of course, Cohen is referring to the Astros banging on a trash can as a method to alert batters what pitch was coming. That aspect has become a joke throughout baseball circles and made the Astros the brunt of many jokes.Prior to the MLB season being put on pause, much of the offseason talk centered around the Houston Astros and its sign-stealing scandal. The Astros ended up firing manager A.J. Hinch and general manager Jeff Luhnow once the punishments were handed down prior to spring training.How the Astros would be treated in opposing ballparks was one of the biggest storylines heading into the 2020 season. If the league returns from the coronavirus pandemic, this is certainly something that everyone will be keeping an eye on, but Cohen isn’t forgetting the matter anytime soon.”You can hear very little from the crowd tonight. It almost feels like you’re playing in a library,” Mets announcer Gary Cohen said. “Which would mean that any sound that would be coming from the dugout, say the sound of a trash can being banged, would be quite formidable.” On Tuesday, SNY, which is the network that broadcasts New York Mets games, aired an MLB: The Show simulation of a Mets-Astros game. During the first inning, the announcers pointed out that the crowd was very quiet at simulated Minute Maid Park and that people could hear banging on a trash can if it was being done.