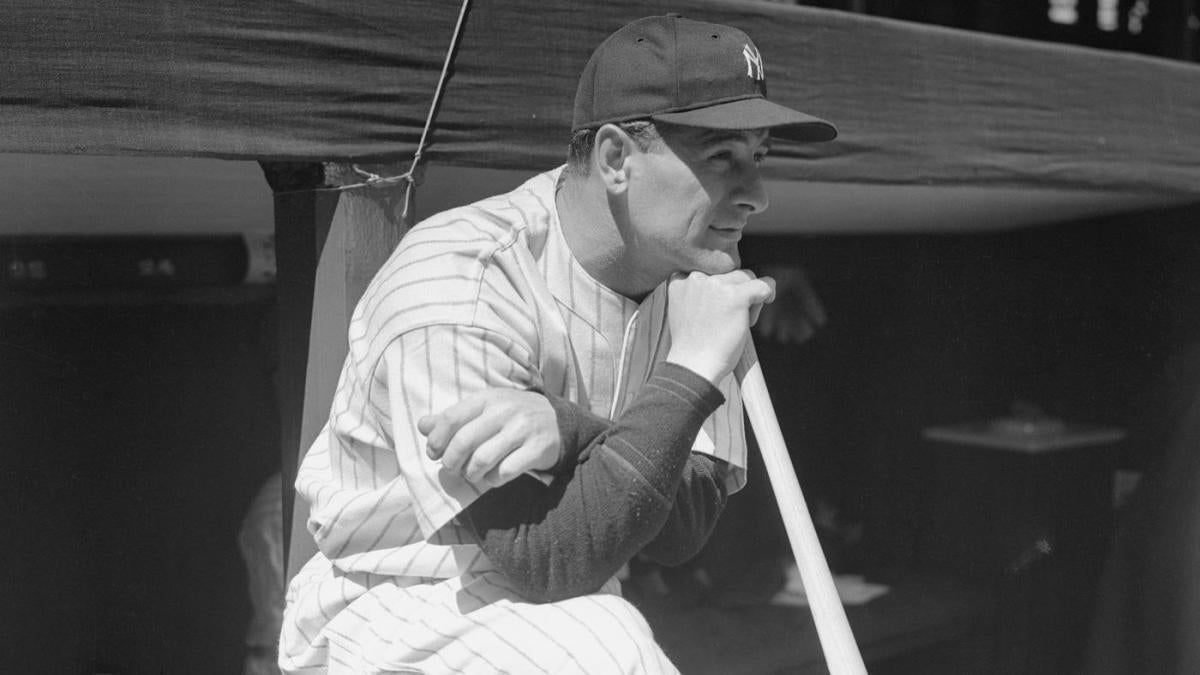 Gehrig, who played for the Yankees his entire 17-year Hall-of-Fame career, is a two-time MVP, seven-time All-Star and six-time World Series champion. And the million selling price his nearly 100-year-old bat drew shows his lofty accomplishments haven’t been forgotten.  This Gehrig bat’s purchase price far surpassed any in Heritage’s history – the previous high was around 0,000. Ivy said the Hillerich & Bradsby bat, which the Iron Horse reportedly used in college at Colombia University and in his early pro career, was highly coveted because it served as a template for many after it. Upon joining the Yankees in 1924, Gehrig sent the bat back to H&B (the makers of Louisville Slugger) with a request for the company to keep making his bats exactly like it. “We had been discussing the bat with [the buyer] over several conversations the last couple weeks,” Chris Ivy, Heritage’s director of sports auctions, told ESPN. “He decided to pull the trigger last week and make the purchase.” The MLB postponed the start of its season because of the COVID-19 pandemic, leaving many fans nostalgic about the game. That nostalgia served to Heritage Auction House’s benefit: It recently sold a bat used by the legendary Lou Gehrig during his career with the New York Yankees for just over million. “He sent this one back and said, ‘Like the specs, I like the length, I like this weight and I like how this bat was created in the factory,'” Ivy said. “So he sent it back, which is when they dated it on April 22, 1925, and said this is the bat I want you to use to create my future bats.”No one met the bat’s February reserve price of 0,000, but a private buyer approached the Dallas auction house with their ,025,000 million offer last week. It was the first time the bat’s been sold, according to ESPN.