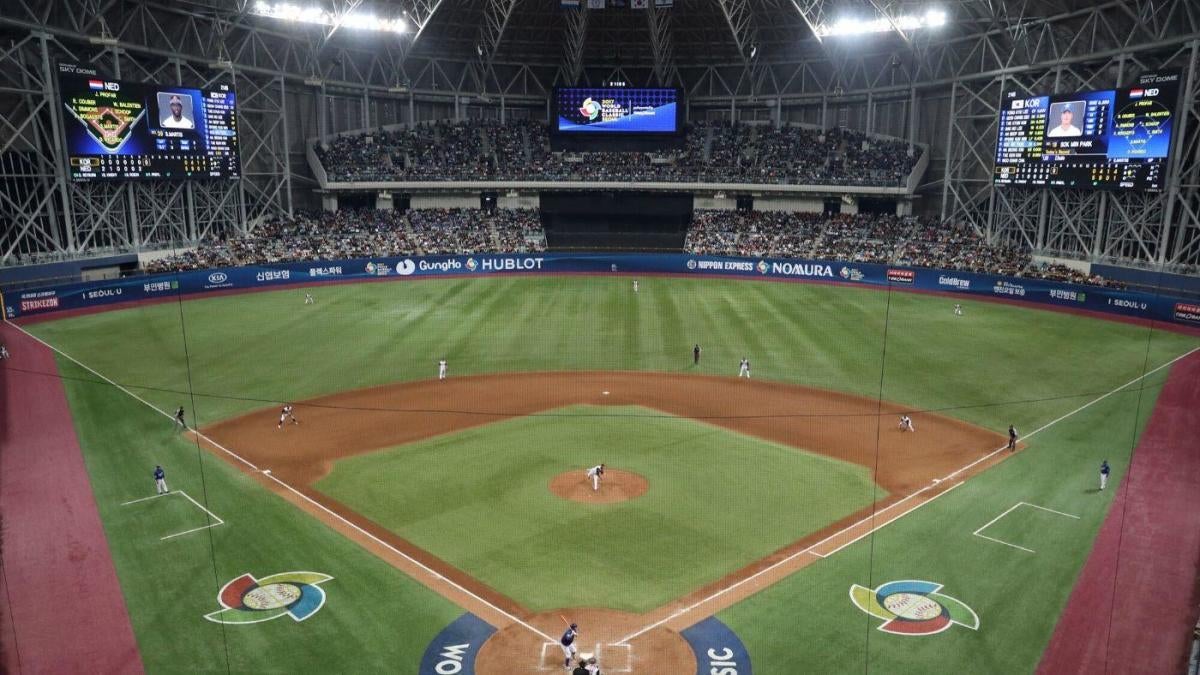 The 10-team KBO, which was originally supposed to begin play last month, is eyeing a full 144-game season, even after the delay. Ryu has said that the league has not finalized anything and could postpone their target even the night before things are set to kick off, should that need to happen. The plan for now is for the playoffs to run into late November.
“Obviously, these scenarios will be feasible only if we have dramatically fewer confirmed cases in the coming days.”

“If the situation continues to improve from here and on, teams will start facing each other in preseason games beginning on April 21, and we should be able to get the regular season started in early May,” KBO secretary general Ryu Dae-hwan said after a meeting with club general managers in Seoul.
With the number of new coronavirus cases continuing to fall in South Korea, baseball is on its way back. The Korea Baseball Organization (KBO) has set its sights on a return with exhibition games coming as early as April 21 and the regular season beginning sometime in early May, according to league officials.

South Korea had only 53 new recorded cases of coronavirus on Wednesday, which is reportedly the third straight day hovering around 50. CBS News has the latest updates on the coronavirus’ impact in the United States and globally.
For a full KBO primer, R.J. Anderson has you covered.  Here’s more from the Associated Press: