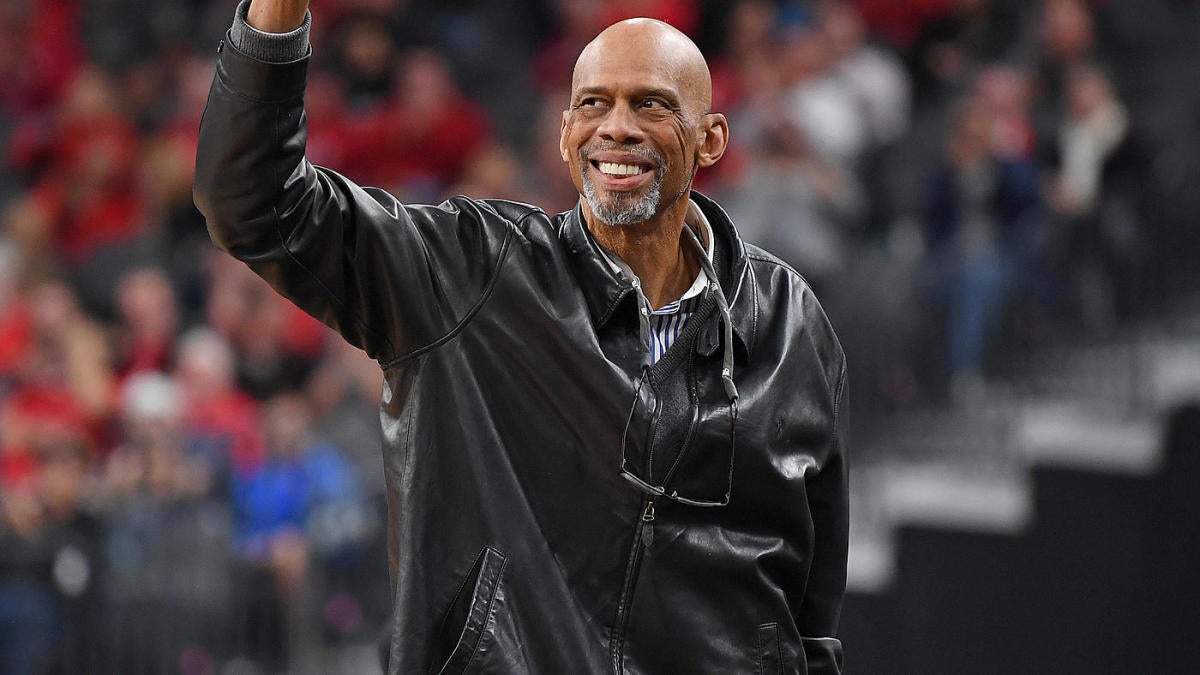 The NBA legend is donating 900 pairs of safety goggles to UCLA health, as first reported by ESPN’s Dave McMenamin. Abdul-Jabbar, then named Lew Alcindor, played for UCLA from 1966-69 and is widely considered to be among the greatest basketball players in NCAA history, winning three national championships for the Bruins in his three seasons on the varsity squad. He has since become a renowned writer and philanthropist, pledging to use his platform to help provide the medical community with the resources it needs in this dire time.

“I want to thank the doctors and nurses at UCLA for all that they are doing,” Abdul-Jabbar said on UCLA Health’s website. “You guys are awesome, risking your lives to help the public.

“I would like to do my part, so I’m going to use my influence and have my team source quality medical products such as protective eyewear goggles. … You guys should have all the best equipment while you’re on the frontline. Thank you for all you do, and good luck.”

Kareem is hardly the first athlete to make a sizable pledge of money or equipment to those fighting COVID-19 on the frontlines, but few can match the appropriateness of his gift. He has managed to take an iconic element of his career and turn it into resources for the doctors and nurses desperately trying to treat the virus that is spreading around the world as we speak. Nobody could have predicted a comeback for Abdul-Jabbar’s notorious rec specs, but now they’re being used in the best way possible.