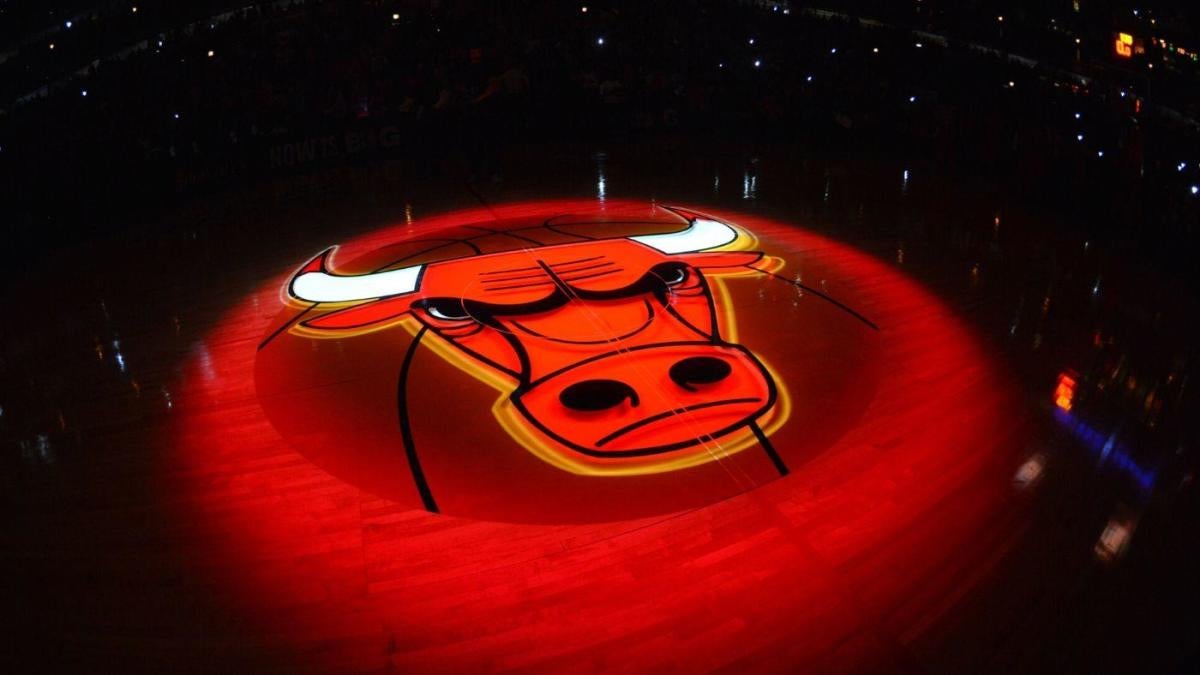 The Chicago Bulls have been interviewing candidates for less than a week, but in that time, they appear to have found their new top-decision-maker. They are currently finalizing a deal to hire current Denver Nuggets general manager Arturas Karnisovas as their new executive vice president of basketball operations, according to ESPN’s Adrian Wojnarowski.

Karnisovas has been with the Nuggets since 2013 and has been the team’s general manager since 2017, working under president of basketball operations Tim Connelly in building one of the Western Conference’s top contenders. He was present for the drafting of virtually every core player on the Nuggets, including Nikola Jokic, Jamal Murray, Gary Harris and Michael Porter Jr. and previously worked for both the Houston Rockets and the league office. He was a highly coveted candidate for a top role like this having previously interviewed with the Brooklyn Nets and Milwaukee Bucks for such a position.

Karnisovas will be hiring his own general manager and has seemingly been given total control over the franchise’s basketball operations. Former vice president of basketball operations John Paxson will remain only in an advisory role, whereas current general manager Gar Forman’s future with the team is up in the air. Nothing is known yet of the status of coach Jim Boylen, though ownership reportedly preferred a new front office to at least keep an open mind about retaining him.

The Bulls have struggled mightily in recent years, first under Fred Hoiberg and now under Boylen. They have made the playoffs only once in the past five seasons, and have been unable to find a true cornerstone with the high draft picks that losing has granted them. Former franchise player Jimmy Butler, meanwhile, has thrived since the Bulls decided to trade him, putting further pressure on the unpopular front office tandem of Paxson and Forman. The two have run the Bulls in tandem for over a decade, with Paxson being the only top decision-maker in Chicago since 2003, when he succeeded the architect of their 1990s dynasty, Jerry Krause.

That resistance to change has been a staple in Chicago, but Karnisovas has worked for one of the NBA‘s more innovative teams of the past few seasons. Denver’s creativity in building around a pass-first center in Jokic will be welcome as Chicago attempts to meaningfully contend for a championship for the first time since Tom Thibodeau’s departure. They have quite a ways to go, but in hiring one of the NBA’s most respected general managers, they’ve taken the first step back in that direction.