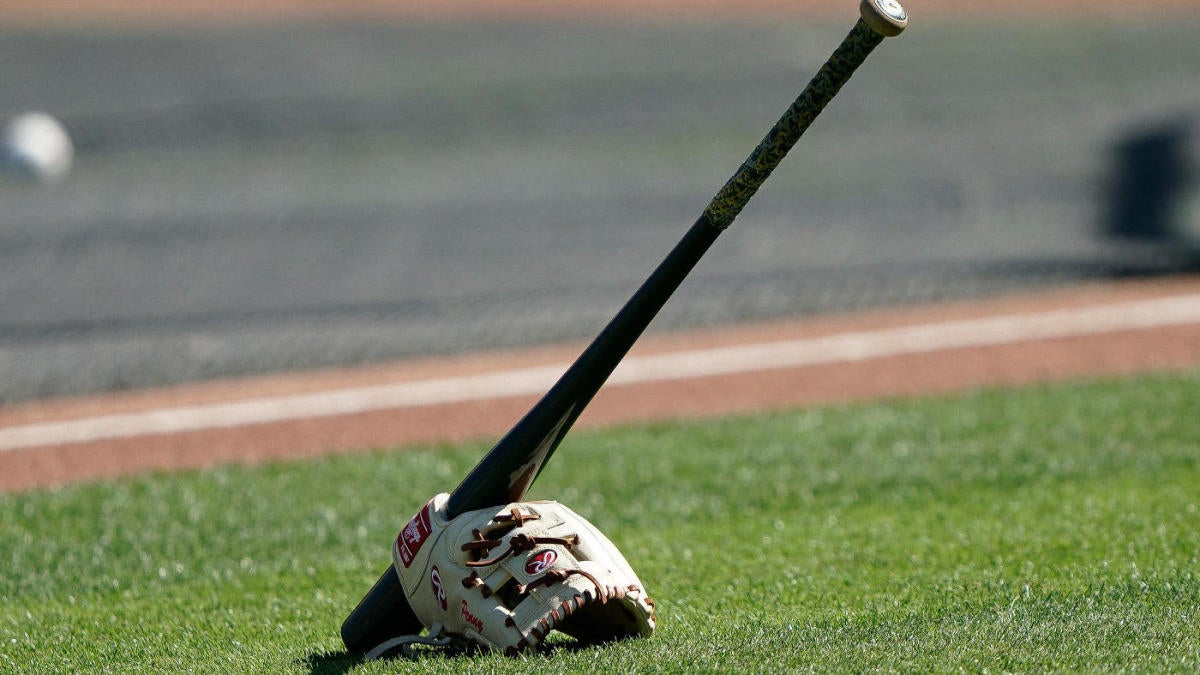 With the concept of playing in front of zero fans in mind, the Rakuten Monkeys of the Chinese Professional Baseball League are taking matters into their own hands. When their season begins on April 11, the Rakuten Monkeys will have robot mannequins in the stands to simulate the appearance of fans at their games.Professional sports around the world have been put on hold as the COVID-19 virus continues to spread. Even when sports do return, fans likely won’t be allowed to attend sporting events.Some of the robot mannequin fans have even been programmed to hold up signs supporting the Rakuten Monkeys.It’s certainly going to be strange to see professional games with no fans in attendance if sports return over the next few months. However, Rakuten is trying to be creative and simulate the feel of fans in their stadium.For now, at least it can look like fans are in the stands. It’s honestly not a bad idea to try and make the atmosphere a little bit more normal. Many leagues have postponed games through the month of April and some have even done so beyond that, so it could be a while before human fans will be able to sit in the stands.