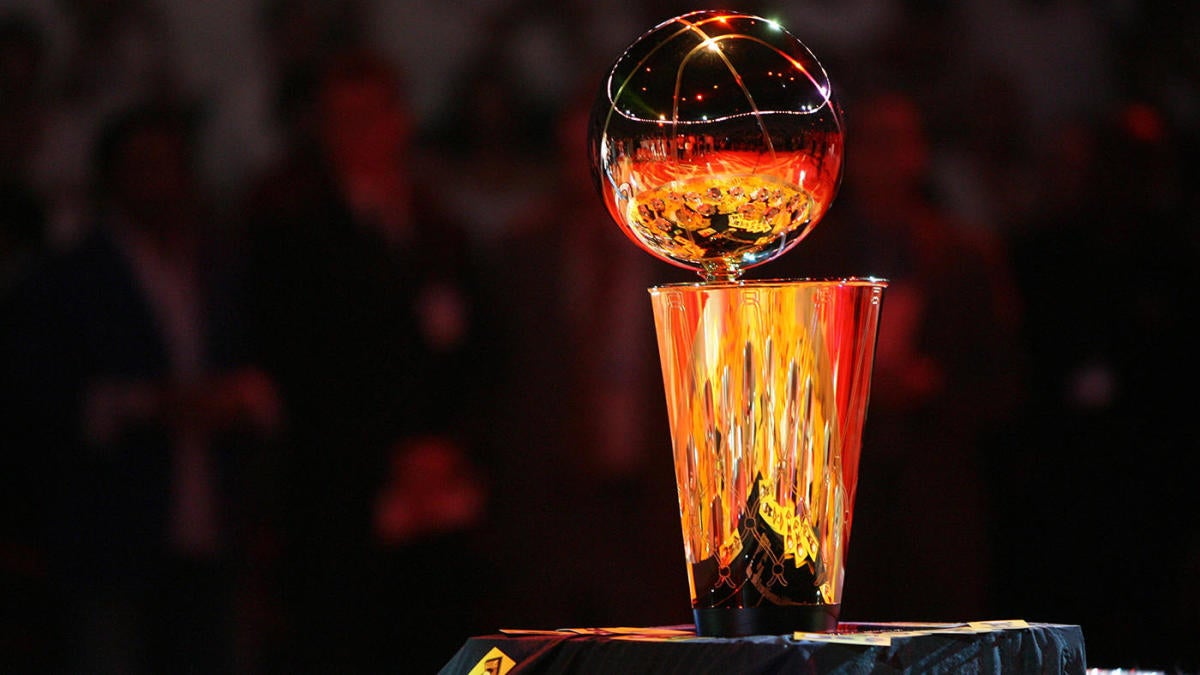 The NBA is running through every scenario imaginable in hopes of salvaging the 2019-20 season. Officially suspended on March 12th, the season still has between 13-16 regular-season games remaining for each team, but the feeling is that if the season were to resume, it would go straight into the playoffs, though nothing has been made official.

First and foremost, the most likely scenario for holding a postseason appears to be moving toward a single-location event, perhaps Las Vegas, and likely without fans. There’s been talk of a short play-in tournament. There’s been talk of reducing playoff series to best-of-five rather than best-of-seven. Other than the coronavirus itself, the NBA‘s enemy is time. There’s only so much of it. And at a certain point, the start of next season starts to become affected, too.

With that in mind, the NBA would ideally like to crown a 2019-20 champion by Labor Day weekend (Sept. 7), ESPN’s Adrian Wojnarowksi reported on Tuesday.

Nothing is written in stone, to Wojnarowski’s point, and if the league were to be in a position to conclude the NBA Finals a few days after Labor Day, it would likely give itself some wiggle room. The bigger question would be when the playoffs would need to begin in order to make that deadline.

That would depend on the chosen postseason schedule. Again, would they reduce all series to five games? Would they only play seven for the Finals? If time got really tight, would they be open to a one-and-done format similar to the NCAA Tournament? The goal is finishing this season and ultimately crowning a 2020 champion, but the league doesn’t want to end up screwing up two seasons in an effort to salvage one.