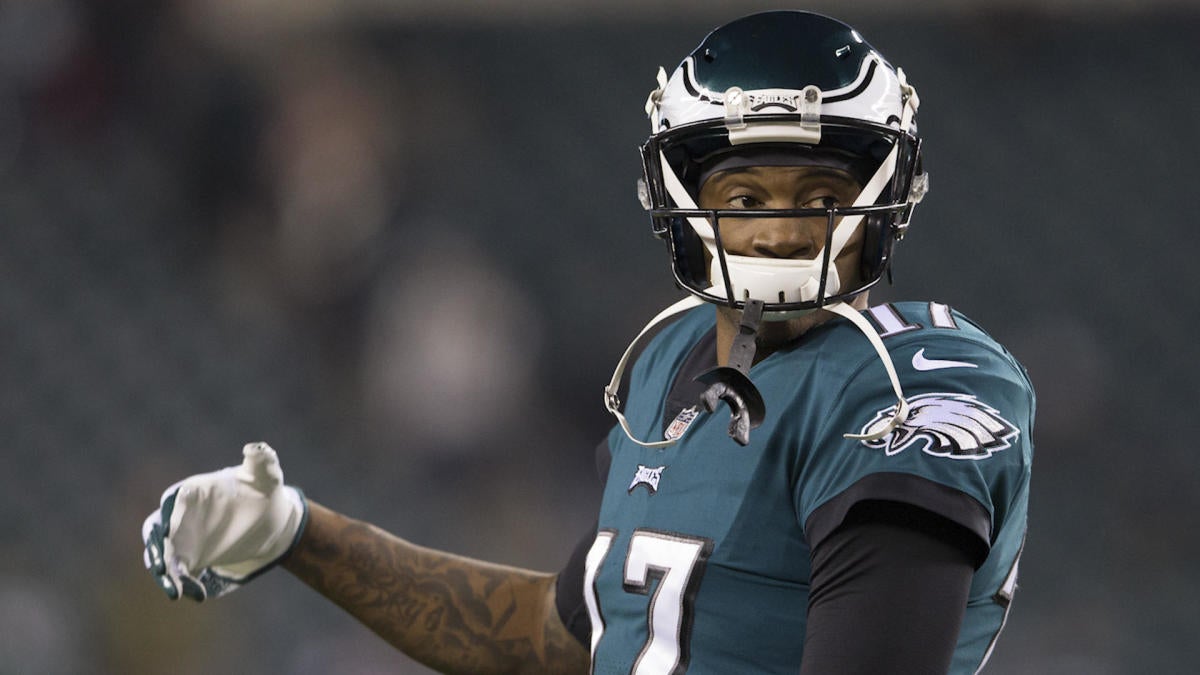 The soap opera that exists between the Philadelphia Eagles and Alshon Jeffery permeated nearly the entire 2019 season, and it has not exactly gone away in 2020. Speculation ran wild last season when reports surfaced of a toxic rift between Jeffery and franchise quarterback Carson Wentz, which led to rumors general manager Howie Roseman was considering trading the veteran wide receiver, but not simply due to alleged issues in the locker room. It’s now being reported Roseman regretted guaranteeing Jeffery’s salary for 2020, per The Philadelphia Inquirer, and the team worked diligently to get from under it before the October trade deadline.

Outwardly, however, Roseman has consistently maintained Jeffery’s value to the Eagles, but even exercising the 2020 option on the wideout’s contract hasn’t dulled the glaring issues and how they can still undercut Jeffery’s future in Philadelphia. The 30-year-old is working to return from a Lisfranc injury and in his 10 games played last season, delivered just 490 receiving yards — second-worst of his career — and only four touchdowns.

“Obviously, the elephant in the room is Alshon,” Roseman said recently in a conference call. “Alshon’s got to get healthy. That’s the No. 1 priority for us and for him. He understands. He knows what’s being said about him. He understands that he has a lot to prove and he’s anxious to do that.”

While that comment was a glaring red flag that serves as a possible omen of things to come, Roseman isn’t afraid to be uber-complimentary of Jeffery, but his comments always seem to circle back to the wideout’s health.

“Some things that people don’t get to see is that this guy wants to win world championships in Philly,” Roseman said. “He has told me recently how much he wants to win for our fans, for our city. It is important for him to be a Philadelphia Eagle and work hard. He understands what people feel about him right now and he’s not sitting there feeling sorry for himself.

“He’s trying to work to remind people the kind of player that he’s been for our football team. The priority for Alshon is to get healthy. Just talking to our PR staff and hearing the narrative of Alshon, he’s a good player. I think we lose sight of that a little bit and the things he can do when he’s healthy.

“The toughness that he’s shown in trying to bring a championship to our city, which he helped tremendously — and to have another one.”

It’s unclear if Jeffery will be available for the Eagles’ regular season opener, assuming the NFL season begins as scheduled amid coronavirus concerns, but he’s set to hit the team’s salary cap in 2020 for a robust $15.466 million. Releasing him as a post-June 1 designation would see the Eagles eat that entire amount as dead money, but they would break even against the cap, versus a pre-June 1 release that would trigger $26.106 million in dead money and a massive overall cap hit of $10.659 million — per Over the Cap.

They could stifle their losses by finally finding a trade partner to take his contract off of their hands, but they’ve found it difficult to convince another club to pay such a high price for a receiver his age, coming off of a poor year of production, and now tethered to the usual concerns that follow a Lisfranc injury.  At this point, the Eagles appear to be in a situation wherein they’ll hold onto Jeffery for now, but how they address the position in the 2020 NFL Draft might ultimately tell the story of if he’ll ever catch another pass from Wentz.

A player who signed a four-year, $52 million contract in 2017 now finds himself fighting to be more than simply draft insurance.