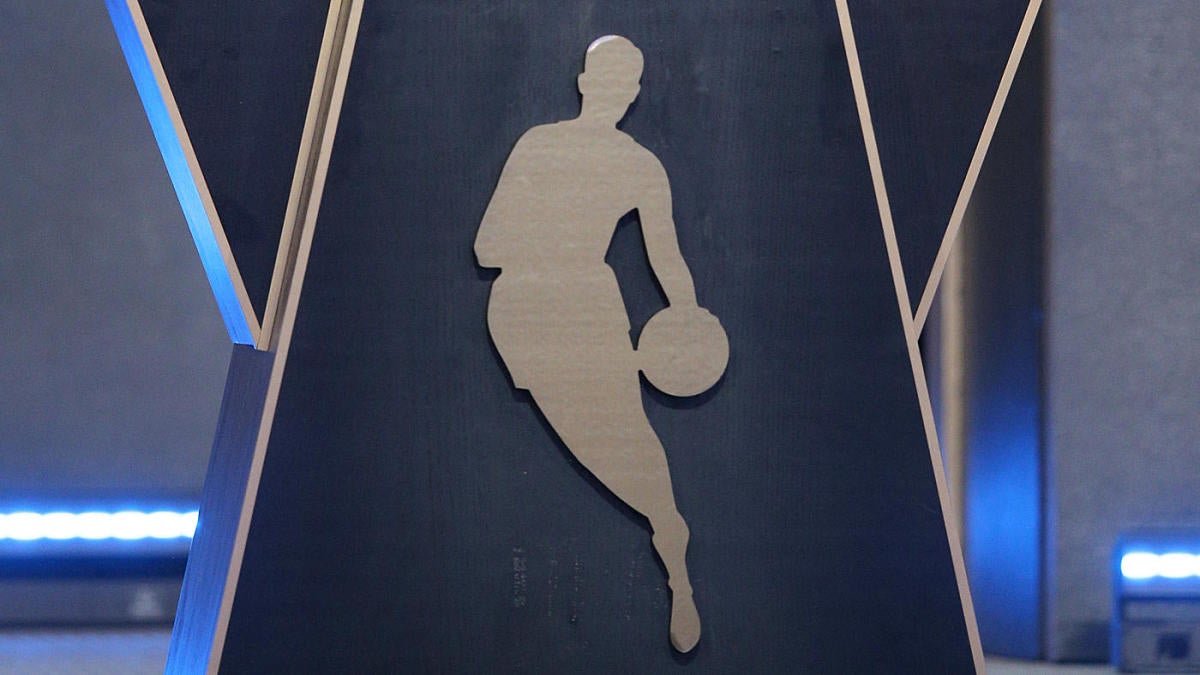 The NBA issued a memo Monday that laid out new pre-draft guidelines for its 30 teams ahead of the 2020 NBA Draft. Due to the outbreak of the coronavirus and the resulting restrictions put in place across the globe, organizations are prohibited from conducting in-person workouts or interviews with draft-eligible players until further notice, according to Adrian Wojnarowski of ESPN. Teams can conduct virtual interviews with draft prospects, but will have just a total of four hours to speak with players individually.

Additionally, NBA teams reportedly won’t be allowed to request video of recent workouts that prospects might conduct outside of a team environment. However, teams can look at any film from before the NBA suspended its season March 11. These new guidelines make the pre-draft process for franchises very different than years past. In turn, teams will be forced to rely heavily on the scouting that they did throughout the season.

While pre-draft protocol is different, the actual date of the draft is up in the air at this point. The draft was initially scheduled for June 25 at the Barclays Center in Brooklyn, but it could be pushed back to August or September, per Wojnarowski.

“Any scenario where the draft happens, it’s very likely going to be still be at the back end of the playoffs, and you would still have a time when you would have the draft and free agency,” Wojnarowski said last week. “So potentially if the season is resumed at some point and the league is playing in July and August and maybe even into September, it’s possible you don’t have a draft and free agency until those Finals are over.”

The draft date could remain unchanged and still occur on June 25, although the only way that will happen is if the current campaign is scrapped completely, according to Wojnarowski. At this point, however, the league is hopeful that it will be able to finish out the season. Logistically, the draft has to occur after the postseason has completed so that teams can participate in potential draft-day deals.

“It feels like in talking to people around the league, the only scenario you would have a draft on June 25 is if you’ve already decided to not play any more of the NBA season,” Wojnarowski said. “They hope and believe that that won’t be the case because it’s going to be nearly impossible to have a draft while the playoffs have started. As long as there’s any teams still playing, you’re not going to be able to do trades. And it’s hard to have a draft night without teams feeling they could trade more than draft picks. Most deals, there’s players involved.”

Later this month, the WNBA is holding a virtual draft without players, guests and media members in attendance. This is another option for the NBA to consider moving forward. The league will certainly explore all possible avenues, but the situation is fluid, and something that the league can’t control. Like everyone else, the NBA just has to hope that the coronavirus can be curbed in a timely manner. We will learn more about the league’s plan for the rest of the season, the draft and free agency in the coming weeks.