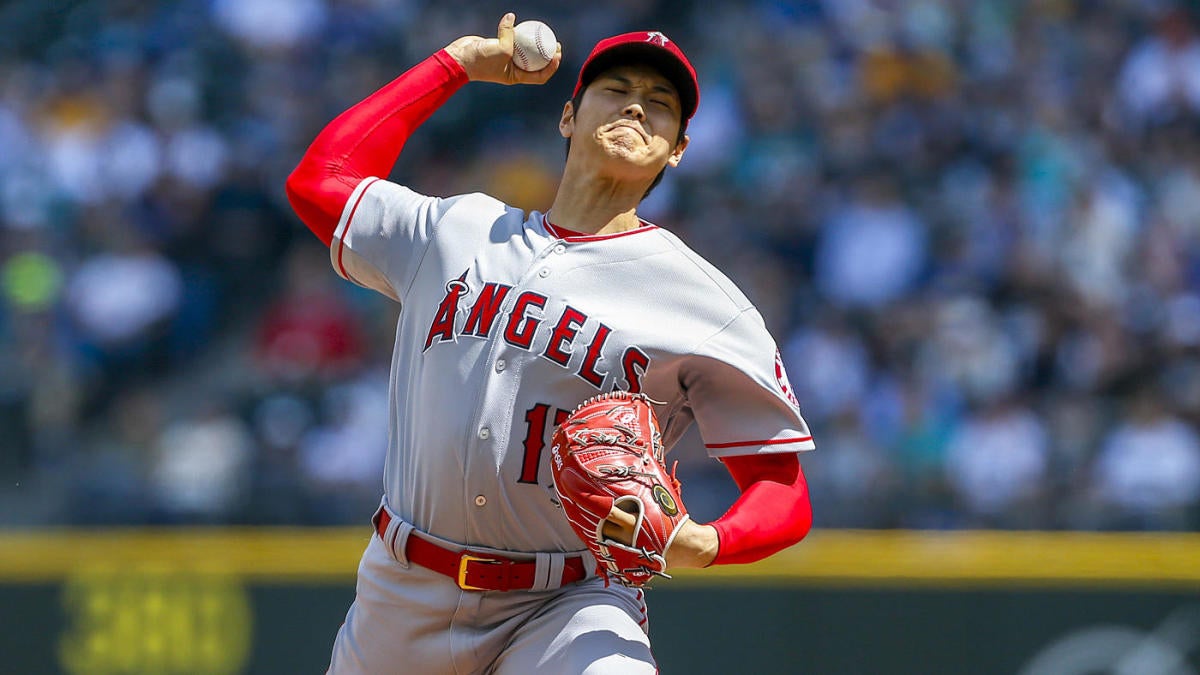 Before the Major League Baseball season was halted by the spread of the novel coronavirus, one of the calendar’s most anticipated events was Shohei Ohtani’s return to the mound. Ohtani, the Los Angeles Angels‘ brilliant two-way star, hasn’t pitched in a regular season game since 2018 after tearing his ulnar collateral ligament and undergoing Tommy John surgery.Had the season started as planned, Ohtani would have benefitted from a new provision (installed over the winter in his honor) that allowed him to pitch in a rehab game without being placed on the injured list. Instead, Ohtani would have been required to miss the day (or night) of his rehab appearance, before then returning to the active roster the following day. The Angels would have had to play that game shorthanded, meaning a 25-player roster these days.While Ohtani won’t be starting a regular season game anytime soon — same as everyone else in baseball, as it turns out — he will be checking off an important achievement. Ohtani, who is already throwing long toss, will “soon” transition from flat ground to the bump, according to what Angels pitching coach Mickey Callaway told Bill Plunkett of the Orange County Register. Callaway, by the way, is in his first season as Angels pitching coach, having joined Joe Maddon’s staff after being dismissed by the New York Mets following two seasons as skipper. Ohtani started 10 games in 2018, compiling a 3.31 ERA and 2.86 strikeout-to-walk ratio over 51 innings. Despite the time off from pitching, he’s remained a productive player thanks to his offensive potency. In nearly 800 career plate appearances, he’s hit .286/.351/.532 (135 OPS+) with 40 home runs and 22 stolen bases (on 29 tries).