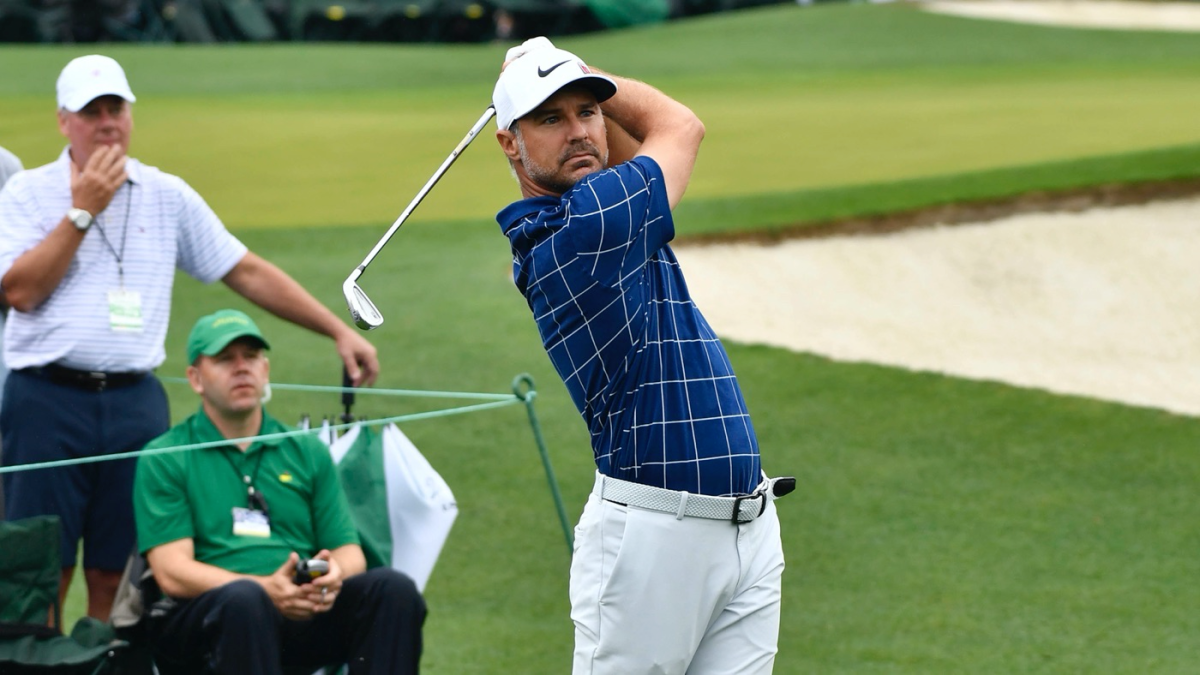 Gary Player and Trevor Immelman. Those are the only two golfers who have ever won a Masters and captained an International Presidents Cup team as Immelman was named the youngest Presidents Cup captain ever on Tuesday. The matches will take place in 2021 at Quail Hollow Golf Club.

“It’s an amazing honor,” Immelman said. “Something that I’m absolutely humbled by. I can’t wait to get things going. … For me to have the ability to lead a group of world-class golfers like this, it’s going to be great.”

In South African circles, both the Masters and Presidents Cup are a big deal. The Masters has always been gargantuan as Player became the first (and second and third) non-American to win the biggest annual event in the United States. Immelman became the second in 2008 after fellow countrymen Ernie Els and Retief Goosen tried and failed to take home green jackets of their own. Charl Schwartzel joined Immelman three years later.

But it’s Els whose footsteps Immelman is walking in when it comes to the Presidents Cup. Immelman was an assistant captain on the International team that narrowly lost last year at Royal Melbourne to Tiger Woods’ United States team. At 40, it’s easy for Immelman to look up to the Big Easy, who is 10 years his senior. And both undoubtedly look up to Player who blazed a trail several decades ago when those two were just kids.

“It looks like our team is making a bit of a U-turn because I’m not quite that hall-of-fame caliber,” Immelman said. “It absolutely is humbling when I see that. It rocks me back in my feet to obviously know the history of our team and the captains that have come before me that have tried to shepherd our team to winning this trophy.”

As for what he took away from that specific Presidents Cup last December where Woods and Co. squeaked by with a 16-14 win quite late on Sunday during the singles matches, Immelman noted that he thoroughly enjoyed seeing Els lead a conglomeration of golfers that, while quite good, were certainly not as good individually as the Americans.

“Ernie in general is not a big talker,” said Immelman. “He lets everything unfold, and when he gets to the golf course he lets his skill do the talking. The times that he did speak up and say something, it was so impactful on our group. It was so much fun to be a part of. As someone who’s known him since I was a little kid and spent a ton of time with him, I was so proud of the way he handled that. The leadership he showed.”

Immelman was a participant at both the 2005 and 2007 Presidents Cups for the international side, both losses, which has never won or tied the event on U.S. soil. Immelman will try and help change that narrative in late September 2021 when he leads an encouraging young group of budding stars (such as Sungjae Im and Abraham Ancer) against the behemoth American side. Hopefully for him, the Presidents Cup will go like the Masters did, and he’ll move the baton over the finish line in Els’ wake, just like he did that one magical week at Augusta 12 years ago.