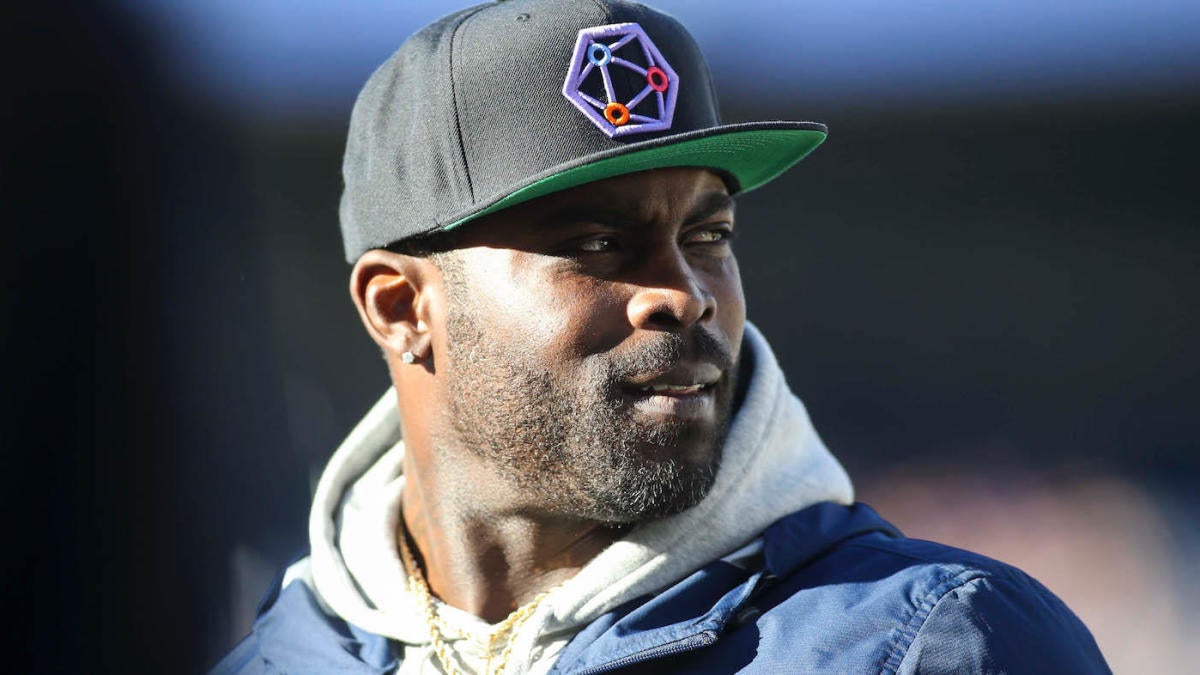 Michael Vick’s Hall of Fame candidacy was brought to the limelight on Monday thanks to Ravens quarterback Lamar Jackson, who looked like the second-coming of the former Falcons star and even surpassed his NFL rushing record during his MVP season in 2019. Jackson re-tweeted a post on social media asking if Vick should be enshrined in Canton on the first ballot. This question is somewhat relevant as Vick is now eligible to be a member of the Hall of Fame class starting in 2021.

To that question, Jackson posted this response below illustrating that, in his mind, it’s a no-brainer.

While Vick certainly was a transcendent player and quite possibly had Hall of Fame caliber talent, Jackson appears to be on the wrong side of this argument. Michael Vick is not a first ballot Hall of Fame quarterback and likely won’t be enshrined at all.

There are currently 28 quarterback that have busts in the Pro Football Hall of Fame. Out of those signal callers, Vick would have the fourth fewest yards and only outgun quarterbacks Sammy Baugh (1963 inductee), Sid Luckman (1965) and Rob Waterfield (1965). Vick’s 133 career passing touchdowns would be the second fewest of this group and would only edge Waterfield, who played from 1945-1952. Of course, Vick’s rushing ability did separate himself from the rest of his contemporaries. His 6,109 career yards on the ground would be the most among the Hall of Fame quarterbacks and his 36 rushing touchdowns would rank fourth-most out of these greats.

Those rushing stats alone, however, likely won’t get him in. Vick was never listed as an All-Pro, never won an NFL MVP award and has no Super Bowls to his name. In the playoffs, he owns a 2-3 record as a starter and completed just 56% of his throws in those games. He’s also just ten games above .500 as a starter during the regular season.

There’s also the dog fighting incident from 2007 that saw Vick receive a 23 month prison sentence and a coinciding two-year ban from the league that could also become a factor in Vick failing to reach the Hall of Fame. If the voters factor in Vick’s off-the-field troubles into their decision similar to how baseball’s Hall of Fame invokes a “character clause,” it’d be hard to imagine Vick being able to overcome that.

While it may seem like we’re piling on, we’re just illustrating that the stats — along with off-the-field issues working against him — are simply not there to make a realistic case for Vick to enter Canton. For a moment, Vick did appear to be on a Hall of Fame trajectory with the Falcons, but the arrest and subsequent prison sentence derailed that potential.

Still, Vick is remembered as one of the most electrifying players the NFL had ever seen and has left his mark on a league today that is littered with quarterbacks that are more mobile than ever. As we saw with Lamar Jackson this past season, Vick’s impression on the NFL is extremely apparent. The end of his football story, however, just won’t end with a bust in Canton.