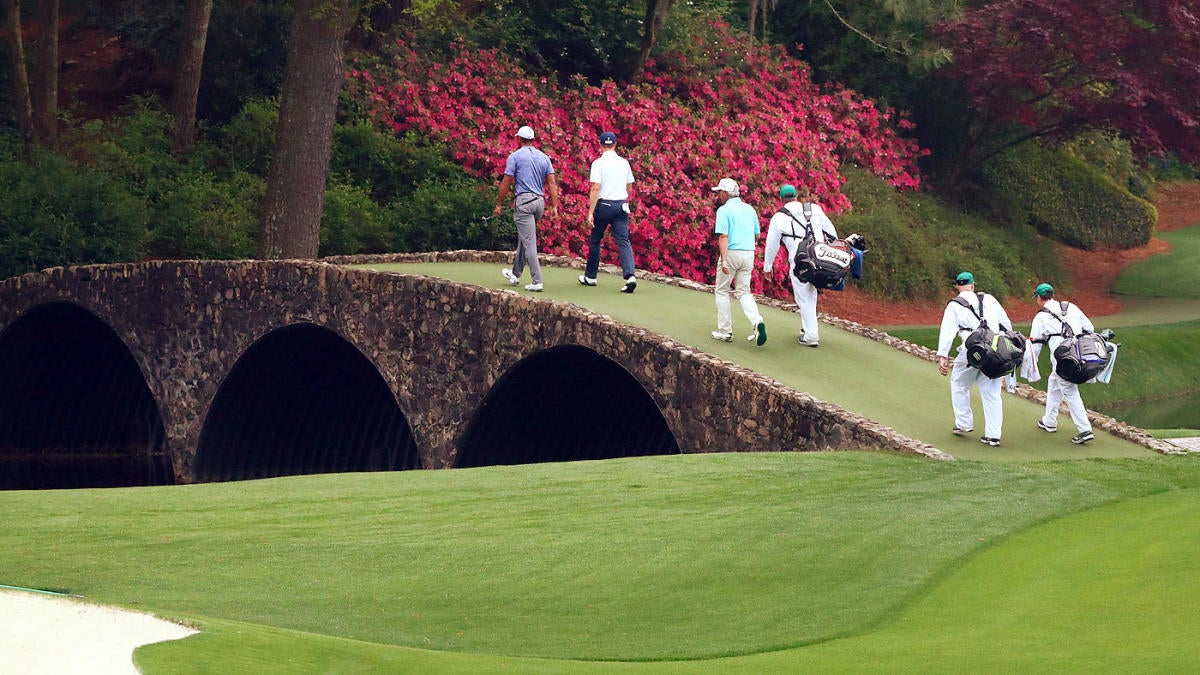 In a joint statement, the PGA Tour, USGA, R&A, PGA of America and Augusta National Golf Club clarified Monday morning what golf will to look like for the rest of this year in the wake of the coronavirus pandemic that has put all sports on an indefinite pause. The short answer is that three of the four annual majors will be played with those three shifting to different dates than originally scheduled.

After the Masters and PGA Championship were postponed, there were questions about when they would be played (if at all) and whether the U.S. Open in June and Ryder Cup in September would be affected. The release answers all of these questions. Here are the new dates for the biggest events in golf this year.

The Masters has been played 83 times since the inaugural event in 1934 and finished 82 times in April. The only Masters that didn’t was the first one, which ended in late March. The event was canceled from 1943-45 because of World War II.

“We remain very mindful of the extraordinary and unprecedented challenges presented by the coronavirus around the world,” said Augusta National chairman Fred Ridley. “As such, we continue to keep in close contact with local, state and national health authorities to help inform our decisions. In collaboration with the leading organizations in golf, Augusta National Golf Club has identified November 9-15 as the intended dates to host the 2020 Masters. While more details will be shared in the weeks and months to come, we, like all of you, will continue to focus on all mandated precautions and guidelines to fight against the Coronavirus.

“Along the way, we hope the anticipation of staging the Masters Tournament in the fall brings a moment of joy to the Augusta community and all those who love the sport. We want to emphasize that our future plans are incumbent upon favorable counsel and direction from health officials. Provided that occurs and we can conduct the 2020 Masters, we intend to invite those professionals and amateurs who would have qualified for our original April date and welcome all existing ticket holders to enjoy the excitement of Masters week.”

The Masters in November sounds pretty phenomenal right now, and the idea of having two Masters within five months (one in November 2020, another in April 2021) will make some downright giddy. If the pandemic allows for all of this, the new fall golf slate is going to be amazing.

The other part of the schedule that sticks out is the U.S. Open and Ryder Cup being played in back-to-back weeks. That’s going to be a pretty heavy load for a couple dozen players on both teams to carry and an absolute frenzy of golf in late September (with a Masters still two months away!).

Not much changes for the PGA of America. In fact, the two events they host — the PGA Championship and Ryder Cup — are back on the old schedule of August and September, respectively. Those are the months they were played in last time we had a Ryder Cup hosted in the U.S. in 2016.

“We will continue to follow the guidance of public health officials but are hopeful that it will be safe and responsible to conduct the PGA Championship in August and the Ryder Cup as planned from September 25-27 at Whistling Straits,” said PGA of America CEO Seth Waugh. “… With our country going through extremely difficult times, it will be an honor for all of us at the PGA of America to hopefully help turn a page in August with the PGA Championship and September with the Ryder Cup.”

On the flip side, we did get some bad news to start the morning. The 2020 Open Championship was formally canceled. The R&A said it attempted to shoehorn its preeminent event into a different date in 2020 but was unable to do so. Royal St. George’s, which was set to host this year, will host the 149th edition of the event in 2021 with St. Andrews shifting to host the 150th Open in 2022.

“I can assure everyone that we have explored every option for playing The Open this year but it is not going to be possible,” said R&A CEO Martin Slumbers in a statement.

The PGA Tour does not have any official dates listed for non-majors but will try and fill some of the summer dates left empty by the moving major championships as the coronavirus pandemic allows. It did announce that the Wyndham Championship and three FedEx Cup Playoffs events have been moved back a week and will end on Labor Day weekend. They will then be followed by the U.S. Open two weeks later.