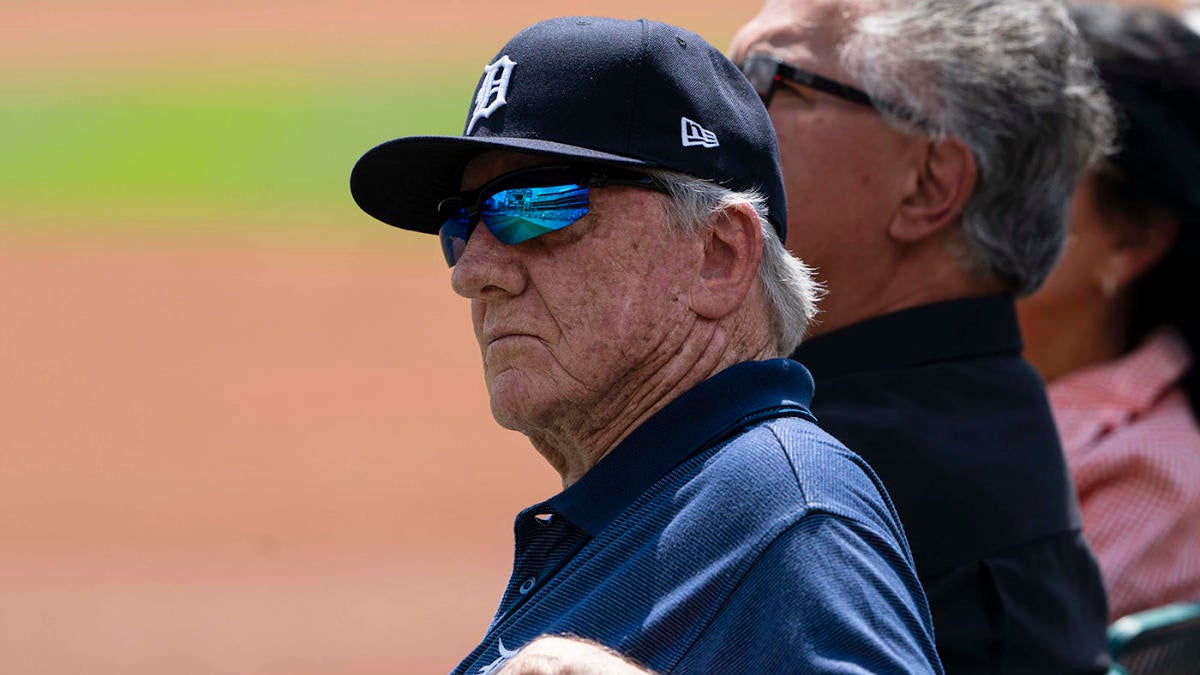 Kaline led the Tigers in several categories, including games played (2,834) and home runs (399). In addition, Kaline was an 18-time All-Star, helped lead the Tigers to a World Series triumph in 1968, and won the American League batting title in 1955.The Hall of Fame right-fielder left his mark on the game and many immediately came out to pay their respects to Kaline.Many current and former MLB players took time to honor Kaline after the news broke that he had died. Everyone from former Tigers ace Justin Verlander to former New York Mets catcher Mike Piazza to current Tigers Matthew Boyd and Niko Goodrum weighed in on the legend’s impact on the game.Kaline certainly is one of the most dangerous offensive players that the game of baseball has ever seen. However, his talent wasn’t limited to just hitting at the plate. Kaline was a 10-time Gold Glove Award winner, including earning the honor in seven consecutive seasons from 1961 to 1967.The Tigers slugger also serve as the team’s color commentator from 1975 until 2002 once he retired from the league. Kaline also was a special assistant to former general manager Dave Dombrowski while Dombrowski was in the Detroit front office.On Monday, one of the greatest hitters in Detroit Tigers, Al Kaline, died at the age of 85. Kaline played all 22 of his seasons with the franchise from 1953 to 1974.