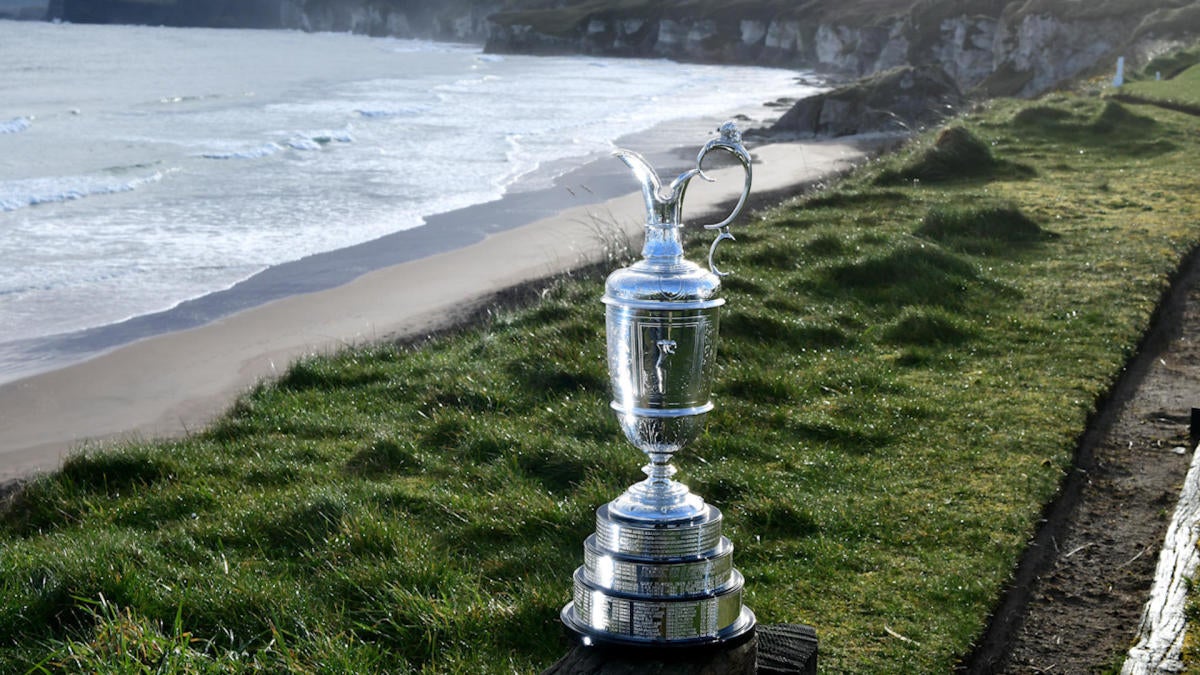 One of four is down. The 2020 Open Championship has been canceled because of the coronavius pandemic that has swept across the world. This year’s Open, which was supposed to be the 149th edition of the tournament, was to be played at Royal St. George’s from July 16-19. The event has been rescheduled for July 15-18 in 2021 at the same location.

This bumps the 150th edition of the tournament at St. Andrews from 2021 to 2022, and it represents just the fourth occasion the Open has been canceled since it started in 1860. The 1871 Open was also canceled, and the event skipped 11 years of play because of World War I and World War II.

“Our absolute priority is to protect the health and safety of the fans, players, officials, volunteers and staff involved in The Open,” R&A CEO Martin Slumbers said. “We care deeply about this historic championship and have made this decision with a heavy heart. We appreciate that this will be disappointing for a great many people around the world but we have to act responsibly during this pandemic and it is the right thing to do.

“I can assure everyone that we have explored every option for playing The Open this year, but it is not going to be possible.”

This is the first of the four major championships to officially be canceled, and it comes on a Monday that’s supposed to be the start of Masters week here in the United State. The Masters has been indefinitely postponed.

With the Open domino falling, it is expected that a more formal global golf schedule for the rest of 2020 will be released at some point this week, and it may still include the other three major championships.

The PGA Championship — originally to be played in May — has also been indefinitely postponed. No formal announcement has been made about the U.S. Open in June, which is slated to be played at Winged Foot in New York. Both events are now expected to have a late summer or early fall date.