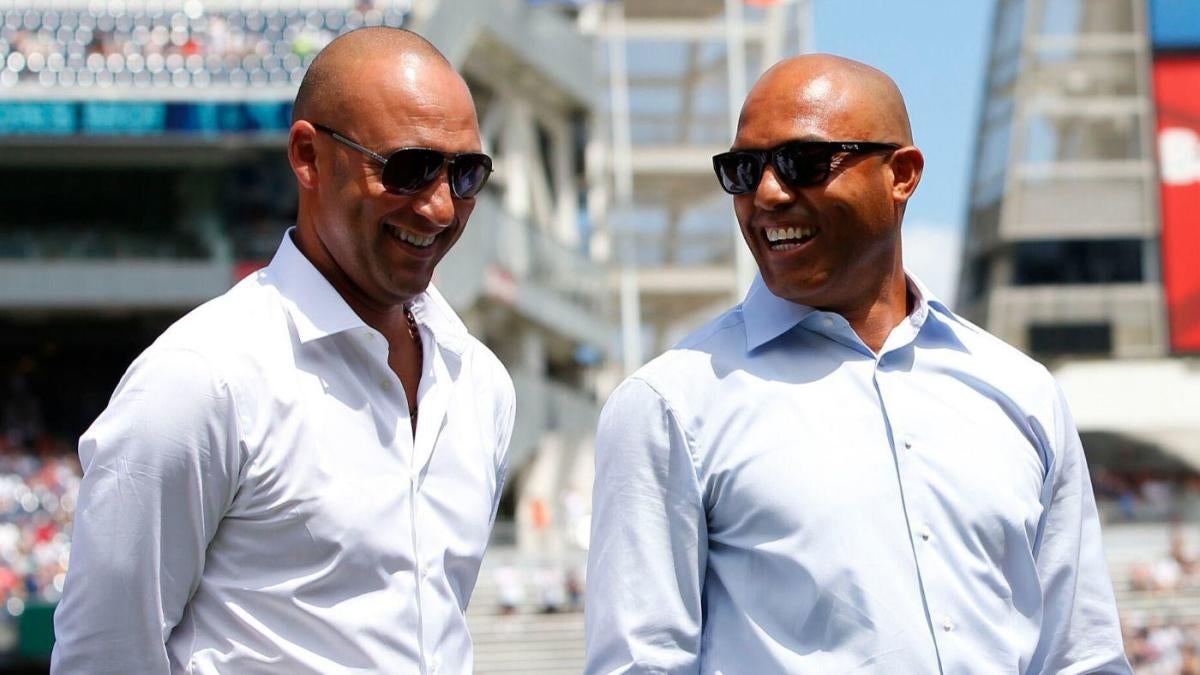 Babe Ruth. Please.The Yankees are obviously stellar and it’s really tough to leave off so many greats. Such is the challenge with the most storied franchise in baseball. Onto the lineup.Possibly unpopular pick here, but it’s Alex Rodriguez. The next best option was Graig Nettles and he couldn’t hold a candle to prime A-Rod.

As a (hopefully?) fun twist, I’m making a Baseball Stars team for each. That’s right, the old-school Nintendo video game “Baseball Stars,” which I still consider to be the best baseball video game ever. It allowed you to create teams and I used to make all-time lineups for prominent MLB franchises. There are the eight position players with four starting pitchers, one reliever and five bench position players on each Baseball Stars squad.

Baseball Stars didn’t use a DH, but this AL team needs one. They just so happen to have one handy who actually DH’d for the Yankees. We gotta have the straw that stirs the drink. That’s right, it’s Reggie Jackson.

Tougher call here. Joe Gordon is a Hall of Famer and had three of the top seven WAR seasons in Yankees history at second. The top two WAR seasons belong to Snuffy Stirnweiss. Willie Randolph put together a very good Yankees career at the keystone and racked up more career WAR than any other Yankees second baseman. Ultimately, I’m going with Robinson Cano, though, as a peak pick instead of longevity (Randolph had 9.6 more WAR in four extra seasons). In nine Yankees seasons, Cano hit .309/.355/.504 (126 OPS+) with 375 doubles and 204 homers.

All due respect to Phil Rizzuto, but Derek Jeter is the easy call here.

I love having Jeter essentially being a leadoff man for the second time through the order with so much thump at the top.

In an effort to avoid going stir crazy with MLB and every other major sports league shut down during the coronavirus pandemic, I’ve decided to take a look at the best of the best for each baseball franchise. We’re going to have a 30-day series creating an all-time team for each MLB club. We’ll break down one team per day throughout April, continuing today with the New York Yankees and their 27 World Series titles.

OK, so here’s the deal. We have three easy and obvious names to fill these three spots. Two of them only really played center field, so one is getting moved to left for this hypothetical. It’s Joe DiMaggio.

That leaves four bench players. I’ll go with Munson as my backup catcher, and Willie (Randolph), Bernie (Williams) and Rickey (Henderson) joining him on the pine. There are so many good leftover names I feel like you could make a second team that is better than several expansion franchises. I never even mentioned any current Yankees, Dave Winfield, Roger Maris, CC Sabathia, Lefty Gomez and so many others.

The starting pitching side is obviously still strong, but it’s not quite as all-time-great-heavy as the position player side. One possible exception is our ace, Whitey Ford. Andy Pettitte is third in WAR among Yankees pitchers, third in wins, third in innings pitched, has five rings, won an ALCS MVP and pitched in so many big playoff games. We’ll take him. Next in line is Ron Guidry, though it gives us three lefties and I definitely need a right-hander for the final spot. I’m going with 1943 AL MVP Spud Chandler. He was 109-43 with a 2.84 ERA in 1,485 career innings for the Yankees. The four-time All-Star won three rings. Also, having “Spud” on a video game just feels like it should be a bonus.  Sorry Donnie Baseball. There really isn’t any touching the Iron Horse. It’s obviously Lou Gehrig. Bill Dickey and Thurman Munson would be the pick on many teams. Hell, Jorge Posada and Elston Howard would’ve been fine choices. On the Yankees, it’s the one and only Yogi Berra, though.