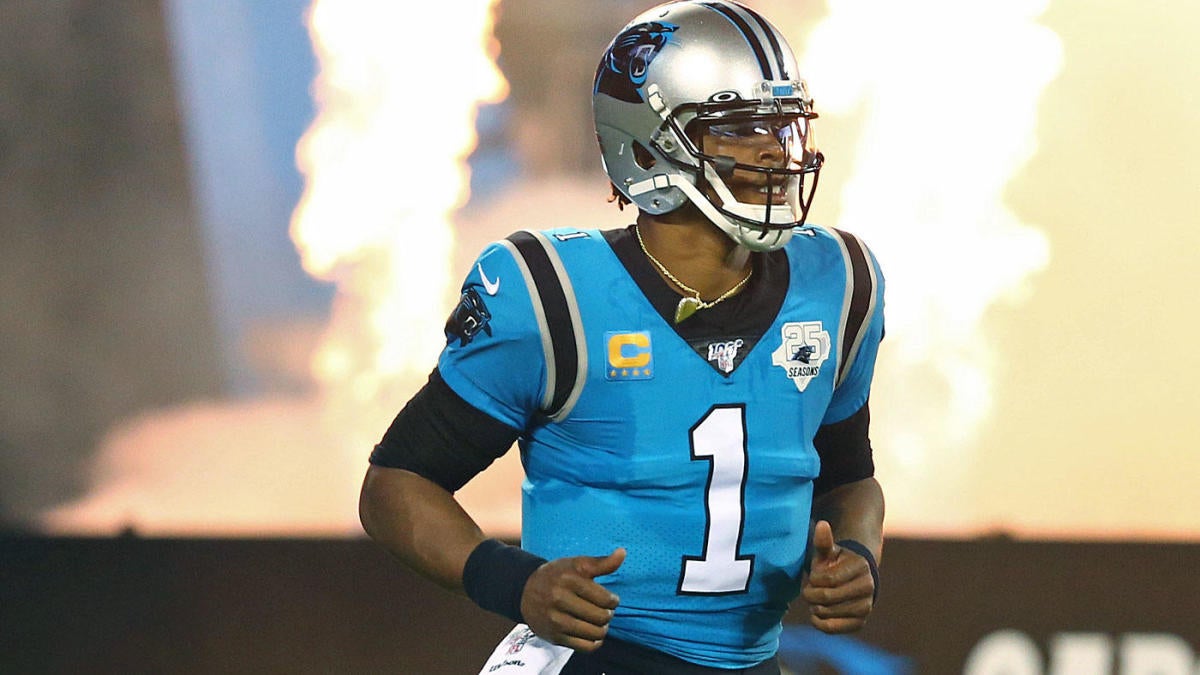 Cam Newton is still available in free agency, and the New England Patriots need a quarterback. New England appears ready to roll into the 2020 season with Jarrett Stidham as its quarterback, not even entertaining the possibility of signing Newton — even as a backup.

Scott Pioli, the vice president of player personnel for seven years in New England who was an important part of the braintrust during the Patriots’ first three Super Bowl championships, doesn’t see Bill Belichick and Cam Newton working well together.

“Bill believes in football more than entertainment. Cam believes football and entertainment are almost equal partners. And in this day and age it is, but Bill has the soul of a football man. I just couldn’t see that working out too well. And if I did, it would probably have to be for one season.”

Newton is a former NFL MVP and is just 30 years old. Though shoulder and foot injuries have affected his career, Newton still is at the prime age for a quarterback — and a better option than Stidham at this point. The Patriots would rather give their internal option a chance.

“They think well enough of him. I think they are going to give him a shot,” Pioli said. “I also can see them going out and getting another quarterback, whether that’s a decorated veteran of someone in this draft. Their entire quarterback room is not filled yet.

“There’s been quarterbacks that come out of that system and are good enough to win games in the National Football League.”

So what are the qualifications for a quarterback in New England? A simple philosophy that the player has to buy in.

“Anyone who is in that program, no matter if you’re a player, coach, it’s always about some greater good than yourself,” Pioli said. “And you need to be selfless and not selfish. If you’re selfish, you’re just not going to make it in the program. That starts up top with the quarterback.”