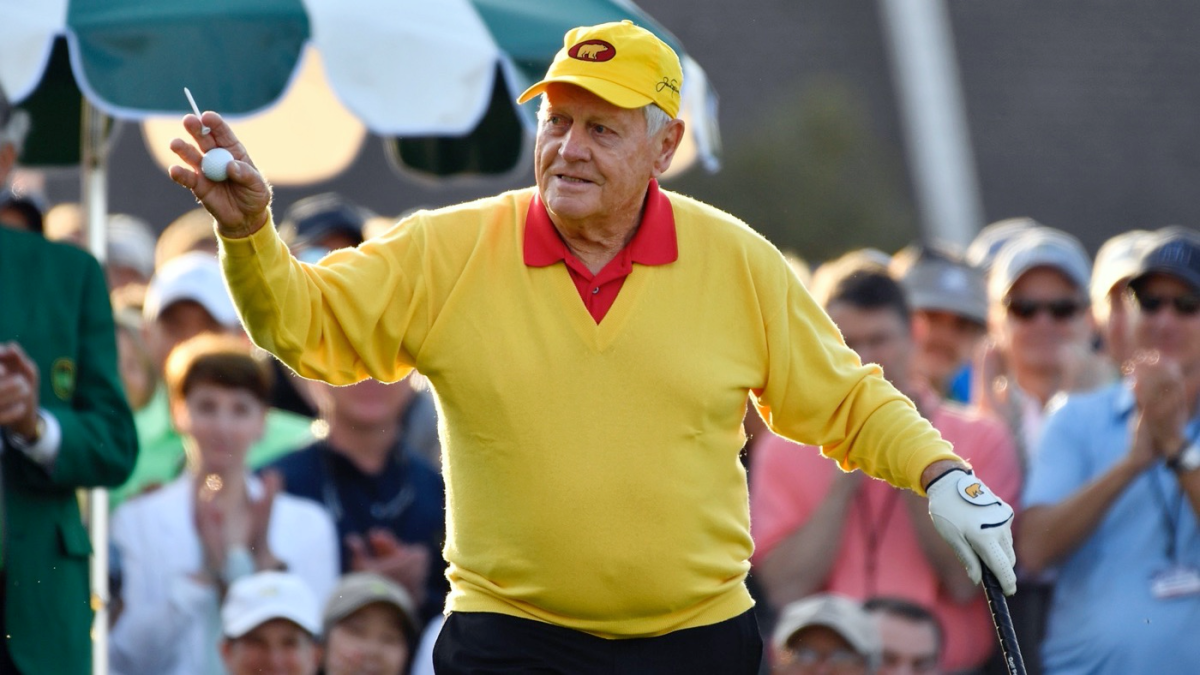 Jack Nicklaus made $5.7 million in his career on the PGA Tour. That’s just $1.5 million more than Justin Thomas has made during the truncated 2019-20 PGA Tour season.

Of course, golf is different in 2020 than it was in 1970. Purses are exponentially bigger. Sponsors are far more ubiquitous. When Nicklaus won the 1963 PGA Championship (his first PGA), he took home $13,000. Thirteen-thousand dollars. That’s less than half of what Tae Hee Lee took for finishing last at the WGC-Mexico Championship two months ago.

One question I’ve been pondering during the downtime provided by this coronavirus pandemic is what Nicklaus’ career earnings would have looked like in 2020 (we’ll get to that) and the more philosophical question of whether he would have been as successful with the windfall of cash in this era as he was without it in his day.

Obviously, Nicklaus was driven by far more than money, but I have to believe that the financial carrot in front of him was more significant than, say, the one in front of Brooks Koepka right now. Nicklaus made good coin (both on and off the course), but he wasn’t generationally wealthy while he was playing like the modern player (Koepka, Justin Thomas, Rory McIlroy). There has to be some sort of application there to the way each performs, although if you normalize it across the tour, then maybe you end up with the same results.

Regardless, the money Nickalus could have made if he’d played in the post-Tiger Woods era instead of before it is ludicrous. First, we should contextualize how much Nicklaus actually made. Let’s take his best year (in terms of money) in 1972 when he won seven times. Nicklaus made $317K that year. Good money for that time considering that’s almost $2 million in 2020 dollars. Still, 54 players on the PGA Tour made $2 million or more last season, and t didn’t take seven wins to get there.

So how much money would Nicklaus earn in this era? Well, it’s impossible to calculate, but I think we can get close. What I looked for was a season from the past few years that would be easy to extrapolate into his career. Here are Nicklaus’ career numbers.

These numbers are all disgusting, and there’s one season that I think we can somewhat responsibly apply here: Brooks Koepka’s 2018-19 season. He won three times, including a major, and finished in the top five in all four majors. If you multiply that by 18, you get the following.

That’s not perfect, obviously. I’d like the PGA Tour wins and top 5s to be flipped, but I think it gets fairly close. Plus, it’s the nearest data point we have in terms of 2020 dollars. So how much would Nicklaus’ body of work be worth in 2020? Well, Koepka made $9.7 million last year. Multiple that by 18 and you get … $175 million.

Again, Nicklaus made just under $6 million in his career. Even when you adjust for inflation, $175 million in 1975 dollars is $35 million, or six times what Nicklaus earned back then. This underscores how much the game has grown over the years and how much stronger it is financially.

Obviously, the formula there isn’t perfect, but I do think it’s somewhat close. Nicklaus finished in the top 10 in 35 of 40 majors in the 1970s. He was an absolute ATM at major championships. The other point to mention is that the game is stronger now than when Nicklaus played. That goes hand in hand with the financial data. There’s no guarantee that he would have won as prolifically in this era.

While I don’t think he’s exactly hurting for cash these days with all the ways he’s monetized his business following the conclusion of his career, it’s still crazy to think about just how little he played for in the 1960s, 1970s and 1980s compared to what he could have earned in the modern game.