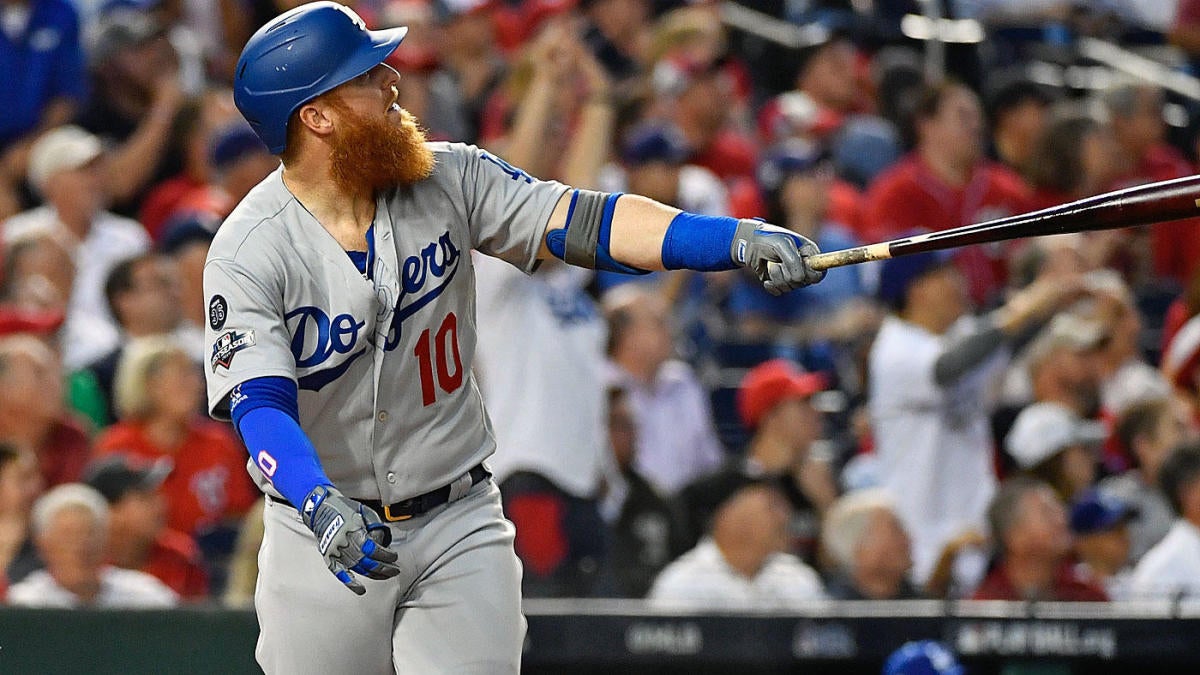 Los Angeles Dodgers third baseman Justin Turner appeared on Spectrum SportsNet on Thursday and outlined a proposal to keep MLB games from going deep into extra innings. Turner suggested a home run derby should happen if a game is tied after 10 innings, with each team sending their three best hitters to the plate.If the MLB does end up returning for the 2020 season, they’ll obviously want to avoid as many extra-inning games as possible. However, as Samson points out, Turner’s idea would create an uneven playing field.For example, the Dodgers would be able to send the likes of Cody Bellinger, Mookie Betts, Max Muncy, and Joc Pederson to the plate. Even if teams like the Dodgers and Yankees had a few injuries in their lineup, they’d still be able to have some very talented hitters swinging for the fences.”Well, here’s the problem: that is extremely prejudicial to teams who are not built to hit home runs,” Samson said. “So a team like the Yankees, they come into a home run derby with Giancarlo Stanton, Aaron Judge, and others. They have a plethora of people that could be in the home run derby. Now let’s go to the Marlins. Alright, we’ve got Miguel Rojas, Jonathan Villar, and maybe Brian Anderson. It totally, totally slants toward teams with more payrolls who are built to hit more home runs. American League teams with a DH have an automatic advantage.” During Friday’s installment of “Nothing Personal with David Samson,” David Samson dove into Turner’s proposal and, while he liked where the Dodgers third baseman’s head was at, he believes that it would be an unfair advantage for certain teams.