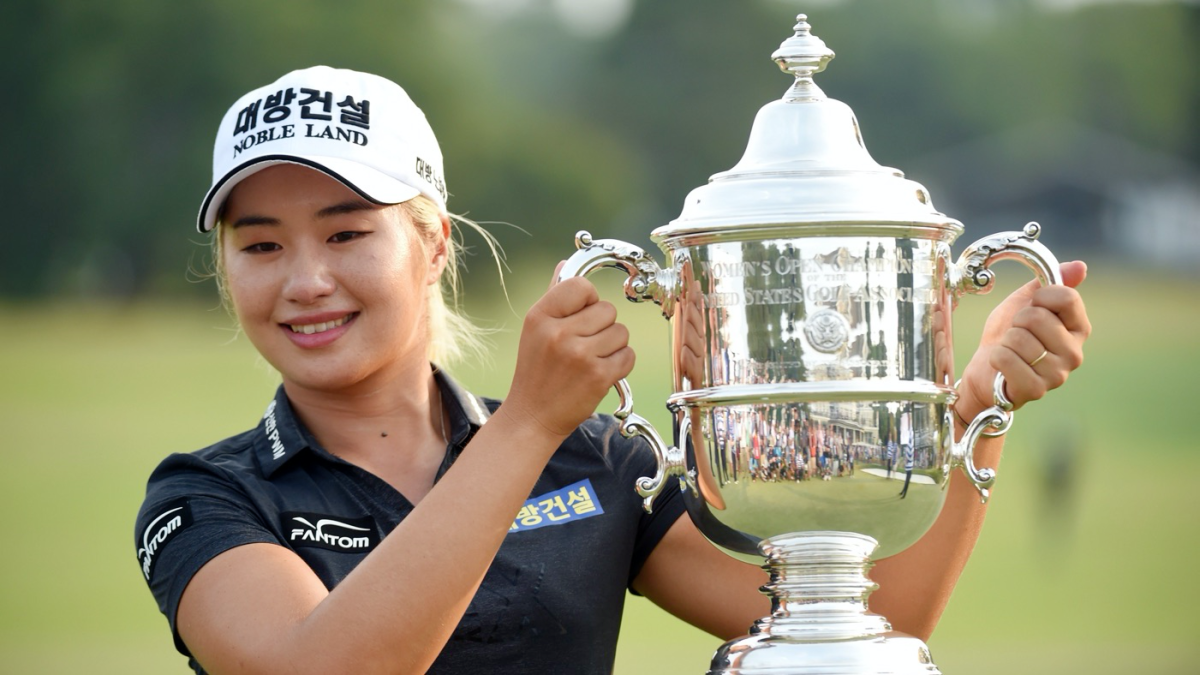 The U.S. Women’s Open has been rescheduled from June to December, the USGA announced on Friday. Originally planned for June 4-7, it will now be played from December 10-13 at Champions Golf Club in Houston. It will also be played over two courses instead of just one because of daylight issues in the month of December.

“The USGA remains committed to hosting the U.S. Women’s Open in 2020,” said USGA CEO Mike Davis in a statement. “We are grateful to the LPGA and our broadcast partner, Fox, for their terrific collaboration in finding a new date for the championship. Our priority remains ensuring the safety of all involved with the U.S. Women’s Open, while still providing the world’s best players the opportunity to compete this year.”

This is the second women’s or men’s major to be rescheduled. The ANA Inspiration was supposed to take place during the first week in April, but it is now slated for early September. Other men’s events, like the Masters and PGA Championship, have been postponed but not rescheduled.

The fact that the ANA Inspiration and U.S. Women’s Open have real future dates and are not ambiguous does provide some hope in the face of the coronavirus pandemic where previously there has been little.

The biggest issue in rescheduling huge events like these is the logistics of moving other tournaments around. The women’s side has a little more wiggle room than the men’s because there are fewer events across a complete calendar year, but not a lot. The LPGA and USGA have done a great job proactively getting dates for their most important tournaments set and promoted as quickly as possible.

Five other LPGA events were postponed (with four of them rescheduled) on Friday as well.

“We are so thankful to all our partners for their flexibility and willingness to work with us during this very difficult time,” said LPGA Commissioner Mike Whan. “This has been a truly collective effort to reschedule tournament dates and work together to provide LPGA players with as many playing opportunities as possible once it is safe for us to resume competing again.

“As we watch the world come together in this battle against this virus, we are so thankful for all of the support from our valued partners and we continue to wish for the health and safety of all the extended members of our global LPGA family.”