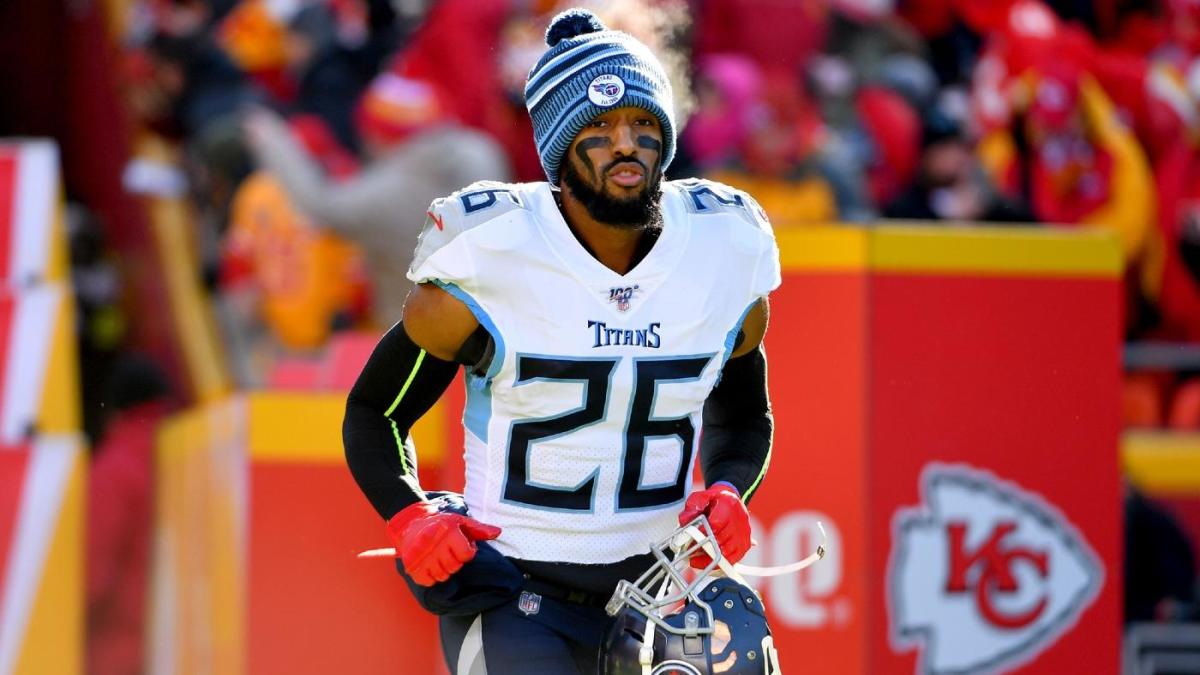 The first and biggest wave of 2020 NFL free agency is long past us, with big names like Tom Brady, DeAndre Hopkins and Byron Jones embracing new teams after a flurry of trades and signings. But that doesn’t mean teams aren’t continuing to monitor the market as the draft draws near, especially with a slew of proven veterans still available.

Activity has slowed to a near-standstill in terms of notable acquisitions at this time, likely in part due to the ongoing coronavirus pandemic, as well as the countless options teams could have to fill remaining holes through the draft. But in case you’re wondering who’s still out there, here’s a position-by-position look at the top remaining NFL free agents (age in parentheses).

Newton is still a legitimate top-15 talent if healthy, and that’s probably the floor. He’d fit in nicely as a dual-threat bridge QB or a No. 2 for a contender. The big issue: Thorough medical checks are hard to come by during a global pandemic. Winston has enough arm talent to warrant a backup/developmental job, but he’s proven inconsistent. Flacco, meanwhile, is as uninspiring as they come but would make for experienced insurance.

Miller missed all of 2019 with a torn ACL but had played at least 14 games for six straight years prior. Anyone looking for a solid, if unspectacular, ball-carrier could sign him in the summer and start him in Week 1. Freeman’s too banged-up to be a workhorse, but as a bruising No. 2, he’d be solid. Hyde, meanwhile, looked fresh in 2019 but has a longer track record of so-so results.

None of these guys should be handed starting jobs, but unless you’re in love with old speedsters like Paul Richardson, Ted Ginn and Jarius Wright, they’re the best left. Gabriel missed half of 2019 due to injury and has never been a prototypical outside threat, but he’s athletic enough to be a big-play reserve. Hogan is purely a volume guy, but he’s done well when healthy. Moore, the lone restricted free agent here, could be had for a seventh-round pick and has been an occasional deep-ball weapon for Russell Wilson.

Ankle injuries have rendered Walker all but irrelevant since 2018, but when he’s up to speed physically, he’s actually one of the most productive pass-catching TEs in the game. Stocker isn’t your man if you want a receiver at TE, but he’s got a lot of experience, especially as a blocker. Reed is easily the most gifted of the bunch, and he’s not that old, but a severe concussion history is troubling.

All three of these guys have been doing it for a long time. Peters has an ironclad resume and would also beef up a locker room, but he’s struggled to finish games in recent years. Beachum battled injuries in 2019 but was otherwise solid up front. Dotson, meanwhile, is on a downward trend but could still start from Day 1. He’s also been fairly durable entering his mid-30s.

Person is fresh off a Super Bowl start for the Niners, and he’s the definition of a plug-and-play journeyman. Schofield is no stud, either, but he was widely considered the most consistent starter on the Chargers’ 2019 front. Kline, meanwhile, was a surprise cut by the Vikings after just one year away from Tennessee, but he could ultimately return to Minnesota.

Clowney is one of the last premier talents still available, and while his sack production (or lack thereof) doesn’t deserve a $17-20 million annual salary, he’s still a physical freak who demands every opponent’s attention. Griffen may be older, but he’s still a top-tier starter off the edge — a potential bargain for a contender. Golden is a different kind of gamble as a former up-and-comer who got healthy and shined in an otherwise porous Giants “D.”

It wasn’t long ago Daniels was disrupting pockets with the Packers, but of course then he had to go play for the Lions. Harrison comes from the same well, and a change of scenery should do him well, so long as he stays in shape. Believe it or not, Dareus hasn’t really had a full-time impact in close to a half-decade, but he only just turned 30, should be motivated by an exit from Jacksonville and has tons of experience getting after the QB.

He’s been just fine, not special or even great, since helping the Eagles win the Super Bowl, but Bradham brings emotion and physicality as a run-stuffer. Lee has yet to tap into his first-round potential, but he’s young and fast, which is enough to warrant a look. Kendricks is what he is at this point (a sideline-to-sideline patrol with so-so instincts), but he can still start.

Ryan is reportedly holding out for $10 million per year, and he’s absolutely right to do so. He’s quietly been a steady No. 1 for two different contenders. Dennard and Apple both had early-free agency deals fall through, and they’re more mid-level gambles. The former is more familiar with the slot, while Apple’s raw skill set probably slightly outweighs his value as a starting corner.

People don’t exactly pay for 30-year-old safeties these days (unless your name is Eric Weddle or Malcolm Jenkins), and Jones missed all but four games in 2019, but he’s got a sterling resume considering he’s long played for bottom-barrel teams. Jefferson has a similar background, except with a more mid-tier history. Reid, meanwhile, is an adequate starter with a powerful personality.

Gostkowski’s three Super Bowl rings should help him get another shot, even after a hip injury paved the way for his Patriots departure. Folk is a candidate to come in as training camp competition or in-season insurance. Vinatieri took a huge step back in 2019 and remains undecided about his future, but as a last-minute fill-in, you could do worse.

Edwards had a legitimately good 2019 and reportedly left the Jets in order to find a better deal. New York, of course, probably preferred getting a younger, cheaper option through the draft.