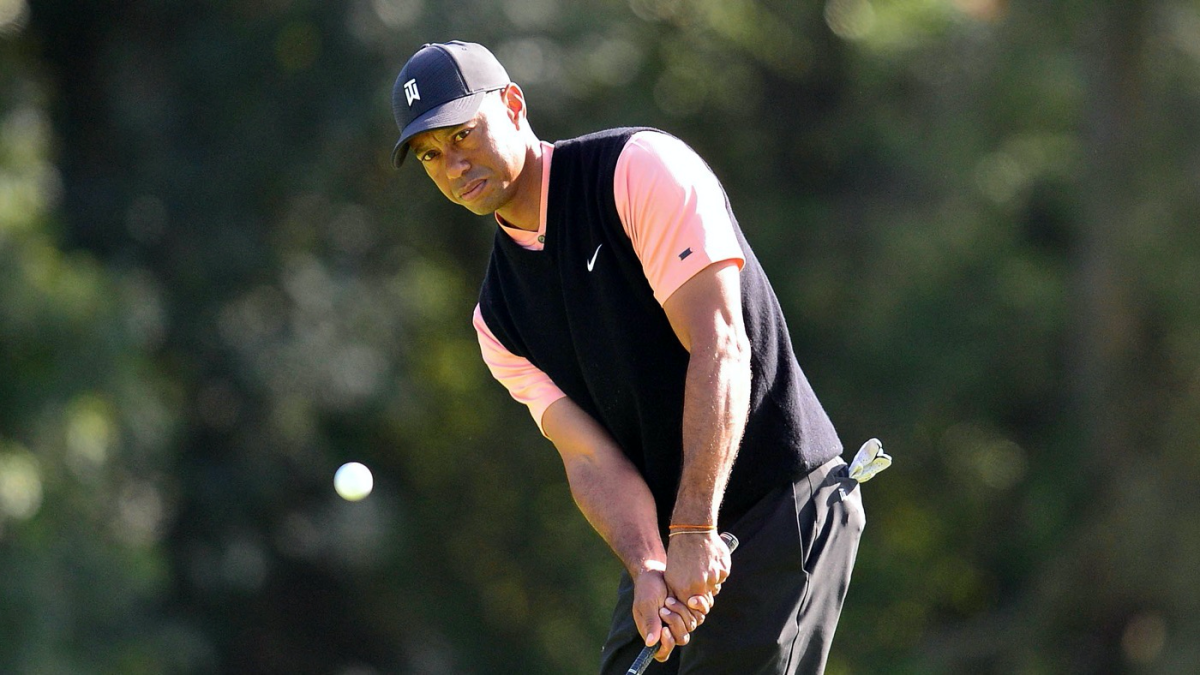 Nobody knows when sports will return on the whole, but we might get some form of golf back as early as May. As news circulates about Tiger Woods and Phil Mickelson potentially squaring off in a match for charity, those rumors got a bump on Wednesday from CNBC, which reported that the match could happen as early as next month.

Michael Bamberger of Golf.com originally reported that a Mickelson-Woods match wouldn’t happen until just before all sports returned from the coronavirus pandemic.

Match II is a real thing. That is, various parties are coming together — Phil Mickelson, Tiger Woods, their people, Turner — to try to make it happen, according to a source familiar with the plans. Should it materialize, when would this 18-hole match be played? Two weeks before any major league gets back to business.

Let’s say the NBA resumes its season on June 1, which is a wild guess. Then Match II would be played in mid-May.

That could be changing, though, according to the CNBC report. It sounds like it could happen in May regardless of when other sports come back.

NFL icons Tom Brady and Peyton Manning will join superstars Tiger Woods and Phil Mickelson in a golf match organized by AT&T’s WarnerMedia and the PGA Tour, a person familiar with the negotiations confirmed to CNBC.

The person, who requested to not be identified as negotiations are still being finalized, said the event would likely happen in May and would benefit charity. Though nothing is official, the event could take place live on Turner Sports’ TNT channel or elsewhere in the WarnerMedia company, but it’s unlikely to be featured on pay-per-view.

This sounds a lot like their original $9 million match over Thanksgiving 2018 but with the money going toward coronavirus relief, presumably, and not the players themselves.

However, no matter how well laid the plans are for the Woods-Mickelson match, the PGA Tour has not signed off on a match like this, according to ESPN. It would need to do for Mickelson and Woods — both PGA Tour members — to be allowed to play.

Got all that? In short: Mickelson and Woods might play a match. Tom Brady and Peyton Manning might play, too. It might be in May — if the PGA Tour approves it. Or it might never happen at all.

The bottom line here is that, if this can be done in a safe and reasonable way, it should happen. If all parties can agree on how it’s done, the hope it would give folks combined with the money that could be raised make it a slam dunk in terms of whether or not it should move forward.

However, as is always the case with stuff like this, there’s undoubtedly a lot of red tape that will have to be sorted through. Hopefully everyone involved will see the power something like this — again, if tastefully done — could provide to a country that’s struggling to see the light at the end of this pandemic tunnel.