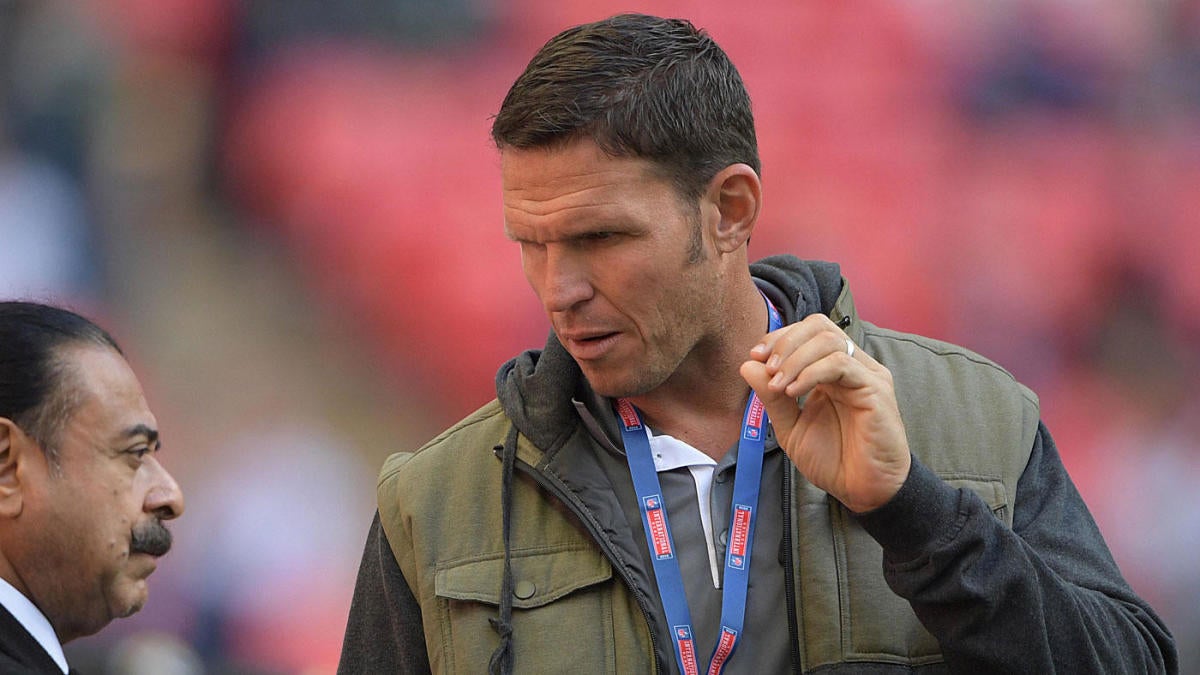 Tony Boselli, one of the greatest offensive lineman of his era, recently spent five days in the hospital after he and his wife, Angie, tested positive for the coronavirus. While his wife never needed to be hospitalized and has made a full recovery, Boselli says that he is still in recovery after spending time in the ICU unit.

Boselli, a five-time Pro Bowler and three-time All-Pro during his seven seasons with the Jacksonville Jaguars, first felt ill when had a runny nose in mid-March, thinking he had a cold or sinus infection. But it turned bad in a hurry when he started to get flu-like symptoms and then found out he had been around somebody who tested positive for Covid-19. A day after that, Boselli got tested and he found out he had the Covid-19.

“When I first got sick, I thought it wasn’t a big deal,” Boselli told CBS Sports. “I was 47 and healthy. I thought I’d be back to myself. It went the wrong way quickly.”

On his first night in ICU, getting oxygen pumped into him in an attempt to try to get levels up, the doctor told him if that didn’t work, they would have to try something else. Like a machine – but Boselli wasn’t sure if it was a ventilator they had in mind. He just knew it didn’t sound good.

“In the back of my mind, since I was already in ICU and hooked up to oxygen, I wondered what if it goes wrong, (with the new treatment)” Boselli said. “Bad thoughts come into your head. I tried not to have them cross my mind, but they do. You lay there alone with your thoughts and nobody can see you. The scariest thing was not knowing what was next. I was anxious. I didn’t want it to be the way it goes for me. I didn’t want to die there. But they got it turned around. The health professionals (at Mayo Clinic in Jacksonville) were great.”

Boselli is back home now and is recovering, and plans to ride his bike soon on the advice of his doctors to get his lungs back in shape.

“I’m getting there,” he said. “This was so much worse than I could have imagined.”

His advice to those who aren’t taking it seriously?

“It’s real, and it’s bad for some people,” Boselli said. “Look at me. I didn’t think it was a big deal at first, and look how it turned out for me. This is a bad virus and people have to take it seriously.”