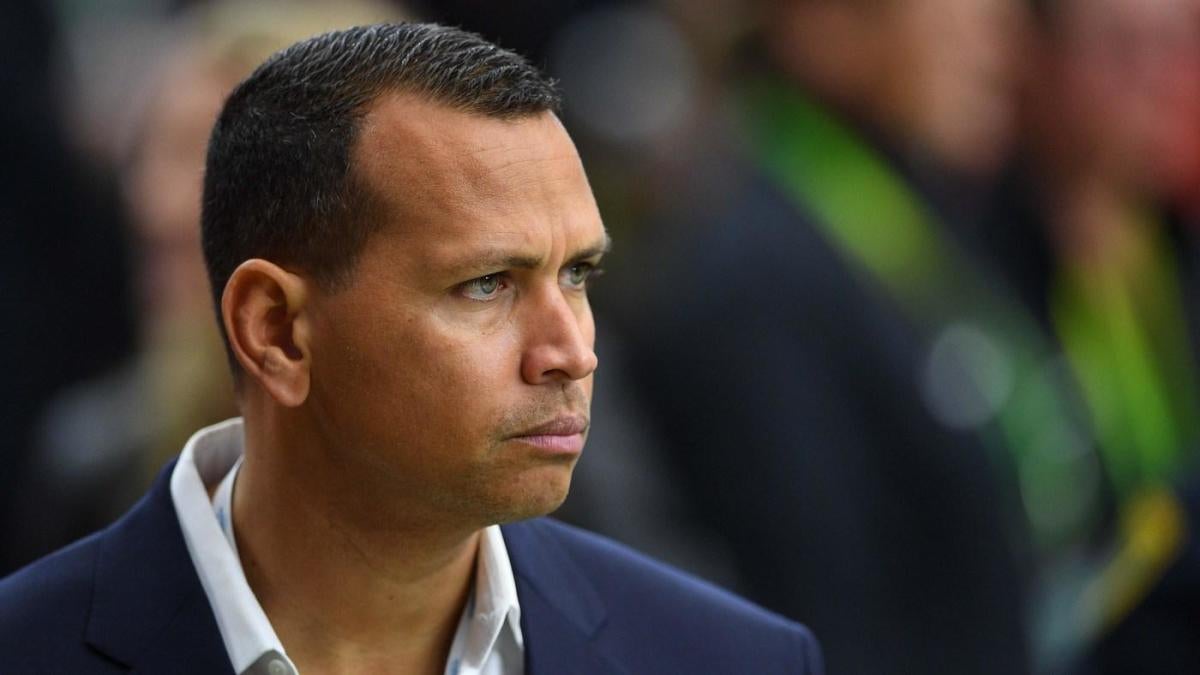 “It’s pretty well known he and Derek [Jeter] really didn’t get along,” Lo Duca said. “And he always thought he should be the shortstop, and Derek should have maybe went to third base. And A-Rod did his fake thing of saying, ‘Oh, I’ll be OK at third base.’ And he had his one postseason where he did do well, but his other postseasons weren’t that good.””I never will be a fan,” said Lo Duca, a four-time All-Star, on WFAN Sports Radio. “I just think he’s one of the fakest people out there.” Lo Duca also ripped Rodriguez for his relationship with Hall of Famer Derek Jeter. Rodriguez and Jeter played together on the Yankees from 2004-13, but only reached – and won – the Word Series once, in ’09.  But in the interview Lo Duca made it clear he didn’t see as rosy an image of Rodriguez as others.  “The way people put him on a pedestal is beyond me,” Lo Duca said.  “I didn’t lie; I owned up to it immediately,” Lo Duca said. “It was over with and people could judge me the way they want to judge me – I could care less. But when you completely lie [like Rodriguez] about it for years after years after years, if you cash in 0 million and people are like, ‘He’s successful,’ well, hell yeah, he’s successful – he got paid over 0 million in his career.” But while Lo Duca admitted his conduct was “something I’ll never be proud of and something that was a mistake of mine,” he claims Rodriguez never followed suit. Alex Rodriguez rehabbed his public image significantly since his 2014 doping scandal with the New York Yankees, thanks largely to his commentary on ESPN and relationship with singer/actress Jennifer Lopez. But former MLB catcher Paul Lo Duca still isn’t fond of the three-time MVP. Like Rodriguez, Lo Duca was embroiled in a doping scandal during his MLB career. In 2007, seven years before Rodriguez faced a season-long suspension for his role in the Biogenesis scandal, investigators found Lo Duca used steroids and human growth hormones while playing for the Dodgers and Marlins. Lo Duca said Rodriguez’s relationship with Lopez turned him into a “saint” in the public’s eye, and even ESPN’s – he noted the network was harsher in its coverage of Barry Bonds’ steroid scandal compared with Rodriguez’s.