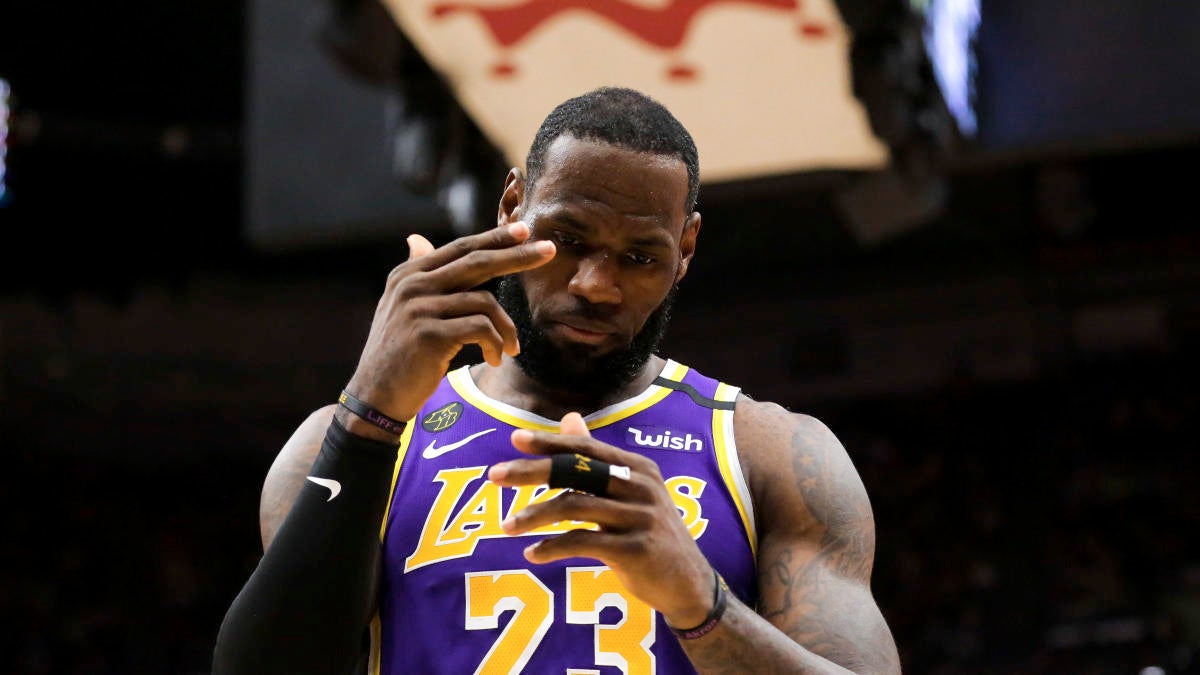 LeBron James has been an athletic marvel from the minute he stopped foot on an NBA floor at 18 years old, and in his 17th season he’s still beating some of the best athletes in the world with his power, speed and skill. At 35 years old, he’s not playing the savvy vet role of finding creative ways to outsmart players more than a decade his junior; he’s throwing alley-oops down on their heads. He’s blowing by them off the dribble. He’s finishing in the lane with spin moves. He’s firing cross-court passes that require superhuman strength.

LeBron has done it on defense this season, too. Not long before the NBA went on hiatus due to the coronavirus, we saw James lock up Giannis Antetokounmpo in a crucial stretch of the Lakers‘ marquee win over the Bucks. There is no question that LeBron’s power, athleticism and elite skill set are still the driving forces behind his dominance.

But when people talk about James as possible the greatest basketball player to ever play, it’s not just for his physical talent. It’s for his intelligence, too. To call him the smartest player in the current NBA, if not in history, would not be a stretch.

LeBron has long been famous for his ability to see the court, where every player is, how they’re reacting in certain situations, and then log that in his memory for future use. There’s nothing he hasn’t seen, and he can remember all of it. From that same Sports Illustrated article:

“I’ve always had it,” James told Sports Illustrated. ” A lot of my friends when I was younger playing the game, they were like, ‘Man, how did you remember that play? Or how did you remember that? It was so long ago.’ I never thought about it. I didn’t even know what photographic memory meant when I was younger until I got older. It’s something that I was born with or blessed with.”

When I hear LeBron say this, I immediately go back to this Cleaning the Glass video that really stuck with me. Watch this all the way through.

Every time I see LeBron whip a pass somewhere or attack a defensive gap a beat ahead of everyone else’s reaction, I think about this video and how he does 10 things like this every game that the casual fan — or really even trained evaluators — doesn’t even recognize. We just see the dunk of the no-look pass that makes the highlight reel, but it’s what led to that highlight that speaks to LeBron’s intelligence and this photographic memory of which he speaks.