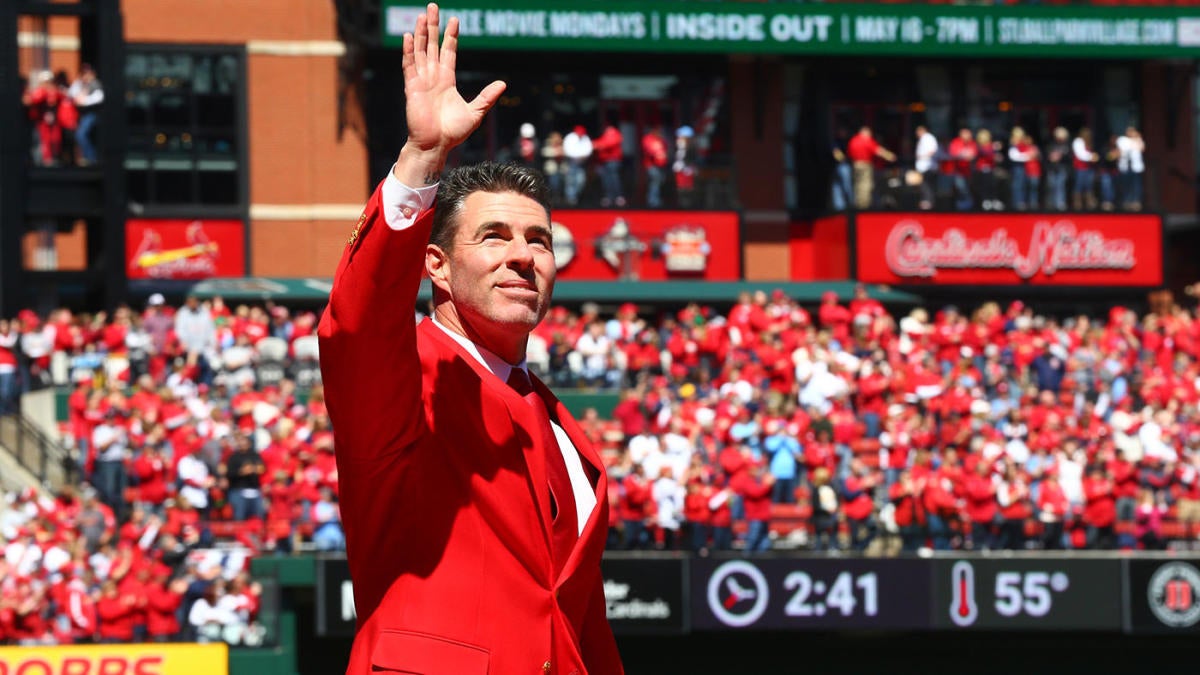 “I did test positive for pneumonia and I did get a test back positive for the virus,” Edmonds said as part of his story. “I am completely symptom-free now and doing really well, so I must have had it for a while before i got tested.”Coronaviruses are a large group of viruses that can cause illnesses as minor as a cold, or as serious as Middle East Respiratory Syndrome (MERS) and Severe Acute Respiratory Syndrome (SARS), according to the World Health Organization. The virus can cause symptoms including fever, cough and shortness of breath, according to the U.S. Centers for Disease Control and Prevention. But while some patients only show mild symptoms and recover, others have developed life-threatening complications, such as pneumonia, CBS News reports. CBS News has the latest updates about the virus, which has affected various sports globally and in the United States and has caused more than 50,000 fatalities worldwide. “If you don’t feel good, go to the doctor or go to the emergency room if you can’t breathe. That’s what happened to me,” Edmonds explained. “They didn’t want to test me, and I forced them to take me into the emergency room, and, lo and behold, pneumonia and the virus. So, don’t take it lightly, take care of yourselves. There’s no medicine, there’s no nothing, but rest, and that’s all I’ve been doing.” Former big-league outfielder Jim Edmonds, best known for his time with the St. Louis Cardinals and Los Angeles Angels, announced on his Instagram on Wednesday night that he is now symptom-free and “doing really well” after testing positive for pneumonia and COVID-19, the novel coronavirus spreading across the globe. Edmonds, 49, played in the majors in part of 17 seasons, with 15 of those coming as a member of either the Cardinals or the Angels. He hit .284/.376/.527 (132 OPS+) for his career, and was renowned for his defensive ability in center field. Edmonds made four All-Star Games and won eight Gold Glove Awards, including six consecutive from 2000-05. He accumulated more than 60 Wins Above Replacement, per Baseball Reference’s calculation, but he failed to garner enough support from Hall of Fame voters to remain on the ballot past 2016, his first year.Edmonds is now quarantined at his home along with his oldest daughter, who he says is symptom-free but awaiting her own test results. He also offered advice to anyone not taking the coronavirus seriously.