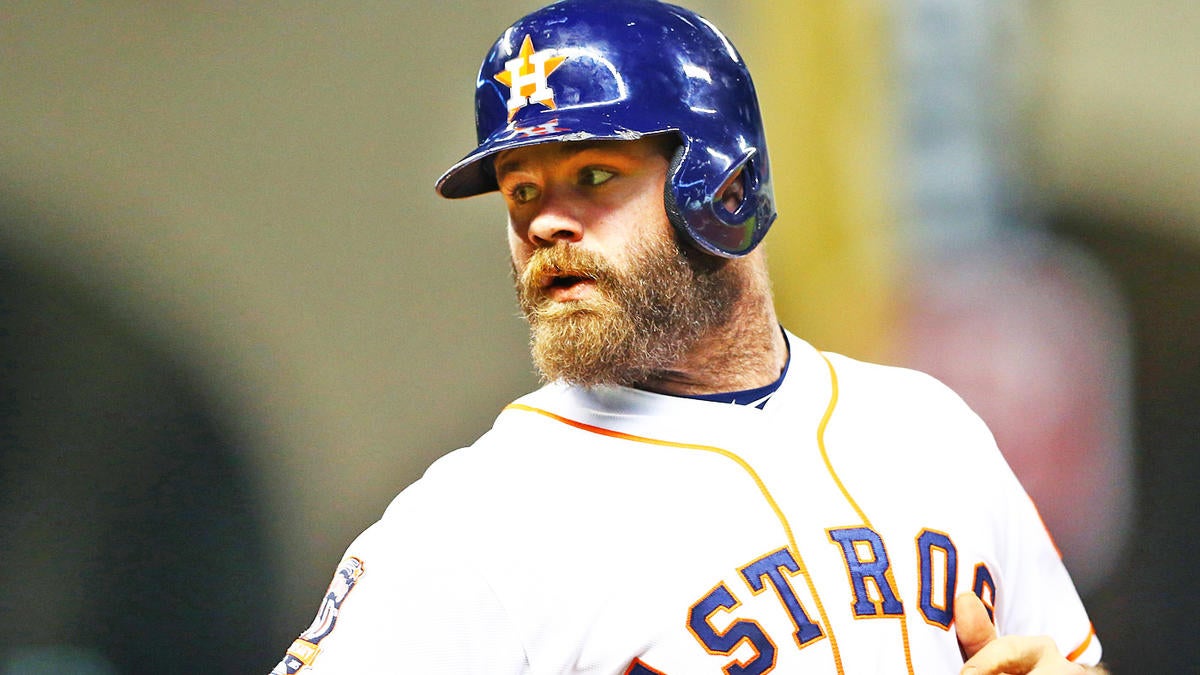 Gattis, 33, played in part of six big-league seasons. He spent 2015-18 with the Astros, with whom he hit .245/.298/.471 (109 OPS+) with 96 home runs. Interestingly, his best season came in 2016, a year before the Astros implemented their sign-stealing scheme. “He had something to say, so he had to f—ing say it and then we had to get punished,” Gattis said. “Because if not, then what? It’d f—ing get even more out of control. I mean, it’s a tough subject. Yeah, I think a lot of people feel duped, and I understand that.”You might think that the spread of the novel coronavirus, and thereby the delay of the 2020 season, would have put an end to Astros players discussing the matter — let alone offering an actual apology. You would be wrong. That’s because recently retired slugger Evan Gattis went on The Athletic’s “755 is Real” podcast and offered a lot of thoughts (and f-bombs).  “Everybody wants to be the best player in the f—ing world, man…and we cheated that, for sure, and we obviously cheated baseball and cheated fans,” Gattis said, according to  the New York Post. “I’m not asking for sympathy or anything like that. If our punishment is being hated by everybody forever, just like whatever. I don’t know what should be done, but something had to f—ing be done. I do agree with that, big-time. I do think it’s good for baseball that we’re cleaning it up…And I understand that it’s not f—ing good enough to say sorry. I get it.”Nearly three months have passed since Major League Baseball published its report on the Houston Astros‘ improper use of technology to steal signs during their 2017 World Series-winning season. In the time since, the Astros have by and large avoided taking full responsibility for their acts and what they entailed — essentially eroding the trust fans can place in the game’s results and performances.The Post has a full collection of Gattis quotes to dive into, including him beating back against the narrative that Carlos Beltran “made” young players go along with the scheme, but one other noteworthy comment we’ll touch on is him saying he has no problem with Mike Fiers, the Oakland Athletics and former Astros pitcher who publicly blew the whistle on the Astros’ wrongdoing last November.