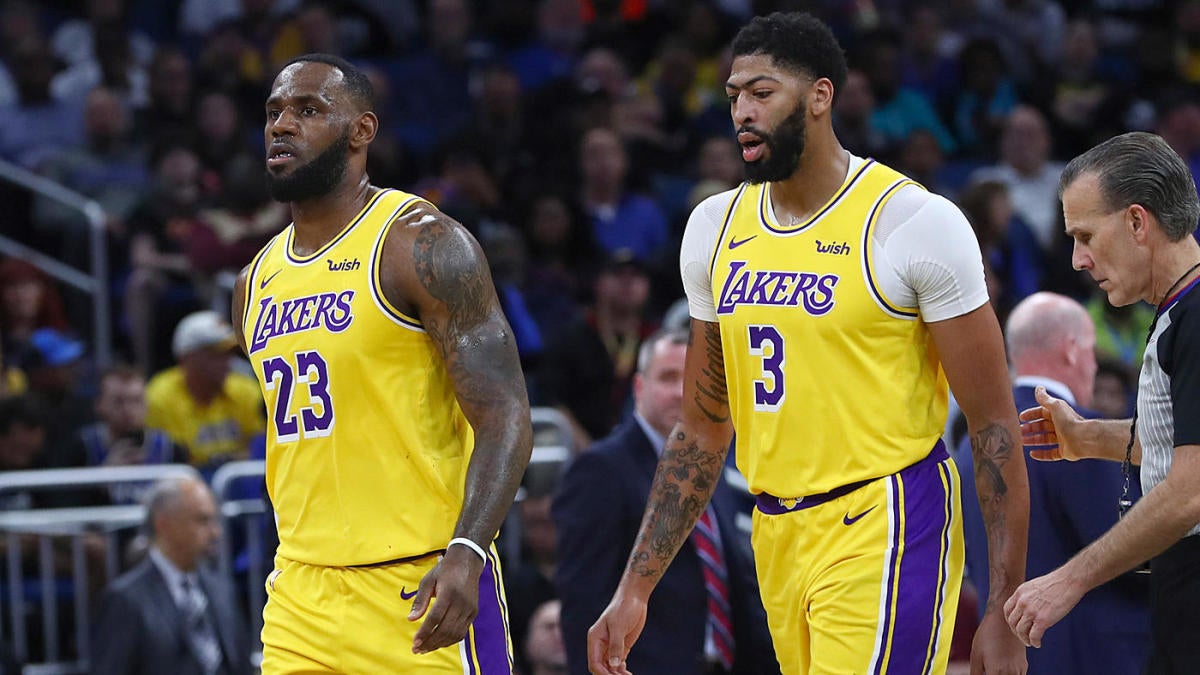 Los Angeles Lakers stars LeBron James and Anthony Davis were left in awe Wednesday when they appeared on David Blaine’s “The Magic Way” special on ABC. The famous illusionist paid a visit to the Lakers’ practice facility prior to the coronavirus outbreak and performed a card trick that left the two superstars absolutely speechless.

For the trick, Blaine allowed Davis to pick a card from the deck and he showed the card that he chose to James and JaVale McGee. Blaine told Davis that he needed to sign the card, which led to Davis and James walking out of the room to do.

To make sure that the magic trick was believable, Blaine asked Davis and James to hold his wrists while he held the deck of cards. Blaine eliminated other suits of cards until there were just hearts left, which included the card that Davis had previously signed.

“You was holding his damn hands, bruh,” Davis said to James in amazement.

This certainly isn’t the first time that Blaine left a group in utter shock following one of his wild magic tricks. However, it was pretty wild to see how surprised Davis, James and the rest of the Lakers were once he came up with the suit of hearts as the deck of cards got smaller and smaller.

James walked away in astonishment and doesn’t seem to be a huge believer in magic. Meanwhile, Davis and McGee are just baffled in absolutely every way, shape and form.