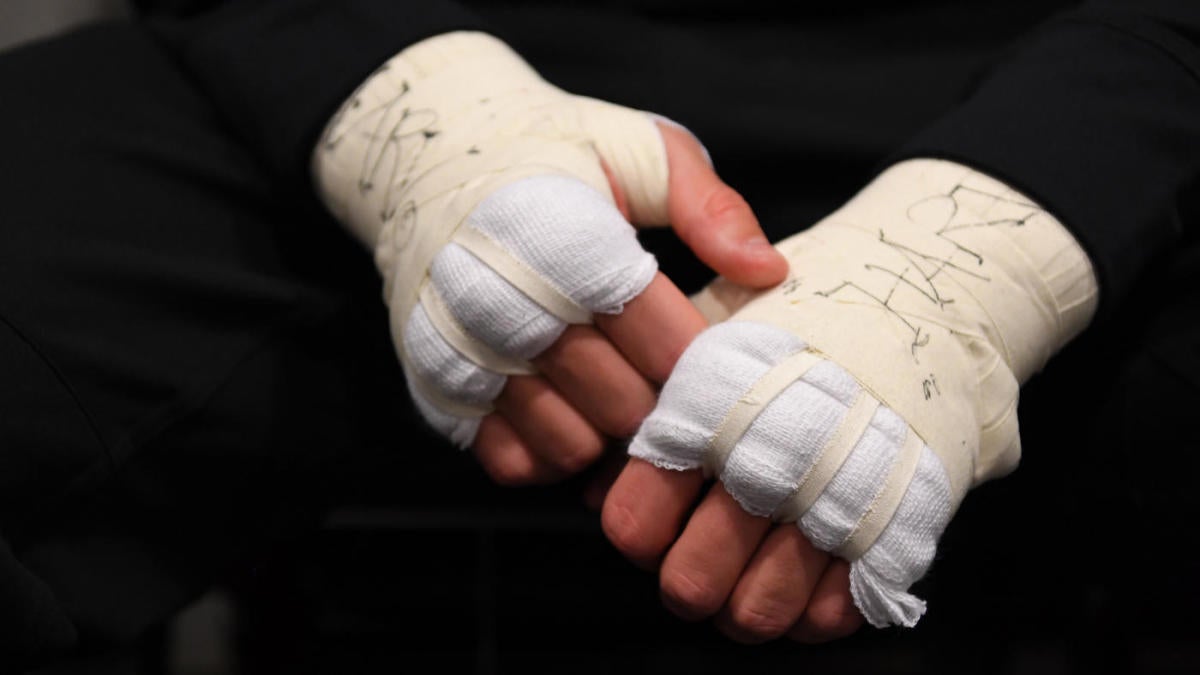 The possibility of UFC putting on fight cards in the near future continues to become a difficult proposition.

The California State Athletic Commission canceled all combat sports events through May, the state’s Department of Consumer Affairs announced Thursday, because of the ongoing coronavirus pandemic.

The decision once again leaves UFC without a site for a card it has scheduled, including a May 16 Fight Night event, originally set for San Diego and headlined by lightweights Dustin Poirier and Dan Hooker.

Bellator MMA previously postponed a trio of upcoming shows, including two set for California on May 9 and May 29. PFL also announced Wednesday it would delay the start of its 2020 season indefinitely.

UFC has also had difficulty finding both a home and a main event for its April UFC 249 card, especially after lightweight champion Khabib Nurmagomedov announced Wednesday he was staying at his home in Russia rather than risk the health of himself or others by facing Tony Ferguson.

“The Commission didn’t take this decision lightly and understands the potential economic loss to promoters and the industry of combative sports,” the CSAC statement said. “We had to weigh the best interest of our fighters and the community around us.”