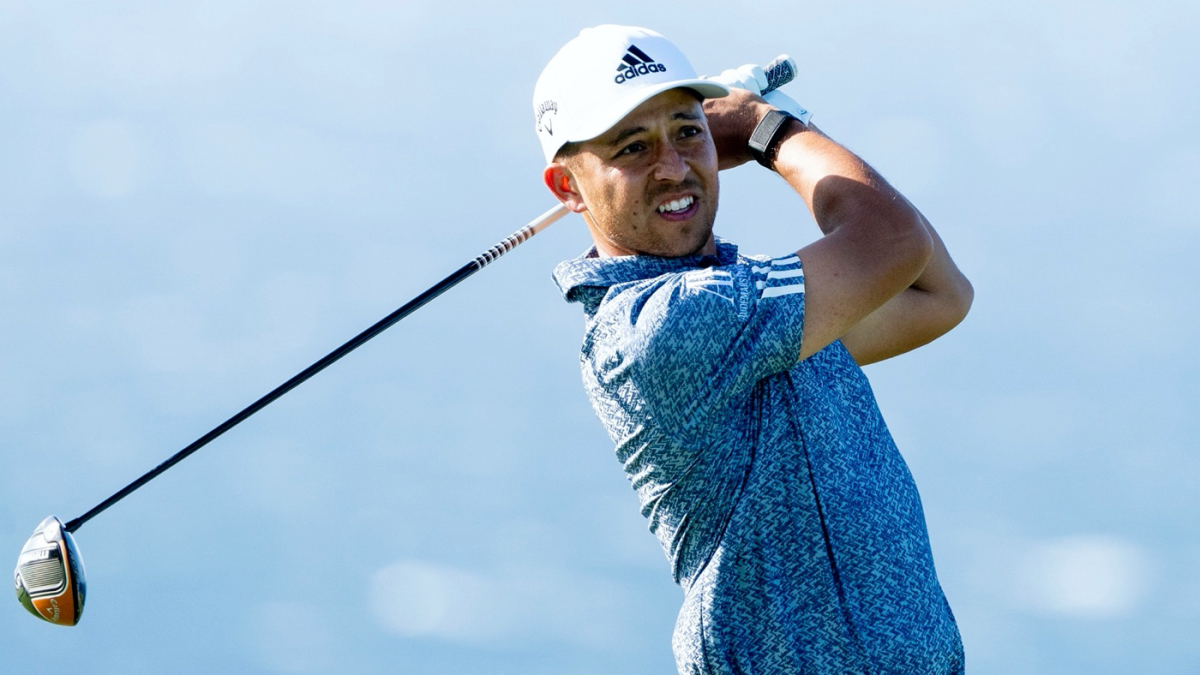 To the surprise of nobody, one of my favorite things to do is to contextualize the careers of different golfers. This is tough for a variety of reasons — most notably because comparing different eras and different statistics within those eras — is next to impossible.

Then there’s the never-ending argument over which numbers matter most. Top 10s? Wins? Money earned? It’s difficult to navigate, but just like we did with Sungjae Im last week, we’re going to take a look at another young star’s meteoric rise over the last few years and how that compares to some of his peers.

At 26, Schauffele’s 86 events played is not a massive number, but he’s taken advantage with a WGC title, that Tour Championship over Justin Thomas in 2017 and that wild Tournament of Champions win last year over Gary Woodland, who would go on to win the U.S. Open. Woodland was 10 under total that weekend and took a big lead into Sunday. Schauffele ran him down on Sunday with a 11-under 62.

The thing that has impressed me most about Schauffele over the years is his ability to improve his strokes-gained number significantly every season. Look at this progression.

Schauffele has made a leap statistically over the last few seasons, and he’s done it similarly to Justin Thomas. In the same way that J.T.’s peak game has no holes, Schauffele’s doesn’t either. Last season he ranked in the top 50 in every strokes-gained category. That’s not something you see very often on the PGA Tour. Normally players do one or two things really well, not all four.

So how does Schauffele’s career to this point compare to his colleagues? Well, an interesting comp for him is Brooks Koepka. Through his first 86 events, Koepka had 40 top-20 finishes compared to Schauffele’s 38. Koepka had just two wins while Schauffele has four. They both had exactly 15 top-five finishes.

They both cruise at major championships, too. Koepka’s four victories at majors came past the 86-tournament mark and that’s a number that will be difficult for Schauffele (or anyone) to catch, but Schauffele has been excellent in the majors he’s played.

In 11 majors, Schauffele has made 10 cuts, has five top 10s (including four top fives) and has finished second twice (Masters, Open Championship). In his first 11 majors, Koepka had just three top 10s. So while Schauffele is a bit older than his experience might suggest, his trajectory is incredibly impressive.

The thing I would love to see Schauffele do is go win a tournament on a Saturday afternoon and then defend on Sunday. All four of his wins have been from behind, which is a fine way to win but seemingly not sustainable. That to me is the next step for Schauffele in his evolution. Shoot 71-68-72 at a U.S. Open to lead by two over somebody going to Sunday and winning with a 72.

The data would suggest that it’s there. That Schauffele was (and is) tracking with the best player in golf for the last few years. I’m not sure Schauffele has the gear you need to become No. 1 in the world, but his career to date is understated and probably a lot better than the attention he gets would suggest.