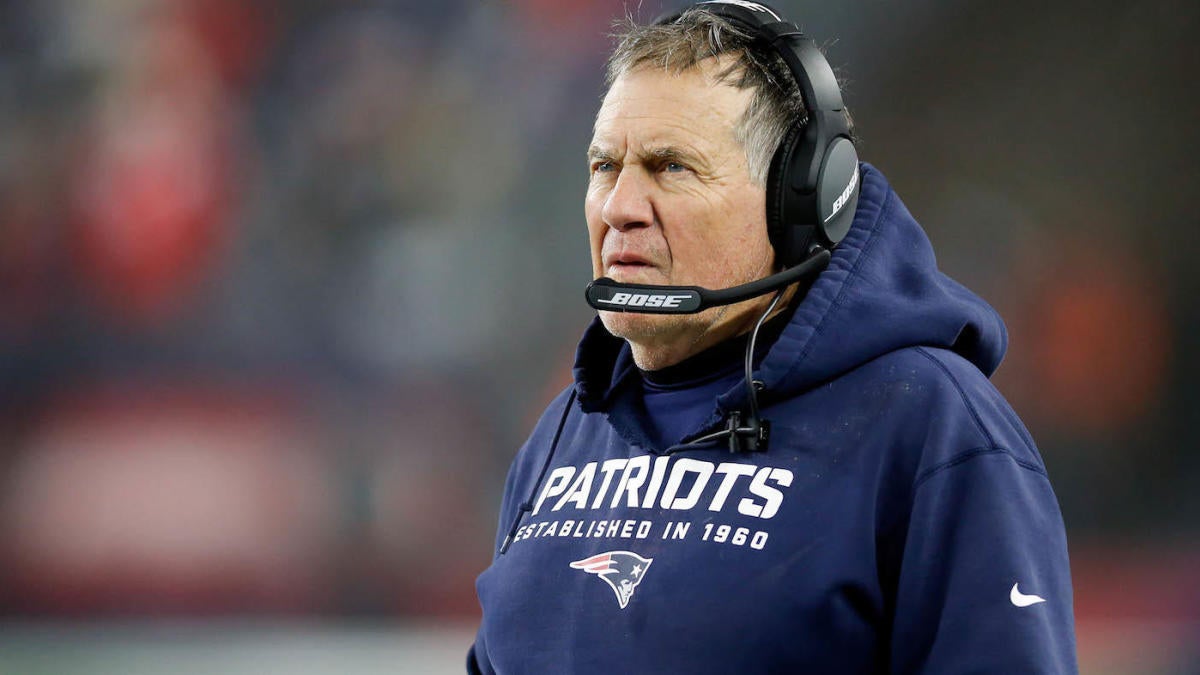 The New England Patriots are releasing quarterback Cody Kessler, the team officially announced Wednesday. The 26-year-old quarterback signed on with the Patriots last September and spent a bulk of the 2019 campaign with the club. He didn’t appear in any games for New England and was a backup to both Tom Brady and Jarrett Stidham.

Kessler was originally a third-round selection of the Cleveland Browns in 2016 and has made 12 starts in his NFL career. This move by the Patriots trims Kessler’s $935,000 that he was set to make in 2020 off the team’s salary cap.

Not only does this move give New England a small amount salary cap relief, but is also leaves second-year quarterback Stidham and veteran Brian Hoyer as the only signal callers left on the roster, as the team is set to enter the post-Tom Brady era this season after the six-time champion left for the Tampa Bay Buccaneers in free agency.

It wouldn’t be all too surprising to see the Patriots in the market for another quarterback at some point this offseason. If they were to address that need at the NFL Draft later this month, New England has the No. 23 overall pick in the first round along with three third-rounders at their disposal. They could also dip into the trade market or free agency as Cam Newton, Jameis Winston and Andy Dalton are all still to be had.

If things stand as-is with just Stidham and Hoyer, the Patriots have two quarterbacks who know the system well. Considering his youth and potential upside, Stidham will likely have every chance to take the starting job. While he is most remembered for his pick-six against the Jets after relieving Brady in the regular season, the Auburn product does seem to have the stamp of approval of various Patriots veterans. As for Hoyer, he re-signed with the team this offseason, marking his third stint in Foxborough. He has immense knowledge of the system that Josh McDaniels and Bill Belichick have in place and will be a valuable piece either as a starter or veteran presence to help teach the offense.