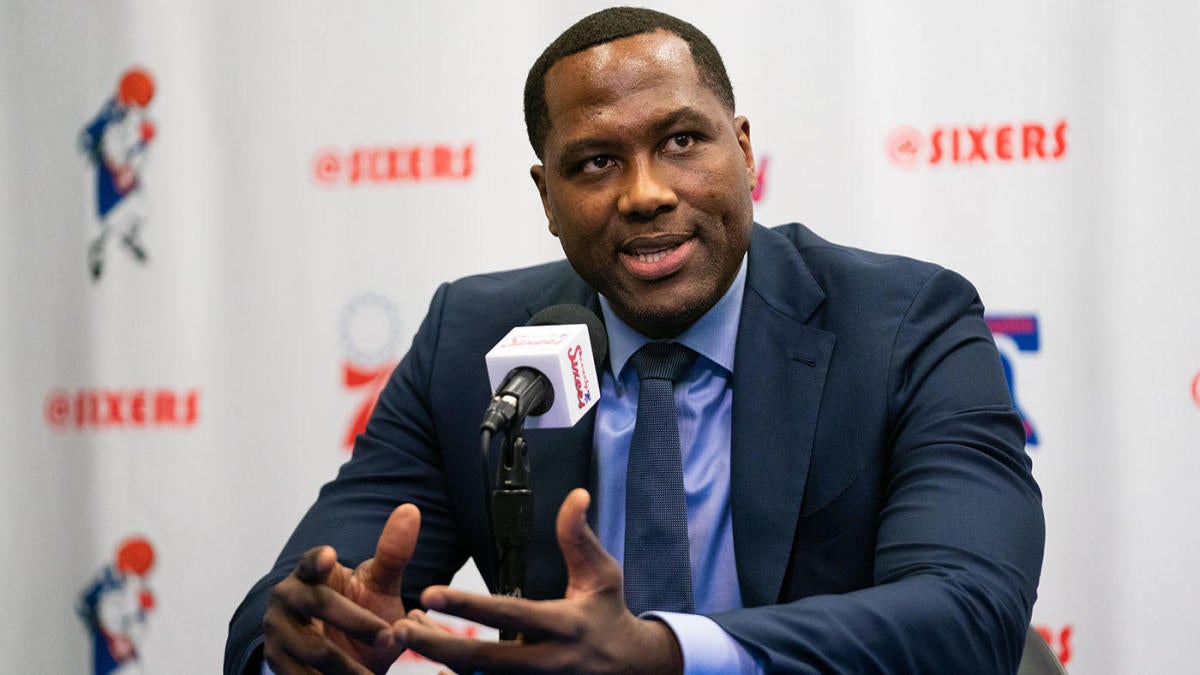 Leon Rose has preached patience in his role as the new president of basketball operations for the New York Knicks, but it appears that he hopes to make a big splash with his first official hire in the position. Rose is eyeing Philadelphia 76ers general manager Elton Brand for the same role in New York, according to Stefon Bondy of the New York Daily News.

The move hardly would hardly be a patient one. Brand is under contract with the 76ers through next season, and his reign in Philadephia is still fairly new. He was only promoted to GM in September of 2018 after Bryan Colangelo’s resignation. Since then, he has overseen numerous overhauls of Philadelphia’s roster. He both acquired and later traded Jimmy Butler while also bringing in big names like Al Horford, Josh Richardson and Tobias Harris. The moves have had mixed results, with Philadelphia currently sitting at No. 6 in the Eastern Conference standings.

While Brand is seemingly unavailable at the moment, Bondy is reporting that Rose is waiting to see if he gets fired after the playoffs. Sixers coach Brett Brown has faced numerous rumors about his own job security, but to this point, they have not extended to Brand. Further complicating matters is the presence of Scott Perry as the team’s current GM. While both he and the Knicks reportedly have opt-outs in his contract for this summer, searching for a replacement while an incumbent is still in place is never ideal.

Another name mentioned as a possible front office candidate for the Knicks, albeit potentially not as the general manager, is Cleveland Cavaliers capologist Brock Aller. No capologist carries as much weight organizationally as Brand, a former All-Star as a player who quickly rose to the top of Philadelphia’s front office. He officially retired as a player less than two years before earning the GM role for the 76ers.

Rose’s GM search is still in its early stages, and the odds of Brand even becoming available at this point appear fairly low. The fact that he has been mentioned at all, though, indicates a willingness from Rose to be aggressive in finding the right fit for his regime. The Knicks theoretically could agree to a compensation package with another team in exchange for the right to interview an executive under contract, and while it is unclear whether or not Rose would be willing to give up draft capital for Brand specifically, the mere idea that he might suggests that the Knicks won’t settle for a backup choice in this search.