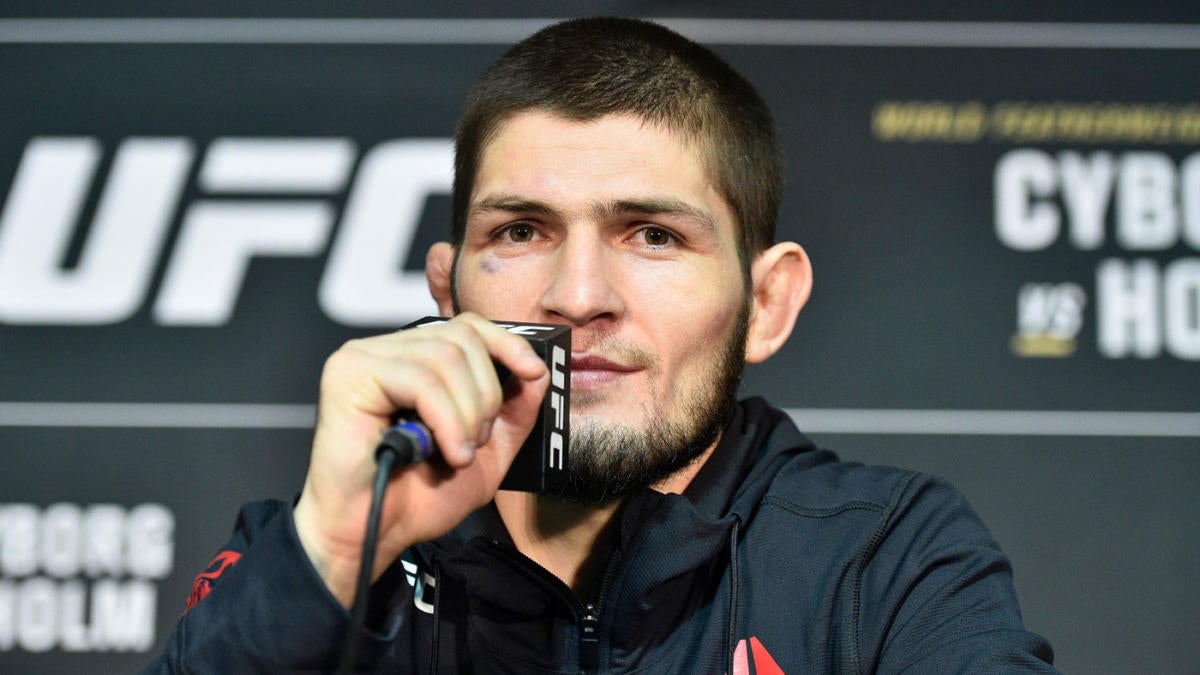 After weeks of drama over the status of UFC 249 and the planned main event between lightweight champion Khabib Nurmagomedov and challenger Tony Ferguson, the fight appears to finally be called off. UFC president Dana White has repeatedly stated the event would move forward at a still unannounced location during the ongoing global coronavirus pandemic, but an Instagram post on the champion’s account indicates that he has made the decision to pull out of the fight.

“Staying home in quarantine and reading the reaction of people to the situation around my fight, it turns out that the whole world should be in quarantine,” the post reads. “Governments of all countries, famous people around the world urge people to follow all safety requirements in order to limit the spread of the disease, to save people, and Khabib is the only one relieved of all obligations and must demonstrate free will and train flying around the world, for the sake of fight? I understand everything and I’m definitely upset more than you to cancel the fight, probably like all others, I had many plans after the fight, but I can’t control it all.

“The greatest countries and the largest companies of our time are shocked by what is happening, every day the situation changes unpredictably. But Khabib still has to fight, is that what you saying?”

This marks the fifth time a planned bout between Nurmagomedov and Ferguson has been canceled.

UFC 249 was originally scheduled to take place in Brooklyn, but public gathering restrictions led to the Barclays Center being unable to host the event. White has publicly repeated several times that the fight would take place as planned as the company scrambled to put together a new card to be held behind closed doors. Despite several statements a new venue was all but confirmed, UFC officials had not made an official announcement for a city, country or even continent where the event would take place.

White went as far as to say that UFC was trying to make this a “super card” of sorts with fighters who had their events canceled over the last three weeks coming together under the UFC 249 banner, with fights like Francis Ngannou vs. Jair Rozenstruik a possible addition. Plus, the co-main event of Rose Namajunas vs. Jessica Andrade was still expected to take place.

Nurmagomedov recently returned to Russia as countries began tightening their borders to limit the spread of coronavirus. As Russia began to explore a larger scale lockdown, it appeared the fight was falling apart rapidly.

For fans who are upset with Nurmagomedov’s decision, the champion ended his post with a simple message.

“Take care of yourself and put yourself in my shoes,” he wrote.